I never thought I would say a flick by Jee-woon looked boring as hell, but this flick looks boring. This trailer is a little better in than the first, it has some moments where it pops with some whacked out action that you would expect from the director of THE GOOD, THE BAD, AND THE WEIRD, but the whole flavor of this just feels off. Hope I am wrong, it would be cool as fuck to see the big guy in a full on no apologies action movie again. What do you think? 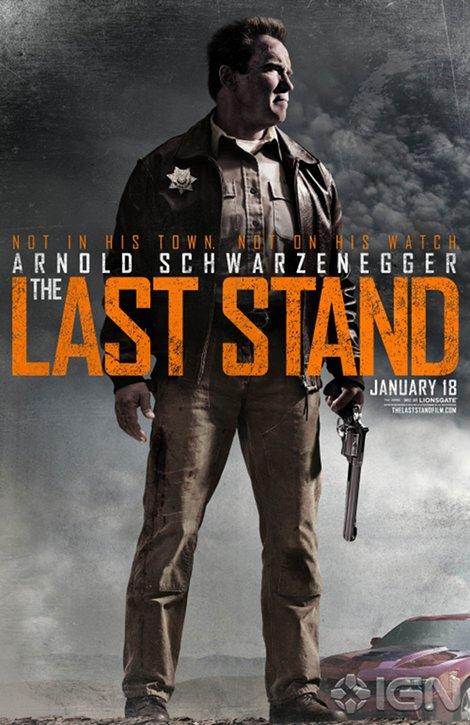