News from the set of SIN CITY: A DAME TO KILL FOR is easily placed into two catagories: Hot and cool. We have two stories from the production today and I think it’s safe to say, these are hot… like smoldering hot. First up, Dimension Films announced today that Robert Rodriguez and Frank Miller have chosen Eva Green (300: RISE OF AN EMPIRE, CASINO ROYALE) to star as Ava Lord. 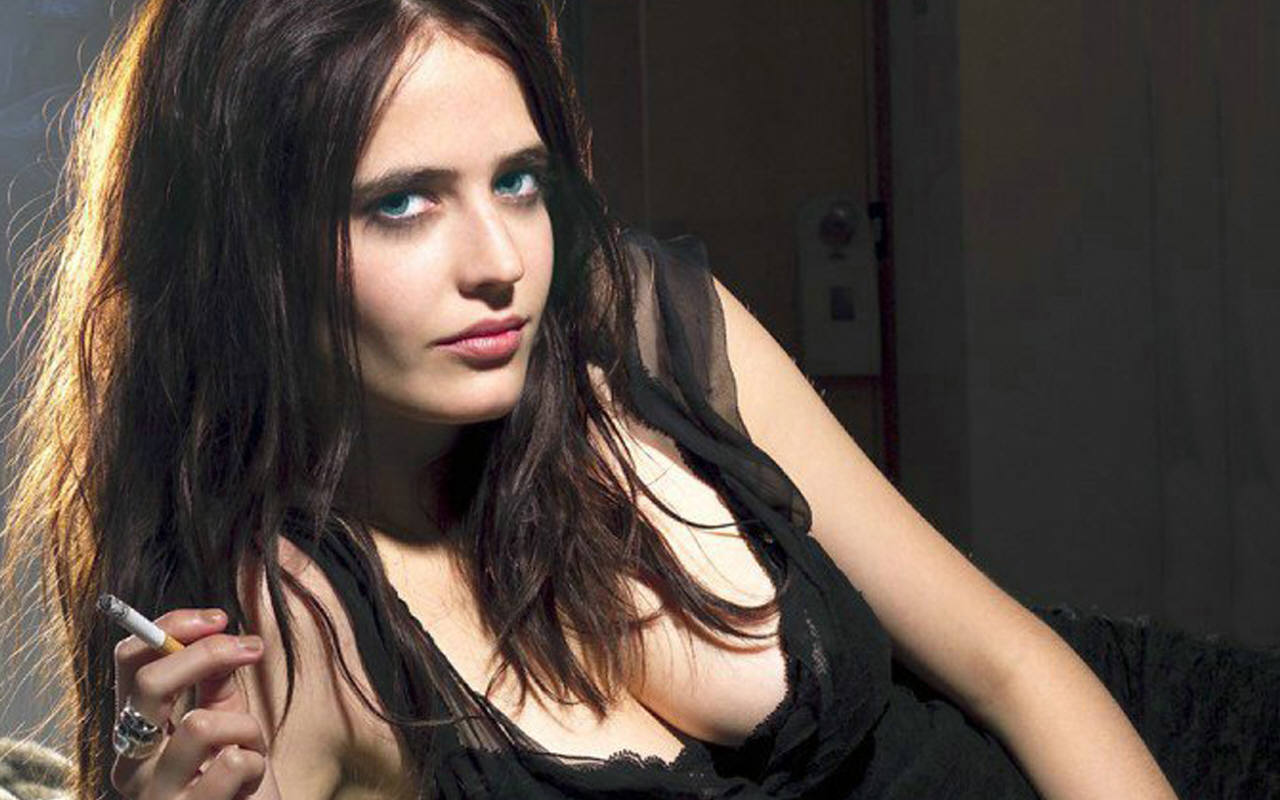 Ava is described by Miller as “every man’s most glorious dreams come true, she’s also every man’s darkest nightmares.” In other words, duality with a nice rack.

“We’ve been wanting to tell this story for a very long time. Ava Lord is one of the most deadly and fascinating residents of Sin City. From the start, we knew that the actor would need to be able to embody the multifaceted characteristics of this femme fatale and we found that in Eva Green. We are ecstatic that Eva is joining us.” 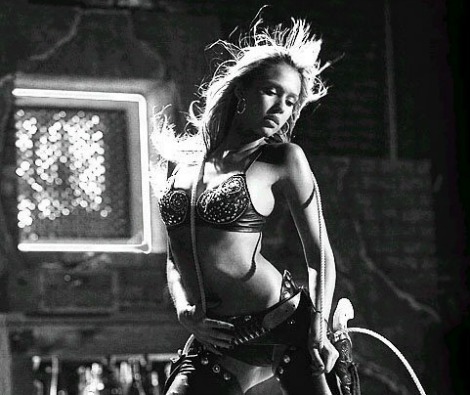 And in other news, Jessica Alba is being praised as a natural leader of the feminist movement for promising more dancing in the sequel. Let’s face it, she did for ass-less chaps what Barry Bonds did for steroids. In an interview with Vulture, Alba said that she “had to learn a bunch of dance sequences for it. I do a lot more dancing in this one. It was kind of crazy [the amount of time she spent preparing]. It was very, very difficult, and you’ll see why.” Hopefully that means ass-less chaps and bull-riding. Hey, a fella can dream can’t he? 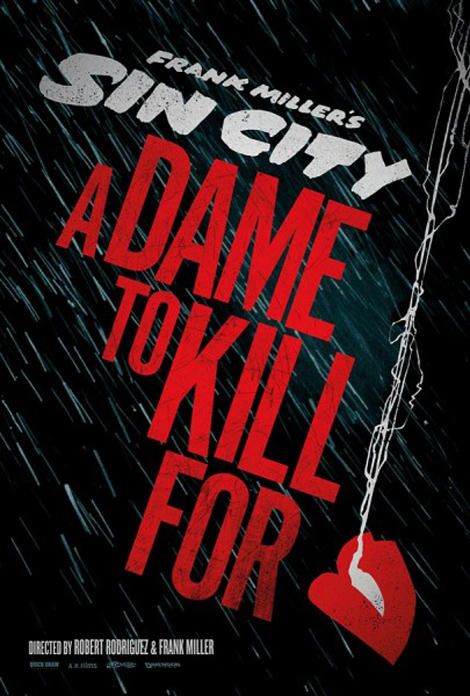