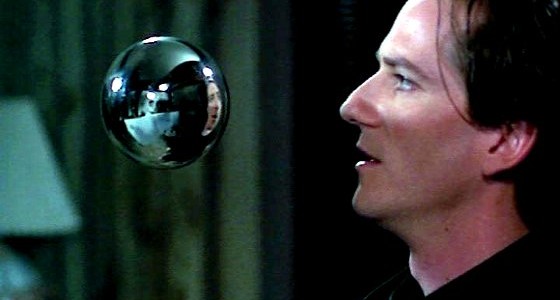 I am not sure about this, but I believe this may be the first time that DAILY GRINDHOUSE has ever covered the release of a children’s book. It is not really our beat. But when the children’s book in question is written by PHANTASM star A. Michael Baldwin, well, it should go without saying that we are willing to change up our standard operating procedure a little bit.

Love Always Wins: Or How I Learned to Stop Worrying and Pick Up After Myself is now available and features illustrations by Sheila Bailey. From the Amazon description:

As smart people know, if your listen very carefully, you can sometimes hear the planets of our solar system having a little chit-chat.  Love Always Wins invites children of all ages into a playful exploration of our solar system and Mother Earth’s unique place within it.  But how and why should we keep her clean?  Just ask Jupiter, or Venus, or even little Pluto.  Perhaps Mother earth will tell us herself!  After all, she knows the greatest secret of them all:  Love Always Wins!

Even outside of the PHANTASM films, Baldwin has lived a pretty eventful life. Something of an artistic renaissance man, he has been a musician, novelist, screenwriter, producer, director, and acting coach. Prior to his breakthrough in PHANTASM, Baldwin achieved a surreal level of fame when his supporting turn in KENNY & COMPANY made him an unexpected teen heartthrob in Japan in the mid ’70s. Post-PHANTASM, he traveled to India and lived on an ashram…as one does. Taking all of that into account, the mystical and irreverent sounding premise of Love Always Wins makes sense. 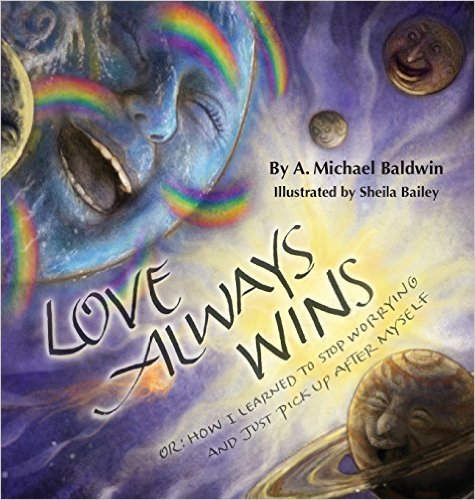 Love Always Wins is available for purchase from Amazon.