As reported at the end of last week by Entertainment Weekly, the Screamfest Horror Film Festival has announced the films that will make up  the first wave of the 2016 festival line-up. Good news for our readers in Los Angeles who are horror fans! 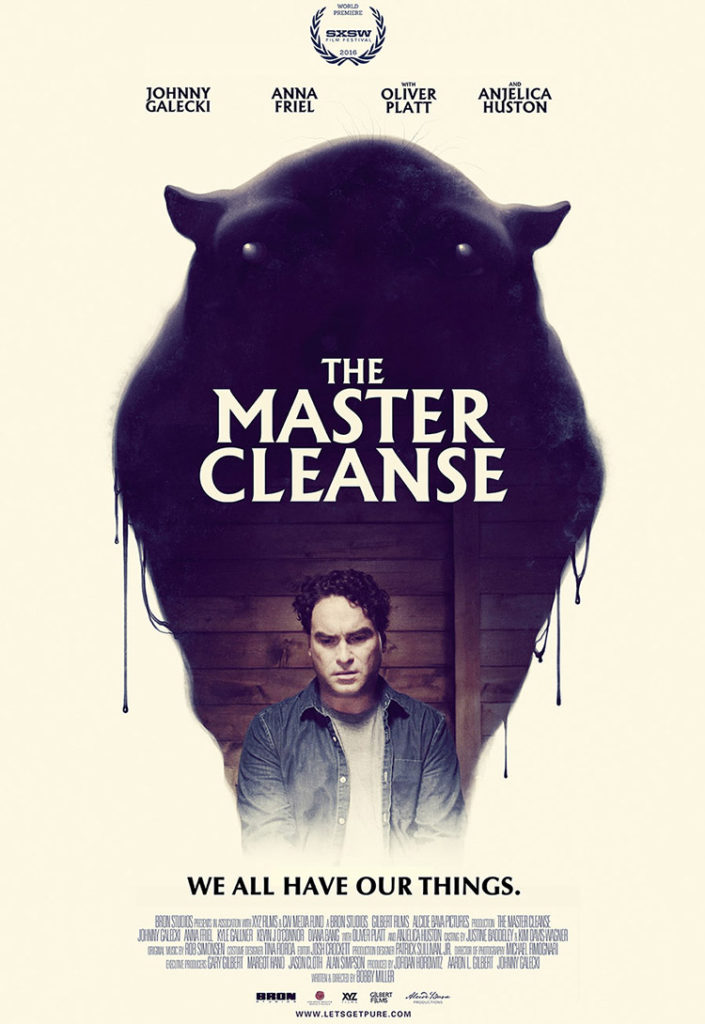 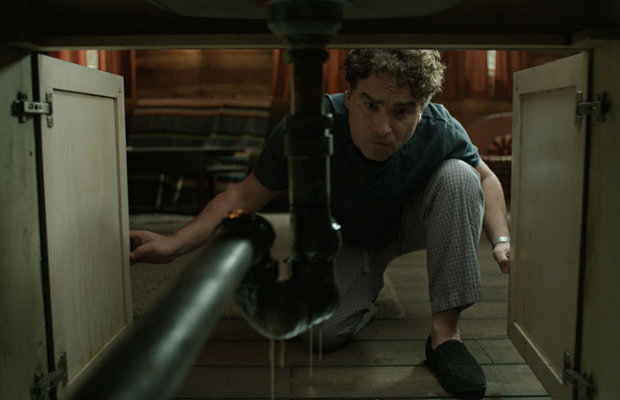 Down, out, and heartbroken, Paul attends a spiritual retreat to cleanse himself and fix his broken life but soon discovers that the cleanse releases more than everyday toxins… a lot more. The feature debut from Bobby Miller (TUB), THE MASTER CLEANSE is a trippy and fantastic journey that examines how we deal with the things that weigh us down in life, ultimately asking the all-important question: given the opportunity to literally face your demons, what would you do? 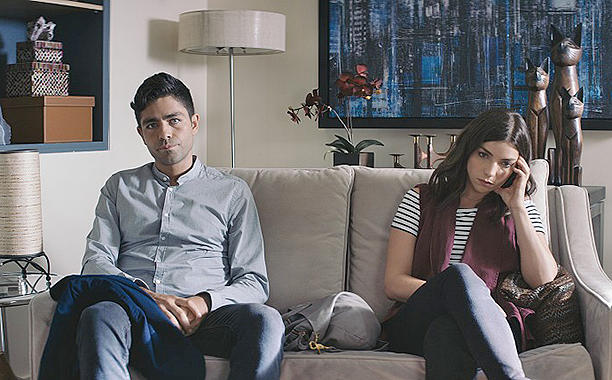 When Owen is forced to confront the past he’s been running from his whole adult life, he and his girlfriend, Isabel, become entangled in a horrifying web of lies, deceit and murder. You’ll laugh. You’ll cry. You’ll be scarred for life.

THE CRUCIFIXION is a supernatural thriller based on true events that touches on the universal themes of life vs. death and good vs. evil. The project stars Sophie Cookson (KINGSMAN: THE SECRET SERVICE), is written by the Hayes Brothers (THE CONJURING) and produced by Peter Safran with Xavier Gens (HITMAN) directing. 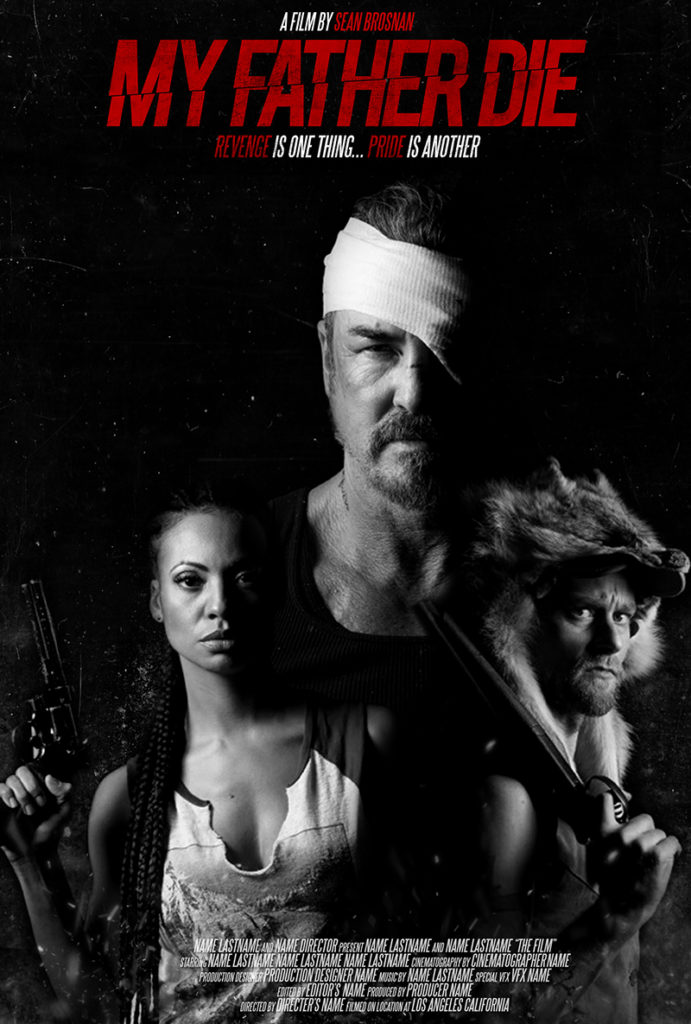 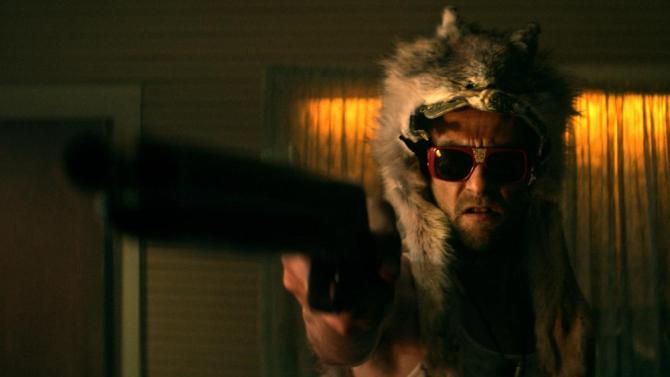 Deaf and mute since having his hearing knocked out at the age of 12, Asher has been training for almost two decades to avenge himself on Ivan, the man that killed his older brother 21 years ago. And now that his nemesis is out of prison, he gets his chance. But Asher’s target also happens to be his father. 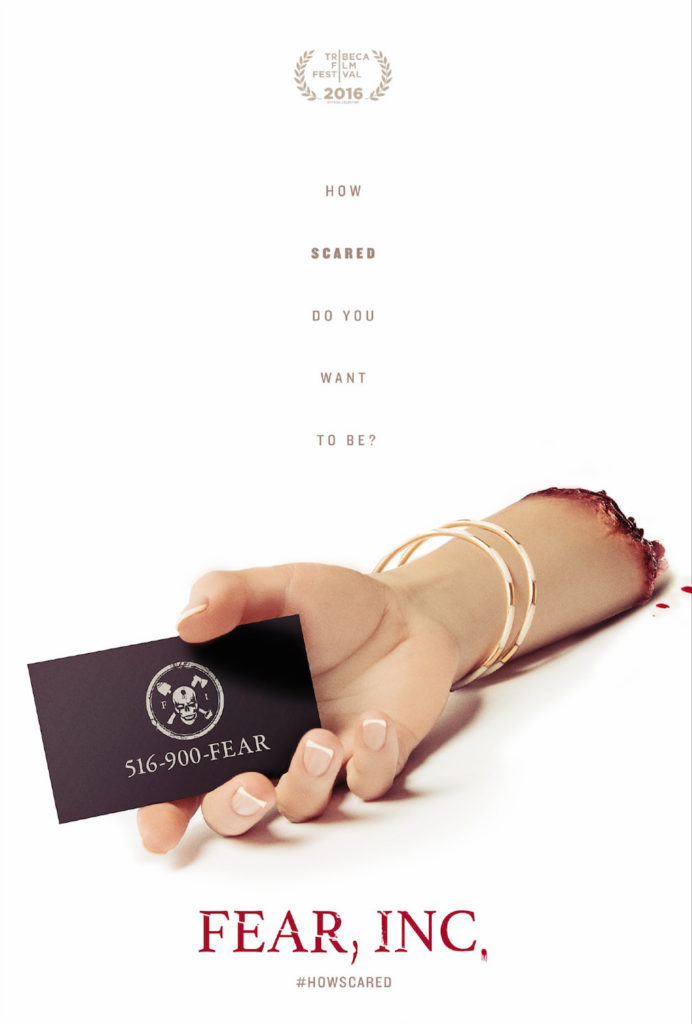 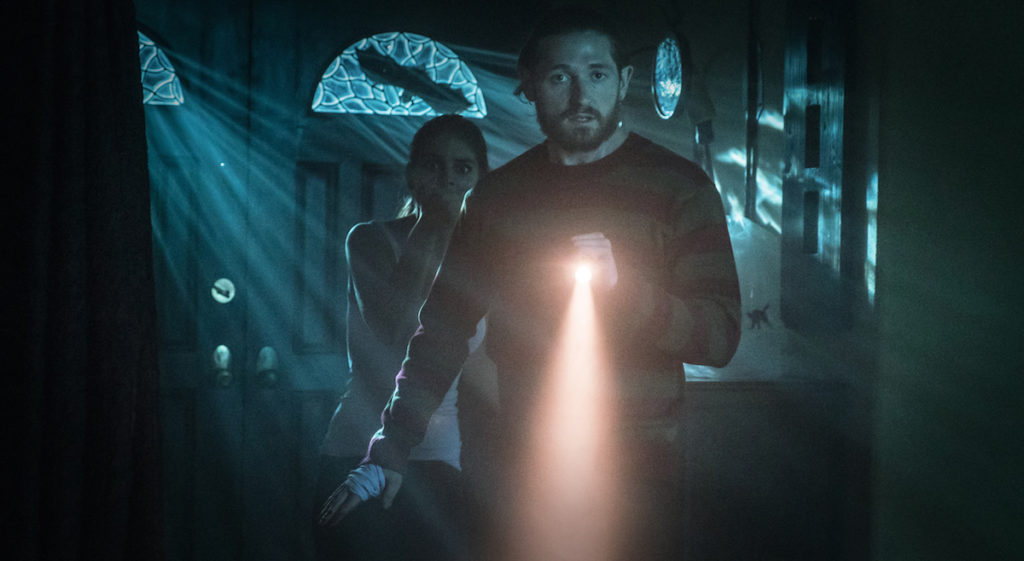 FEAR, INC. follows a company of degenerates who can be hired for a premium to bring your greatest fears to life. But when horror junkie Joe Foster’s customized scare seemingly begins, he and his friends must decide if this company is there to scare them, or make them pawns in their own sick game. 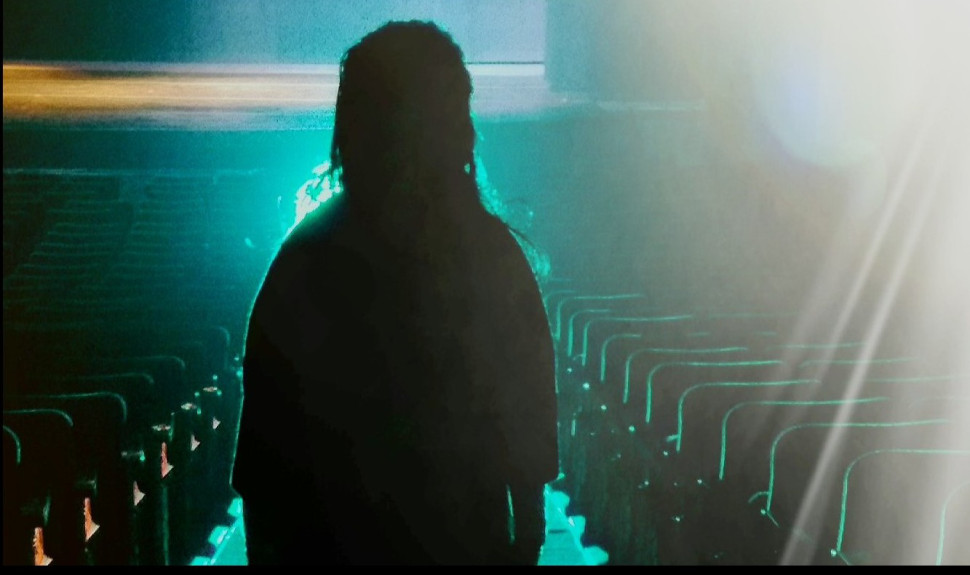 Five teenagers receive an invite to download a Siri-like app. Once they accept this app, which calls itself Mister Bedevil, it begins to torment each of them by tapping into their worst fears. To stop this malevolent force, the teens must learn to trust and depend on each other’s wits and courage. 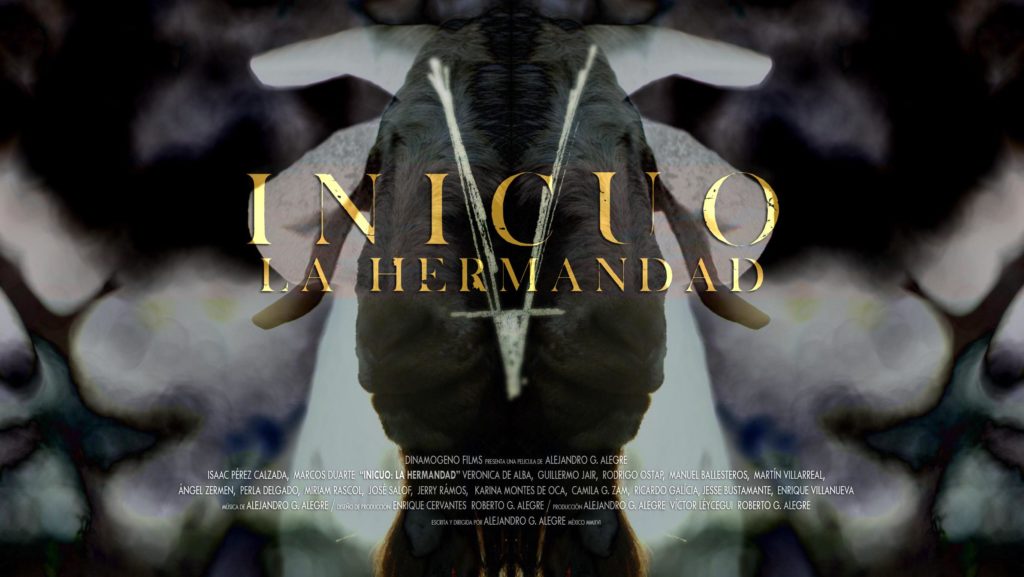 After a voyage of discovery Federico creates a new religious cult. He kidnaps Fernando, a former collaborator, which will try to leave as heir of worship in the midst of a slaughter justified by their own past tragedies.

Formed in August 2001 by film producer Rachel Belofsky, Screamfest Horror Film Festival is a 501(c)(3) non-profit organization that gives filmmakers and screenwriters in the horror and science fiction genres a venue to have their work showcased in the film industry. Among the numerous films that have been discovered and/or premiered at the festival include PARANORMAL ACTIVITY, 30 DAYS OF NIGHT, TRICK ‘R TREAT, and THE HUMAN CENTIPEDE. For more information, visit www.ScreamfestLA.com.