Home  ⁄  The Wire  ⁄  NIGEL DAVENPORT PASSES AWAY AT 85, A BRILLIANT CAREER COMES TO A CLOSE

His career started in 1953, fifty years later the final scene he would shoot would be in SHANGHAI KNIGHTS in an uncredited role. A career perfectly bookended by small roles, however, in between is a series of spectacular performances that range from nuanced to over-the-top. News came yesterday that on October 25th, at the age of 85, Mr. Nigel Davenport passed away after suffering complications from pneumonia. 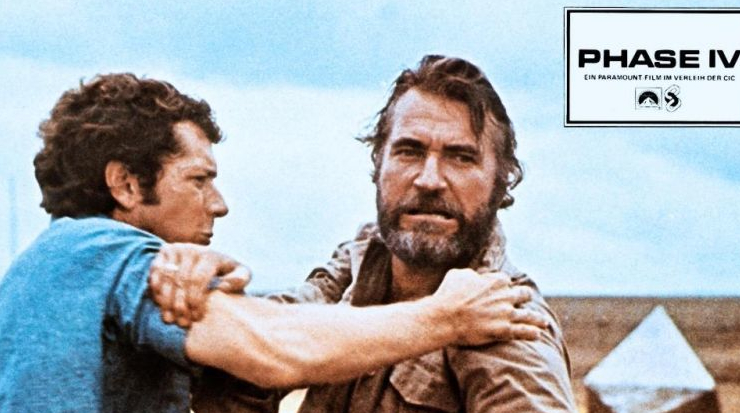 Regardless of the role, Davenport had a commanding presence that was on full display in grindhouse classics that see frequent plays here at DG HQ. Films like DEATH OF A SNOWMAN, CHARLEY ONE-EYE, NO BLADES OF GRASS, and the underrated VILLAIN with Richard Burton. 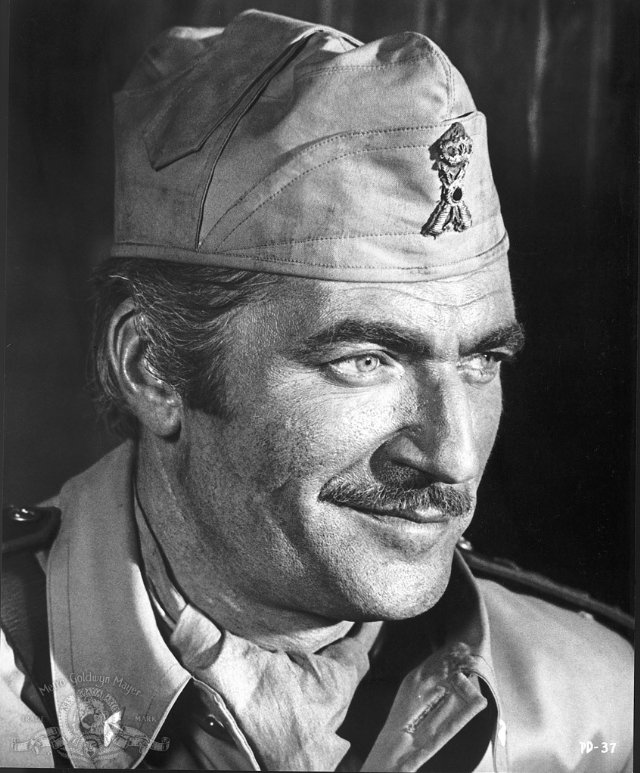 By all accounts, Davenport was a true gentleman on and off screen and enjoyed retirement with his family. It was a shame when he retired in 2003, at least then we could hope for a return, that door has now closed. Rest well, sir. You will be missed. 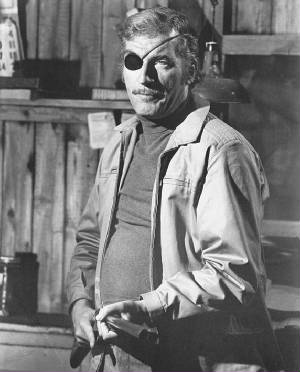