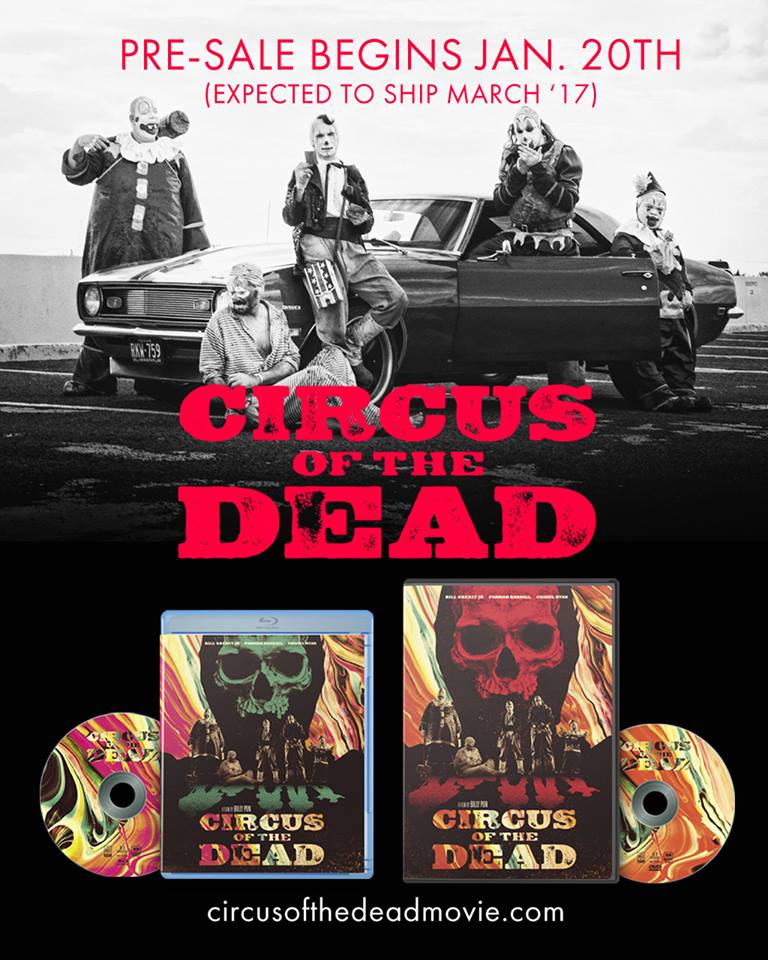 In January of 2016, I put together a list of my favorite movies I watched in 2015. Number one on that list was Bill “Bloody Bill” Pon’s full length debut film CIRCUS OF THE DEAD. It has gore, violence, laughs, a great cast, and a cool punk/psychobilly soundtrack. After doing the festival circuit for two years, and creating major buzz in the underground horror community, CIRCUS OF THE DEAD is finally available for the general viewing public.

You can currently download CIRCUS OF THE DEAD on iTunes or over at Amazon. If like me you have to have the hard copy for your collection Pre-sales for the dvd and blu-ray start this Friday, Jan 20th over at circusofthedeadmovie.com They are expected to ship this March.

If you love independent horror, then you need CIRCUS OF THE DEAD in your collection. It’s the movie 31 wanted to be. How can you go wrong when a gang of sadistic murderous clowns comes to town, and a man and his family become entwined in their madness. Papa Corn (Bill Oberst Jr.) leads his band of psycho clowns, Noodledome the clown (Ryan Clapp), Mister Blister (Rusty Edwards), Jumbo (Mike Williams), and  Pepe the Mime (Kyle Mueller) on a rampage of torture, rape, and mayhem. 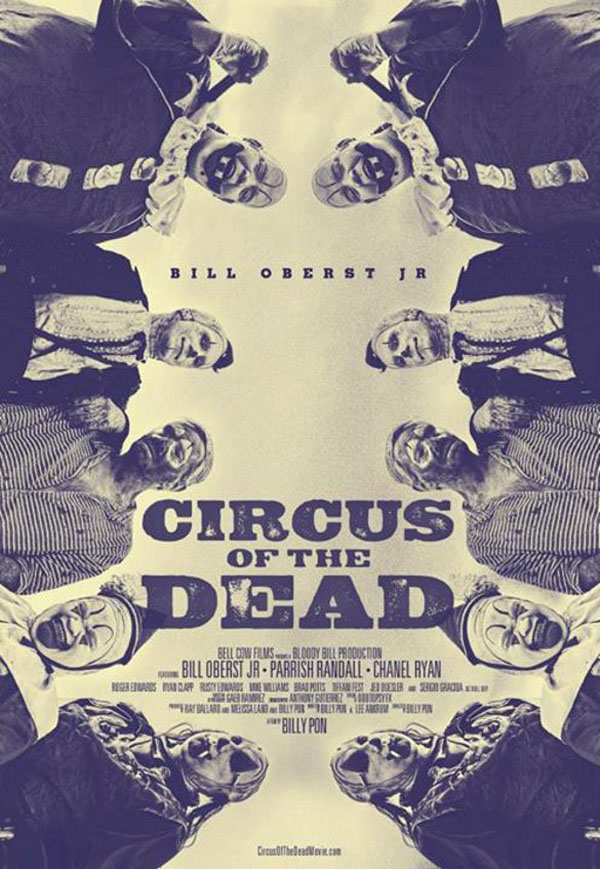