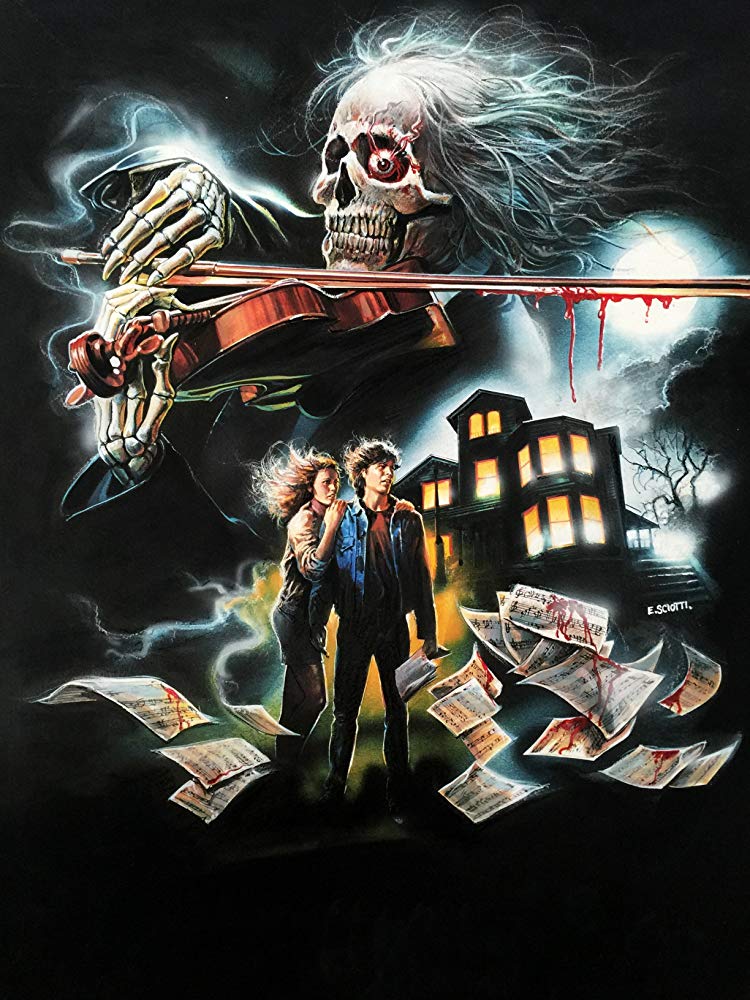 Luigi Cozzi’s PAGANINI HORROR is one of those movies that doesn’t serve much of a purpose. Like Severin’s previous release, THE WAX MASK, PAGANINI HORROR is an Italian horror curiosity that’s neither good in general, nor bad enough to be “good.” Though it’s based on a lunatic concept – the “ghost” of long-dead Italian composer Niccolò Paganini coming back from the grave to avenge an ‘80s girl-pop band for stealing one of his last and unreleased compositions to save their fledgling new album, the movie simply doesn’t do enough with it. You might be thinking, “What more could you want?” but you’ve just answered your own question: more. PAGANINI HORROR simply doesn’t know what to do, spending long, looong sequences with characters creeping through hallways of the crumbling estate where they’re staying while they record their new album, only intermittently killed by a masked madman dressed in old timey Halloween costume dudes. Is it truly the enraged spirit of the composer, or a member of the girls’ own party donning the garb to exact some kind of personal revenge, or is it none of the above? Being that this is Italian, just know one thing: Regardless of the reveal, it won’t make a lot of sense, but the flick will be so in love with itself that it doesn’t care whether you buy it or not. 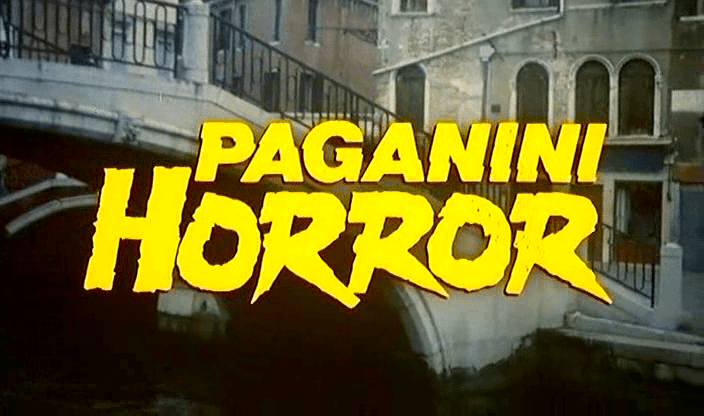 PAGANINI HORROR actually proves to be fairly frustrating after a while being that the death scenes contain that perfect combination of gore and incompetence. In fact, the entire movie almost works as a garbage classic because of the hilarious, over the top dubbing, making the performances strange and heightened, along with the too-dramatic camerawork. (Italians love that zoom lens.) Among the cast is Daria Nicolodi, the ‘80s Italian equivalent of Adrienne Barbeau, in that she was romantically involved with a famous horror director (Dario Argento and John Carpenter, respectively), and appeared in many of her husband’s works, though it’s hard to comment on her performance, as it’s mostly overtaken by the hilarious dubbing. Sadly, the same can be said for Donald Pleasence’s very brief appearance as Mr. Pickett, which runs the gamut from appearing to be completely useless to being completely beyond belief. (Pleasence did not dub his own voice in post-production, so unfortunately it’s one less reason to ever try sitting through this mess.) 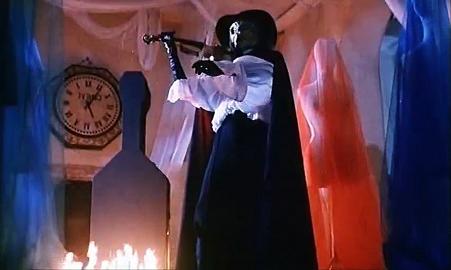 Even with a scant running time of 83 minutes, PAGANINI HORROR feels like it’s crawling across the finish line. Among the more almost-trash-classic Italian flicks I can think of, they share one thing in common: a strong first act, a stronger third act, and a pitifully drawn out second act. PAGANINI HORROR can’t even claim that, as after a very amusing and engaging opening act, the film remains a flatline through the very end, and not even a dummy crashing through a windshield and bursting into flames can save it. 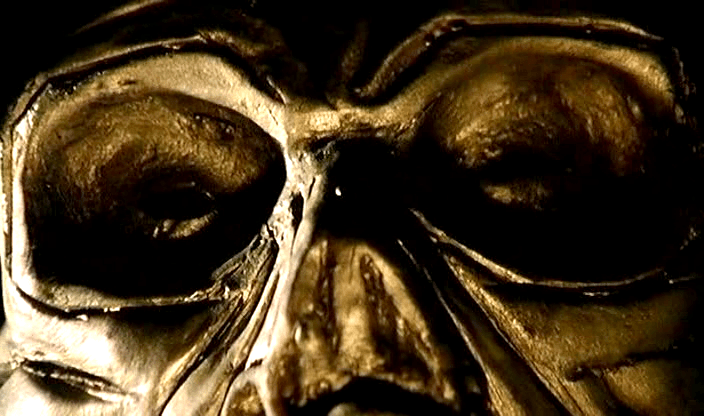 As far as Severin Films’ presentation of the flick, there’s not a “but” coming. A mediocre movie begets a mediocre presentation across video and audio. PAGANINI HORROR looks rough, with an abundance of grain and a wealth of print damage. It also looks slightly blown out, as if its brightness level had been artificially boosted. Two audio options are provided — English, the default, and Italian. The English track suffers slightly from distorted dialogue, which has become a common detractor for third-party distributors. (Just ask Shout! Factory — they know alll about that.) Sibilant dialogue sounds harsh — any dialogue containing ‘S,’C/K,’ or ‘TH’ is riddled with hissing and wears on the nerves after a while.

Just after directing PAGANINI HORROR, Cozzi directed 1989’s THE BLACK CAT, also known as DEMONS 6: DE PROFUNDIS, which actually has nothing to do with the DEMONS series, but was made to serve as an unofficial sequel to Dario Argento’s SUSPIRIA. (Don’t ask — fake sequels are a hallmark of Italian genre cinema.) Though it’s just as ham-fisted as PAGANINI HORROR, it offers a better pace and a more engaging plot (being loosely based on the Edgar Allan Poe story of the same name), and I hope it proves to be a future release from Severin. I was hoping for a fun, silly, and campy good time as essayed in other Italian horror flicks from this era, but PAGANINI HORROR only proved to B-flat… ha ha!