As part of Severin Films’ recent mega-release of their Al Adamson: The Masterpiece Collection, a Blu-ray set containing 31 films by the infamous exploitation director (which is already out sold out), the distributor has also offered a couple individual releases included from that same set. The first is a newly produced documentary by Severin’s own David Gregory, also responsible for the fascinating documentary LOST SOUL: THE DOOMED JOURNEY OF RICHARD STANLEY’S ISLAND OF DR. MOREAU. The exposé does exactly what its title promises: it shares extensive background on the departed Adamson’s career, wrangling artistic collaborators as well as his former romantic partners to share their thoughts on what kind of man he was – behind the camera and in everyday life. 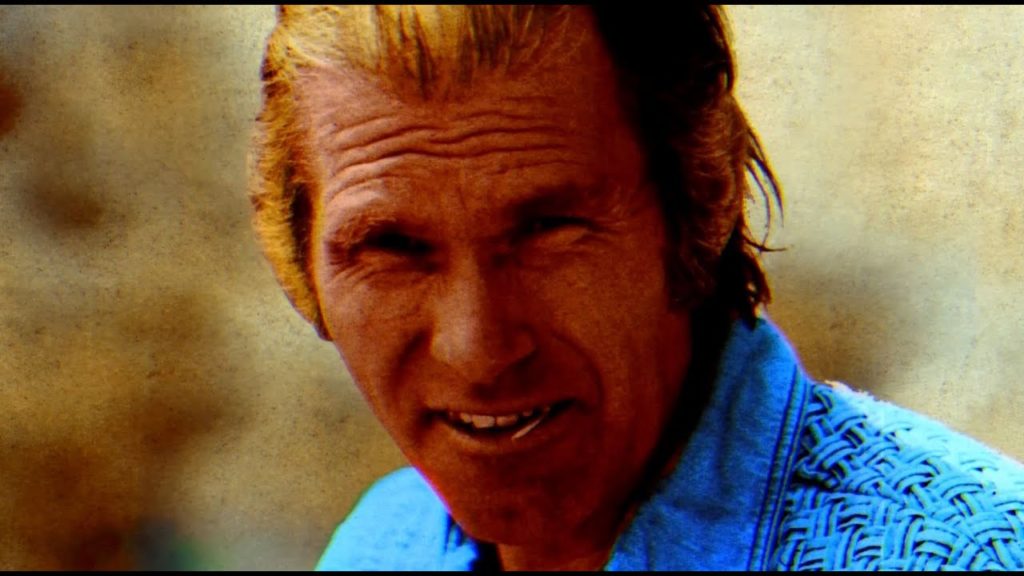 Neither the documentary nor its participants attempt to convey Adamson’s filmography as being more than it was—a collection of very low-budget, guerilla-styled, at times haphazardly assembled genre exploitation—though having said that, more than one participant is quick to point out that said films weren’t without their charms. Once the documentary reaches the point in Adamson’s life when the director was beginning to slow down and produce less output, things switch gears and the stranger aspects of the last years of Adamson’s life come into play. It begins with the claims that Adamson had sworn to those closest to him that he had taken a meeting with shadowy government agents and a super-being allegedly not of this earth. More than once participant refuses to go into more detail regarding what Adamson had told them regarding this being, and at first it seems like a strange choice for these interviews to stay mum, being that its events happened so long ago, and who could possibly believe such claims? It’s conveyed more than once that Adamson had always been a skeptic with a “show me the proof” kind of mentality, and had come back from that mysterious meeting a very changed man. What seems like strange and anecdotal material eventually seeps back into the conversation after Adamson goes missing, leaving family and friends to worry about him for weeks and months. Eventually, a newly renovated room in his house is torn apart and his body is discovered wrapped in a burlap sack several feet below newly poured concrete and laid tiles. A contractor-for-hire whom Adamson had hired to improve the house is eventually arrested and charged with the murder—a crime he refutes to this day from his prison cell. 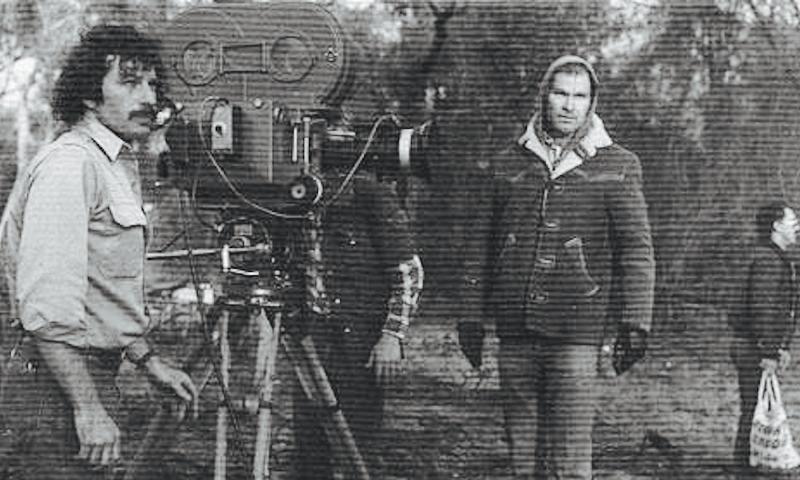 The documentary stumbles a bit in regards to Adamson’s death, and it’s at this point when the viewer realizes that BLOOD & FLESH: THE REEL LIFE & GHASTLY DEATH OF AL ADAMSON is attempting to posit a question. Was Adamson killed by an unbalanced contractor, or by that same shadowy government agency who didn’t want Adamson talking about the meeting he had taken with this alleged super being? This part doesn’t fully coalesce, but it doesn’t make the subject matter less intriguing. Still, the documentary is more of a celebration of Adamson’s life and output, and that’s where it fully excels. 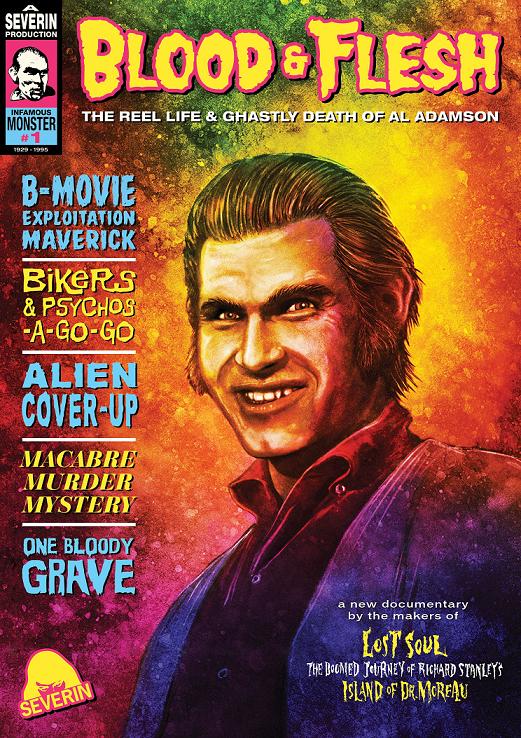