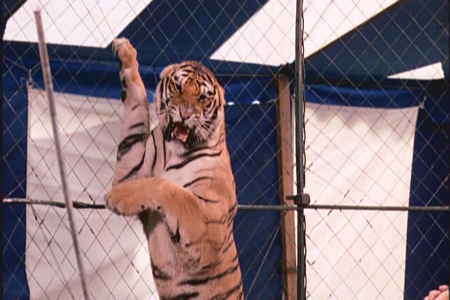 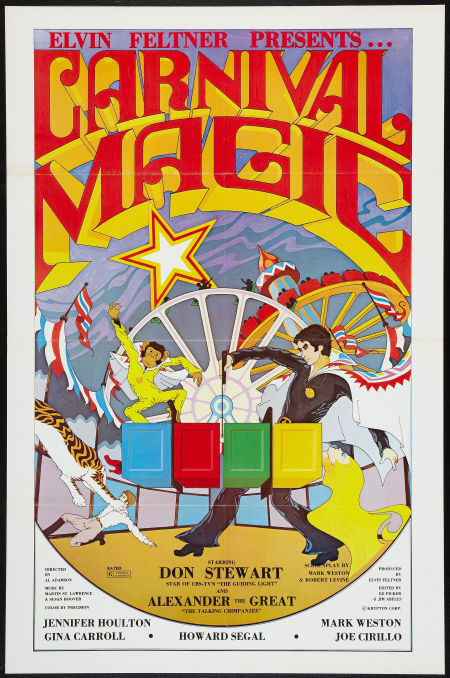 CARNIVAL MAGIC and LOST, Al Adamson’s final two films, enjoy a double-feature release and a modest collection of special features. CARNIVAL MAGIC may be familiar to cult audiences for having recently enjoyed a run on Netflix’s relaunch of the beloved MYSTERY SCIENCE THEATER 3000. That right there should tell you what to expect from not just CARNIVAL MAGIC but Adamson’s filmography in general. If nothing else, CARNIVAL MAGIC serves as a teachable lesson on how not to make a kids film. 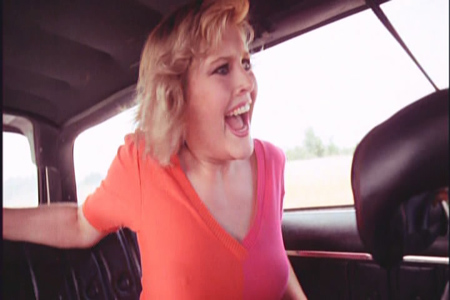 Speaking of, Severin have been having fun with their newly launched imprint Severin Kids, which at first seemed like a very unexpected choice until they began announcing some of their titles for release, among them being THE PEANUT BUTTER SOLUTION, the absolute strangest kids film I’ve ever seen. Though tongues are firmly planted in cheeks, Severin aren’t being ironic with their acquisitions. Insane or not, they are definitely films that were made and marketed towards children, but their boundless energy and strange storytelling definitely make them appealing to adults looking for some wacky entertainment. 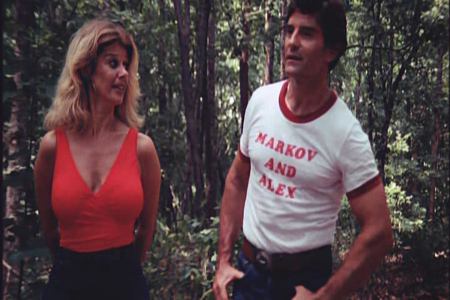