The end of the decade is swiftly approaching. The end of this nightmarish hellscape of a year is upon us. With two ends nigh, it’s hard not to feel a little nihilistic. Sure, it is a time to reflect, a time to remember, and a time to try and learn from a decade’s and a year’s worth of mishaps. But there’s also time to feel a little sad. A lot of bad shit has happened! It’s hard to feel hopeful in the face of some of the world’s issues right now. That’s why I’ve chosen to write about Hideaki Anno’s THE END OF EVANGELION.

First and foremost, the film is thought to take place on December 31, 2015, according the interface on a laptop. THE END OF EVANGELION is the alternate ending for Anno’s television series, Neon Genesis Evangelion. It replaces the events of episodes 25 and 26 with a seemingly more cohesive ending, though it still leaves many questions unanswered. In the film, instead of ending with a bunch of people clapping and saying, “Congratulations,” the world essentially ends as a young girl merges with a trapped angel to create an apocalyptic being.

Young Shinji, a pilot of the giant mech named Evangelion Unit 01, realizes there’s nothing he can do to stop the destruction. While much of the film covers a rather complicated plot involving angels and the apocalypse, it also centers on the intense amounts of ennui that come with massive change. 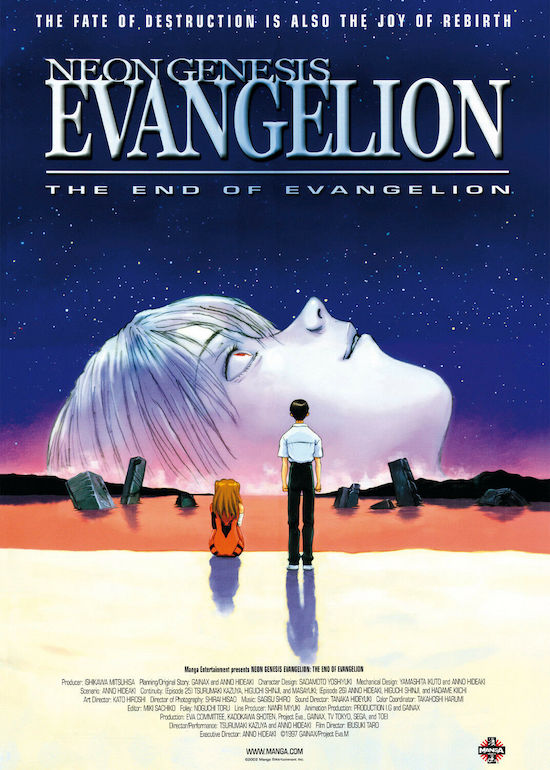 Underneath the crazy robot battles and religious allegory, THE END OF EVANGELION is a story about a boy who has lost hope. Throughout the series and this film, Shinji has been exposed to the cruelty humans are capable of and the sacrifices they are willing to make in the name of change. While he is often seen as a whiny, rather loathsome character, he is also a teenager whose life is thrown into chaos as he told he is the only hope for humanity’s survival.

No matter what he does in his giant robot, no matter how much he fights, nothing seems to help. He watches friends die, learns awful truths about his father, and witnesses the slow destruction of humanity. 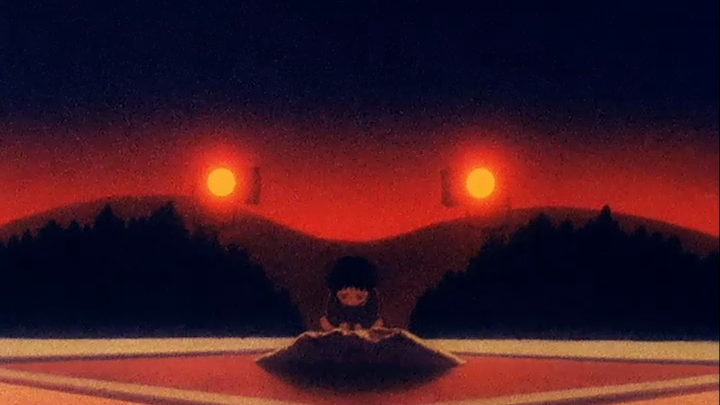 2020 feels like a massive change. We are moving into a new decade that holds an important election which could determine the fate of millions of people. As often seen on Twitter, this change has brought about anxiety, which results in anger, cruel words, and all around malicious behavior. It is not excusable, but perhaps it is slightly understandable, just like Shinji’s own behavior can be understood. 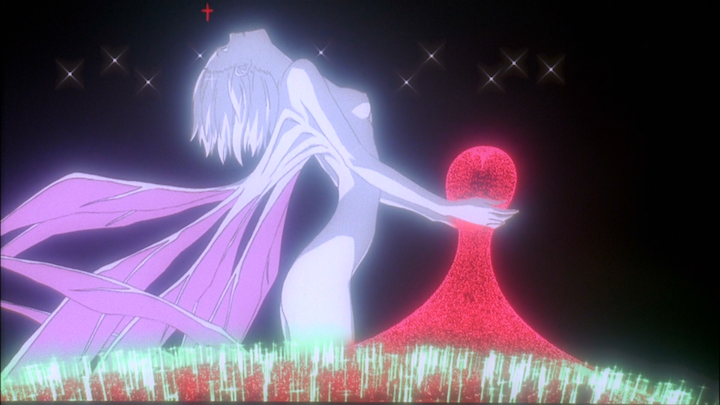 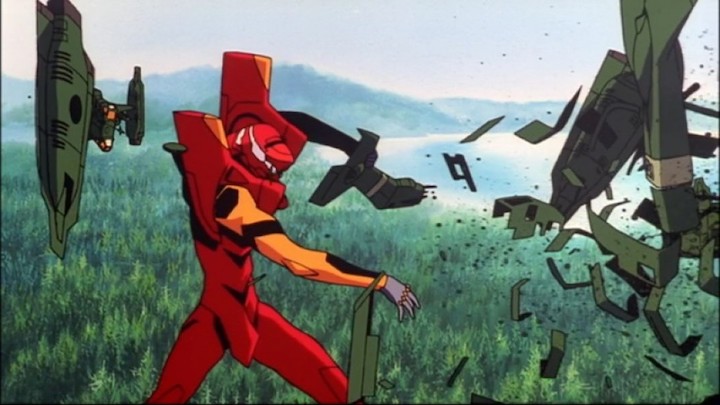 Shinji’s anger carries until the final moments of the film when he performs another act of cruelty against Asuka. However, in his cruelty, she finds forgiveness and love in her heart. He bursts into tears as he realizes what he’s doing and that she was able to forgive him for everything. Again, Anno hits on a painful yet important note about people: we are capable of forgiveness and it is perhaps the boldest move to make in the face of anger.

While we are all so angry and upset at the state of the world, we can look more intensely at that anger and try to understand it. We can make something good out of it, whether it’s a text to a friend saying you’re proud of them, showing up to vote (please vote), volunteering at a local nonprofit, or donating whatever you can to a cause that’s close to your heart. There is a way to find positivity through the ennui, it just takes a little more work. 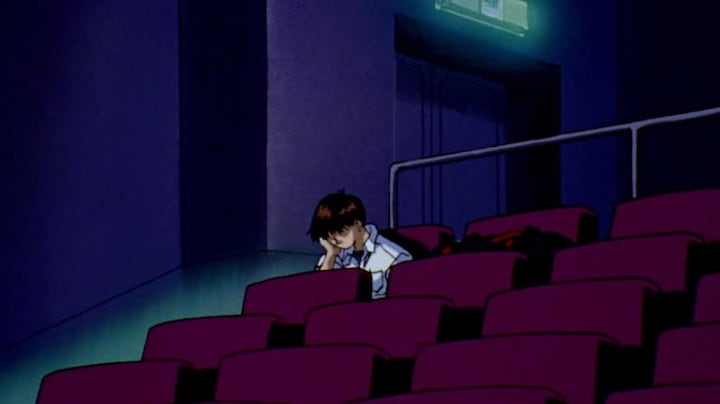 THE END OF EVANGELION, while about fighting machines and sad teenagers, is extremely introspective. It is a film that takes the typical sci-fi anime tropes and creates something so deeply sad and human that it knocks the wind out of you. While the film was released in 1997, its themes are still relevant as a new decade arrives and brings with it a new slew of trials and tribulations. It is OK to feel upset and confused about the approaching new year. It only makes sense to feel nihilistic about the years to come. But try not to lose sight of what’s good in the world. If Asuka and Shinji can do it, we can, too.