Paul Giamatti, still living in the shadows of his SIDEWAYS co-star Thomas Haden Church, is in talks to join Aleksei Mikhailovich Sytsevich, aka The Rhino, in the upcoming THE AMAZING SPIDER-MAN 2. Haden Church played Sandman in SPIDER-MAN 3 so we should have expected Giamatti to make this kind of move. It really is sad to see how the short and stocky have fallen. 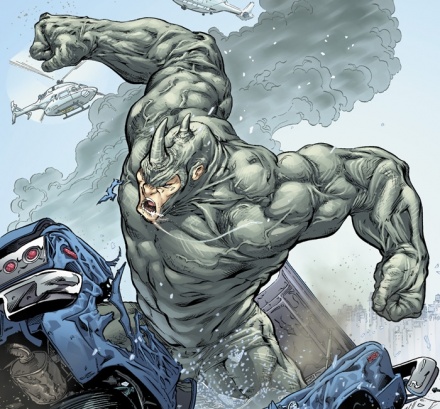 Seriously though, folks, I have long been a Giamatti fan and my love for the lil’guy has reached new highs with his performance in JOHN DIES AT THE END, but The Rhino character sucks. Unless they are going to reinvent The Rhino, I don’t really see much hope for the characters entrance into a film that is quickly becoming over-stuffed as it is. Jamie Foxx is already confirmed for Electro, Emma Stone is back as Gwen Stacy, Shailene Woodley joined as Mary Jane Watson, and my spidey sense says that we can expect more casting news.

If anybody can make this work though and make sure his character has the space and development he needs, it’s the great Paul Giamatti. We’re intrigued, just not sold. 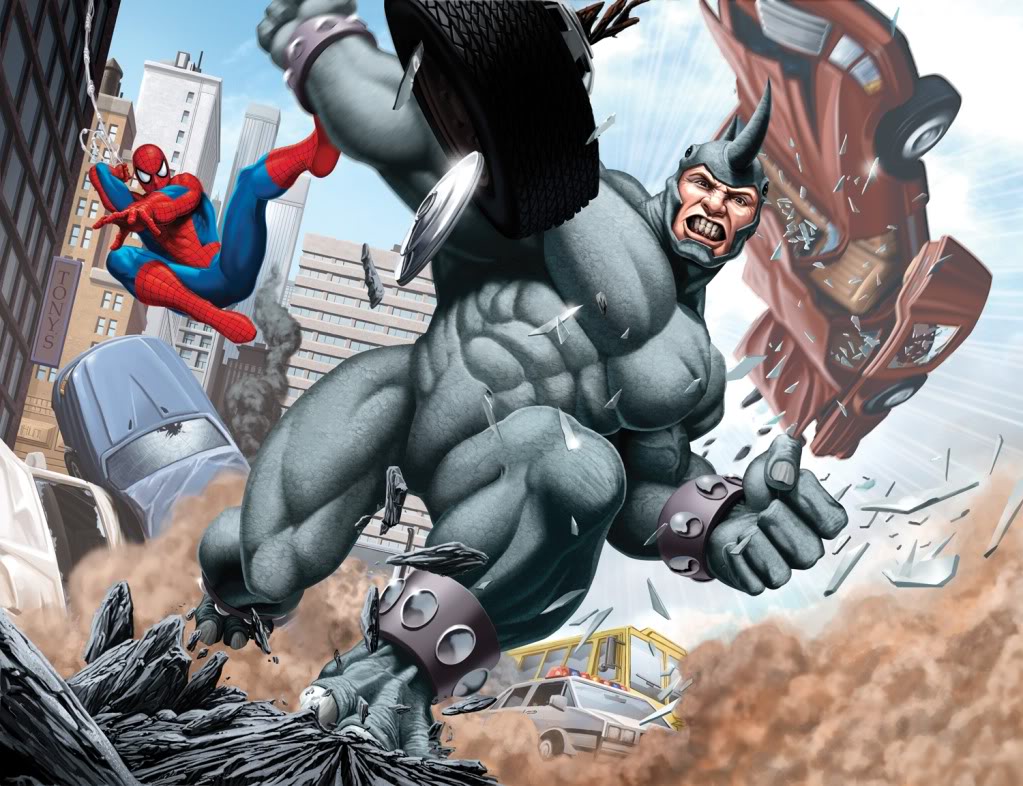