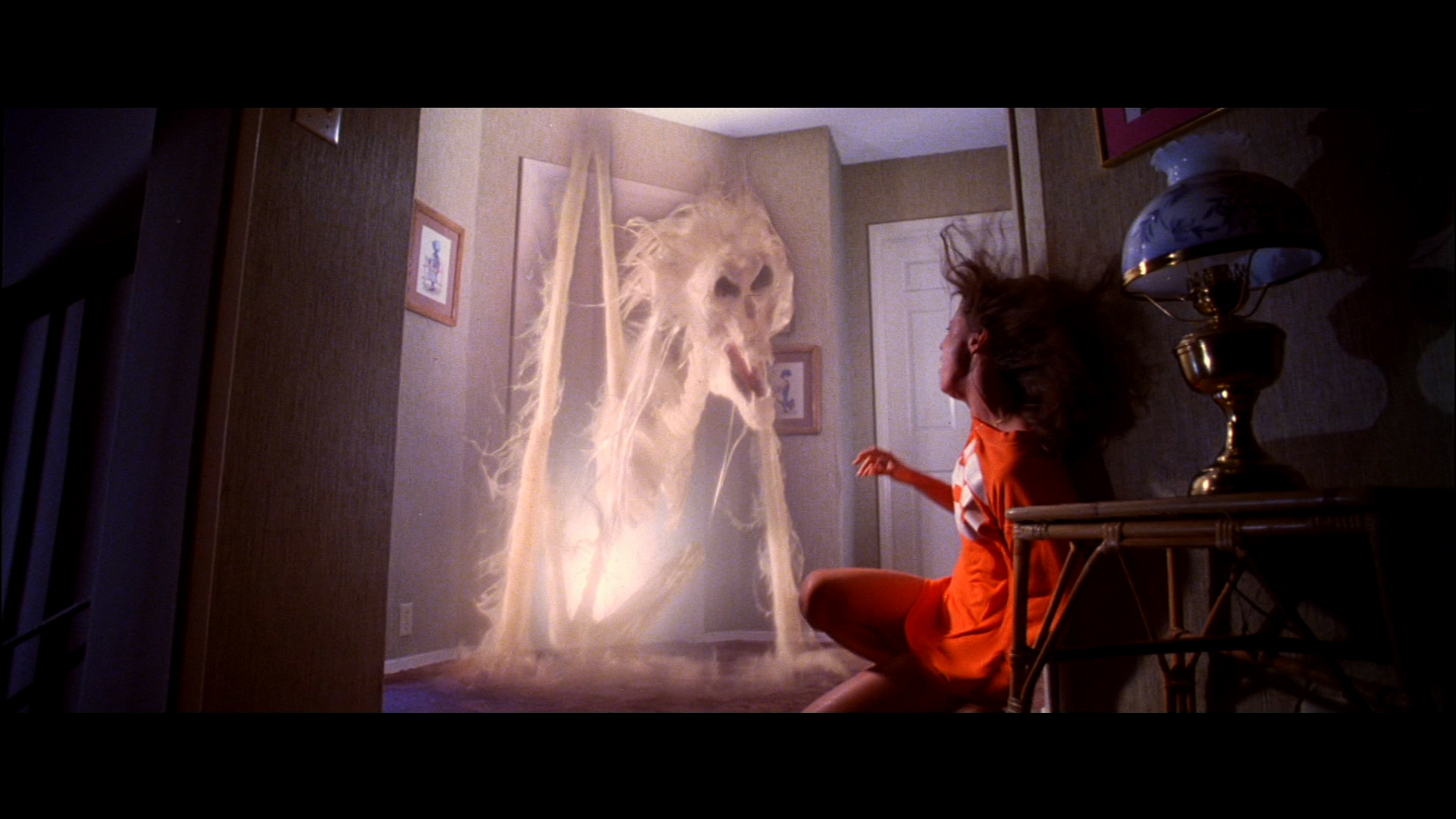 The water is wet, the sky is blue, and everything you fucking hold dear is going to be remade. It’s just the way of the world these days. According to the The Hollywood Reporter, Sam Raimi is going to produce a remake of Hooper/Spielberg 1982 joint POLTERGEIST.

The article reports that Raimi will not be directing but will be active in finding a helmer for the now most hated project in the world. You know, at this point I just shrug my shoulders. I don’t get it. I understand taking a mediocre film and doing something new with it (like DON’T BE AFRAID OF THE DARK, or the planned THE GATE remake), but walking all over a classic is just pointless. It’s the way of the world these days though, I just stuff my hands in my pocket, go home, and pop the original into the player.