HEY BASTARDS. Welcome to another edition of PSYCHOTRONIC NETFLIX! This present week we’ll be checking out time travel pics from the past to help you in the future! 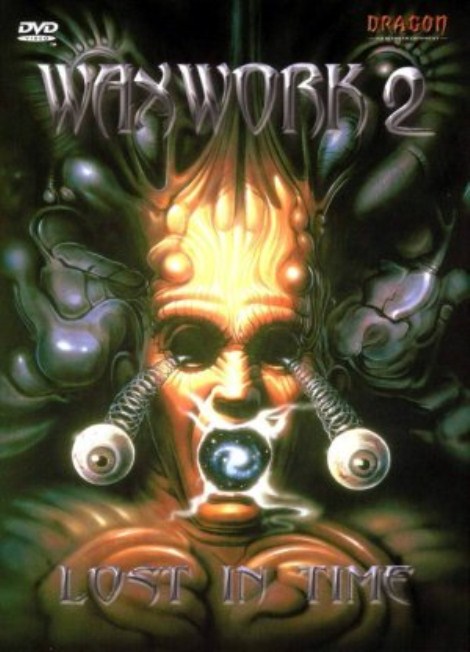 While not quite as entertaining as the first film, Anthony Hickox’s follow-up to his 1988 horror pic does have some great cameos, as a pair of college students (returning Zach Galligan and proxy Monika Schnarre) get bounced all around time to face off against evil in the guise of horror film homages to the likes of THE HAUNTING, NOSFERATU and ALIEN. With Patrick Macnee, Bruce Campbell, Michael Des Barres, Jim Metzler, Sophie Ward, Juliet Mills, John Ireland, David Carradine, Alexander Godunov, Martin Kemp, Martina Sirtis, George “Buck” Flower and (if you don’t blink) Drew Barrymore. 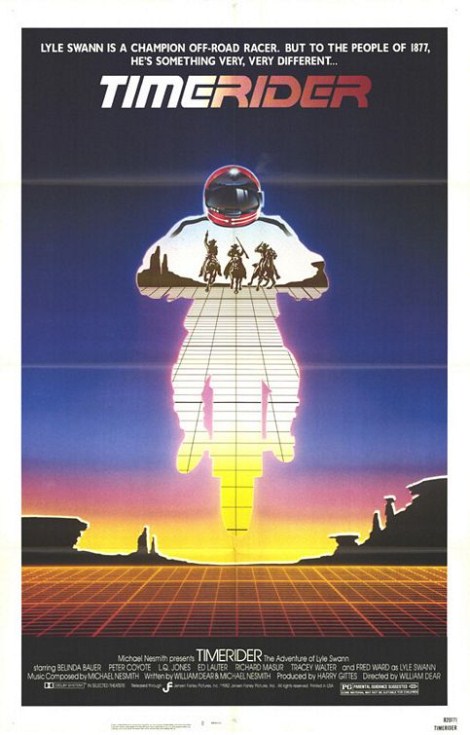 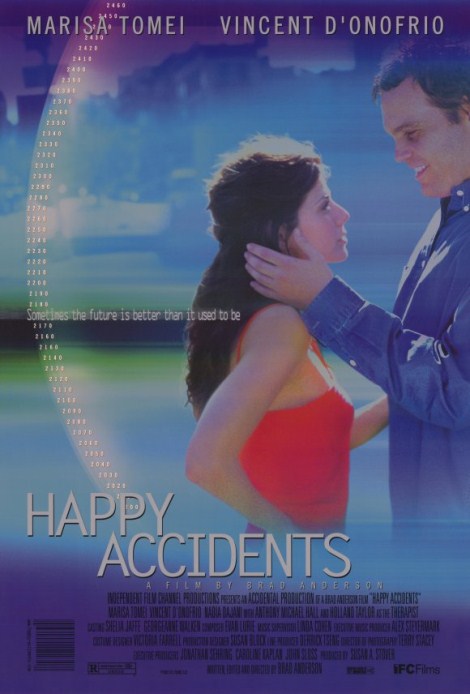 Probably the most significant-other-not-usually-interested-in-this-sort-of-thing-friendly film I’ve recommended in this piece, Brad (SESSION 9, THE MACHINIST) Anderson’s romantic comedy about a woman (Marisa Tomei) who meets a guy who claims to be from the future (Vincent D’Onofrio) is a surprisingly charming little movie that manages to be the rare sci-fi tinged “date movie” that’s entertaining without being cloying. 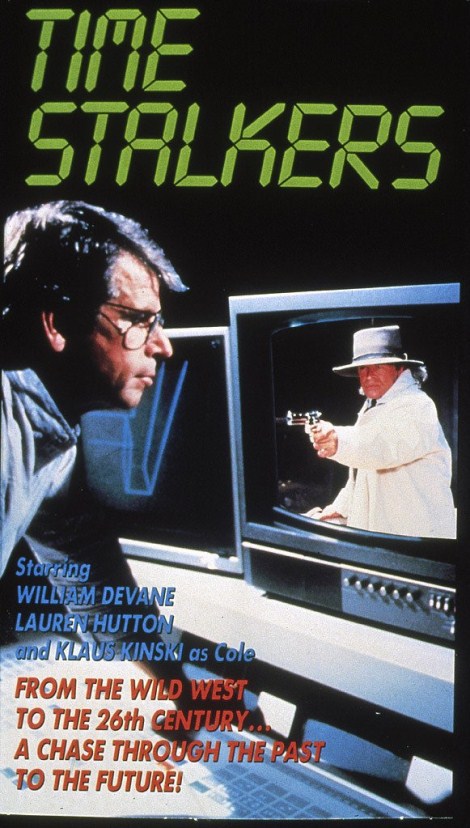 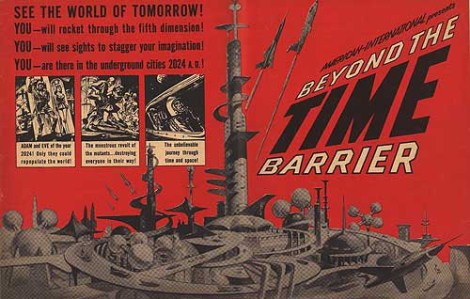 HIDEOUS SUN DEMON’s Robert Clarke plays a test pilot who gets caught in a time warp taking him to a dystopian future ridden by a plague rendering all males sterile, causing the inhabitants to try to make him procreate with their ladies to save the Earth in Edgar G. Ulmer’s entertaining piece of sci-fi that manages to a be a little bit deeper than it first appears. 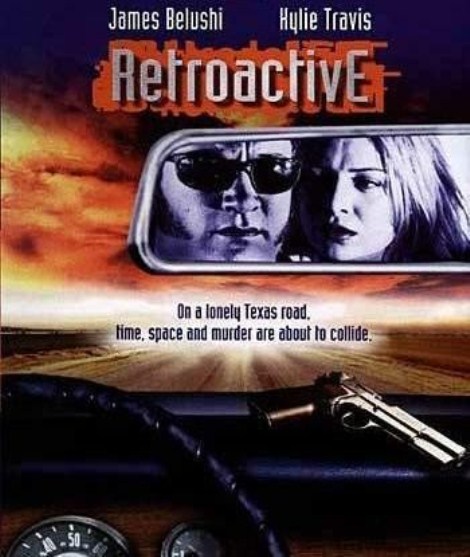 Yeah, I know! It’s a Jim Belushi vehicle from the director of THE HITCHER 2 and BATS! But Louis Morneau’s take on the story of a person who keeps going back in time to prevent a murderer (Belushi) from committing his violent acts is better than you’d think, setting up an interesting premise and allowing for a fair share of scenery chewing. With Kylie Travis, Shannon Whirry, M. Emmet Walsh and Frank Whaley. 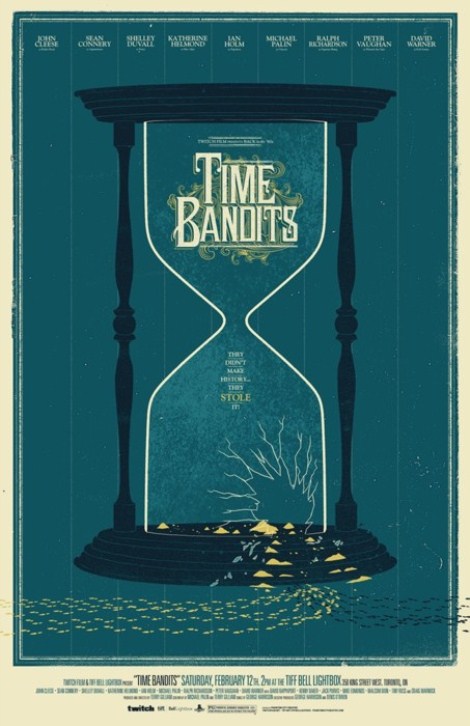 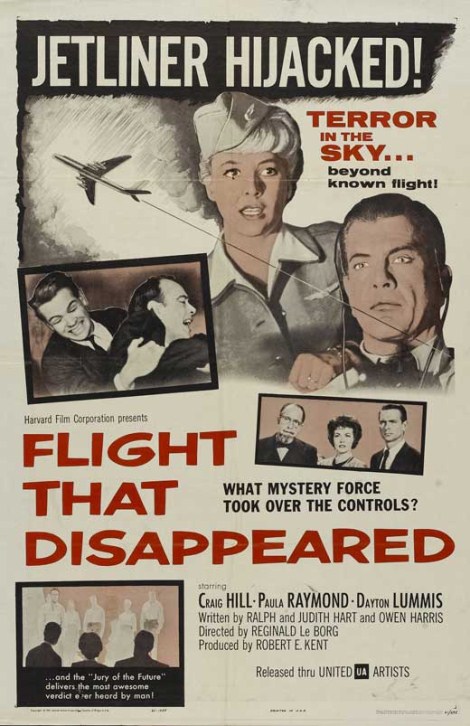 A plane carrying scientists travelling across the county ends up in another dimension where they’re put on trial in a court of the future for their conceptual crimes in Reginald Le Borg (DIARY OF A MADMEN)’s concept-driven adventure drama that’s a bit heavy-handed, but still worth a look. 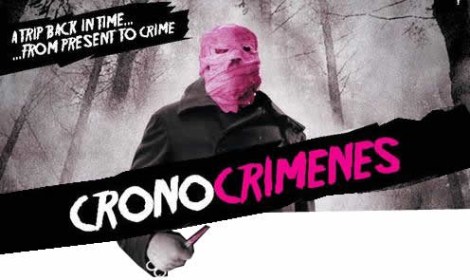 Nacho Vigalondo’s thriller is one of the best uses of time travel in recent years, as a man ends up going back in time just one hour and ends up in a much more perilous situation. To say more would be mentioning the twists, but this should please both horror and sci-fi fans — Vigalondo also has a segment in the upcoming THE ABCs of DEATH anthology film. 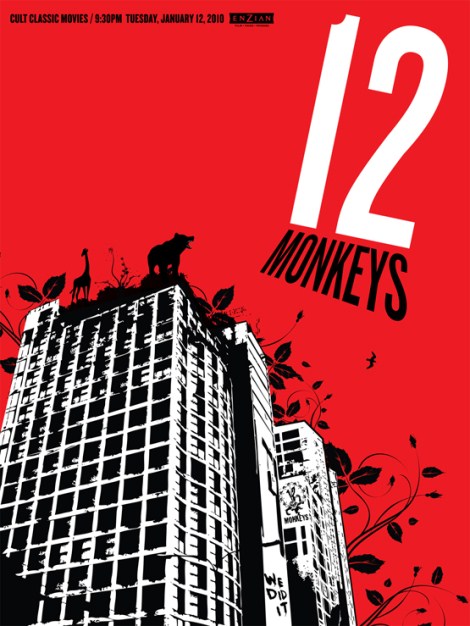