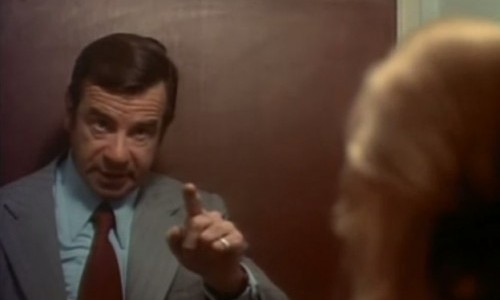 This week, we’re breaking the bank with ten flicks about heists gone wrong, as nobody really makes movies about heists that go off exactly according to plan.  So scroll down and start clicking on the box art to get your weekend robbery fix!  (Also, they’re not on Netflix streaming, but watch QUICK CHANGE, RIFIFI, GRAND SLAM and THE ITALIAN JOB.) 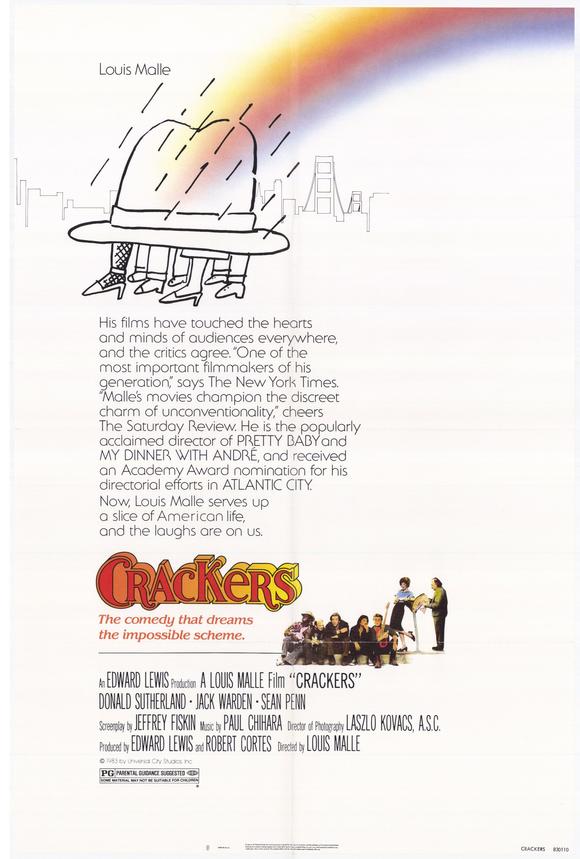 When you think “fast-paced heist film,” you can’t help but think of MY DINNER WITH ANDRE director Louis Malle.  Okay, so he’s an unlikely director for this remake of BIG DEAL ON MADONNA STREET, but it’s still a fairly entertaining flick about a group of lowlifes that decide to rob a pawnshop.  With Donald Sutherland, Jack Warden, Sean Penn, Wallace Shawn, Trinidad Silva, Christine Baranski and Prof. Irwin Corey. 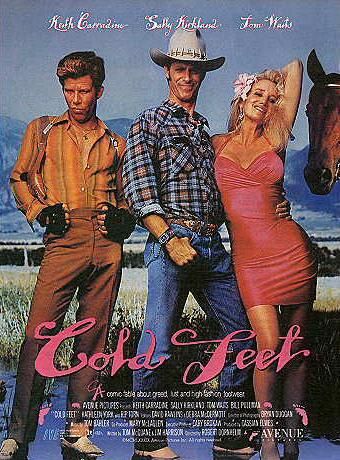 Robert Dornhelm’s little-seen indie comedy caper finds a trio of jewel thieves smuggling their wares though a horse, and while the ending’s a little unsatisfactory, you do get Tom Waits as a great psycho.  With Keith Carradine, Sally Kirkland, Bill Pullman, Rip Torn and Vincent Schiavelli. 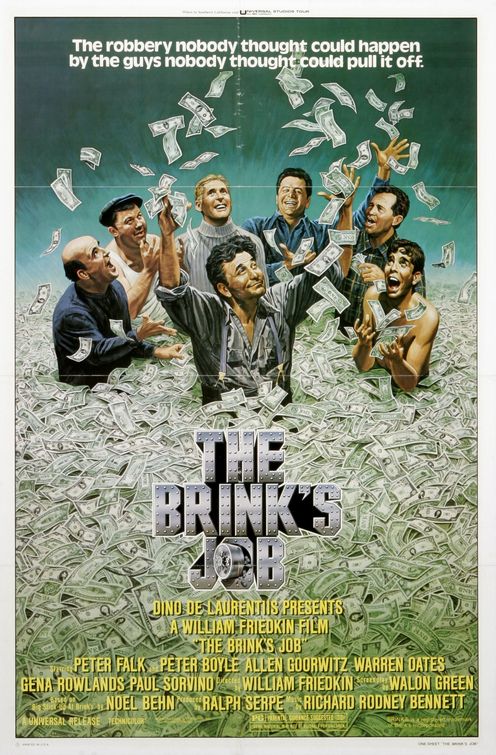 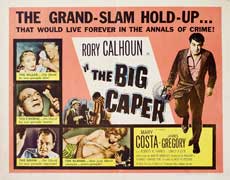 Rory Calhoun stands and walks his way through this tightly-plotted crime flick as a con man who attempts to rob a bank from the director of the Leslie Nielson race brain transplant flick CHANGE OF MIND. 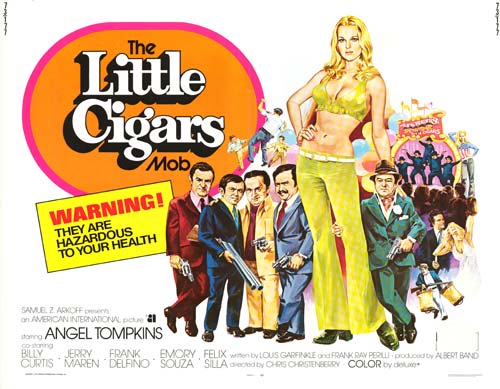 Sexpot gangster moll Angel Tompkins recruits a band of little people from a circus (including Billy Curtis and Felix Silla) to be part of her gang in the sort of thing you’d never see in theaters these days. 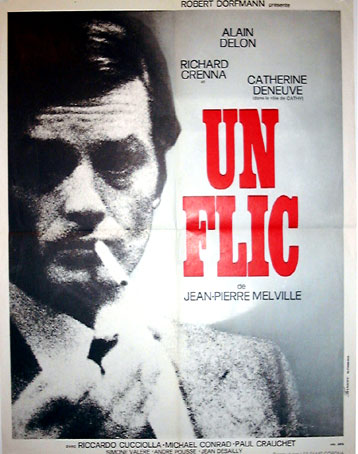 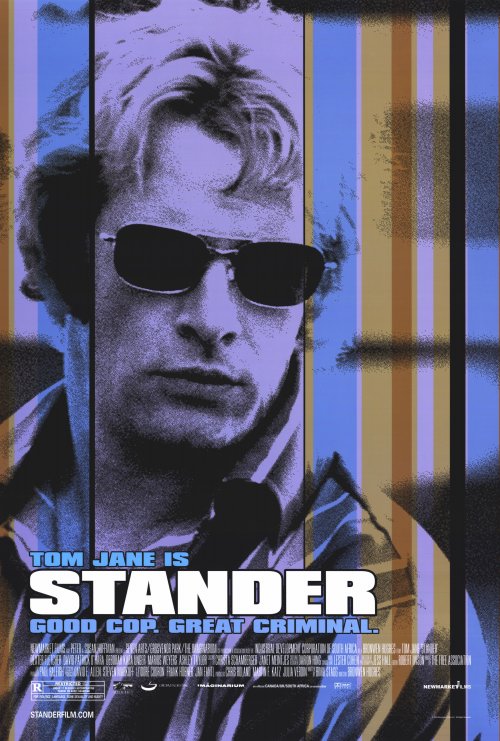 Sadly, not about character vet Lionel Stander, but Thomas Jane is excellent in this true story of a South African cop who becomes a politically-conscious bank robber in this underrated crime film. 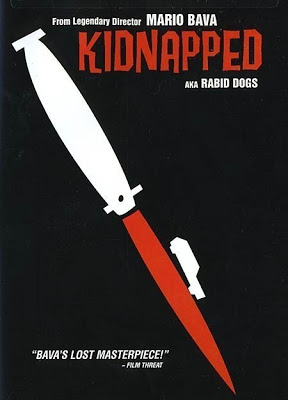 Also known as RABID DOGS, Mario Bava’s solid thriller about a group of criminals that take three people hostage after a failed robbery is a seriously intense ride, and more akin to the brutal ’70s eurocrime thrillers at the time than Bava’s other films. 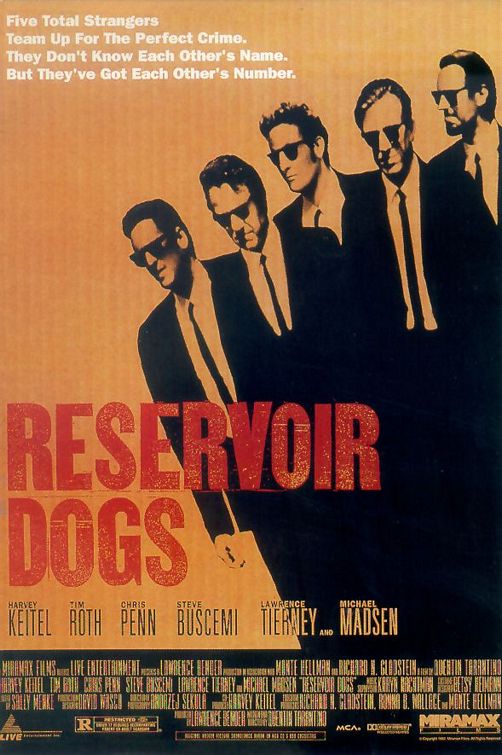 Idea for Hallmark card. Outside: “I’ve been dreaming about you.” Inside: “I’m sorry I shot you.” It would feature a picture of Harvey Keitel in his best crime film, MONKEY TROUBLE. 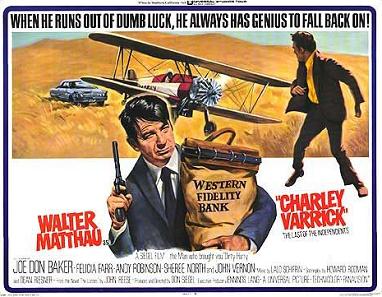 The ’70s were a time when a surly guy like Walter Matthau could be a headlining thriller star, and long with THE TAKING OF PELHAM ONE, TWO, THREE and THE LAUGHING POLICEMAN, this is one of his best.  Check out Johnny A-Bomb’s review here, or just go straight to the flick.  Or do both.  What am I, your keeper?