As we all know from watching afternoon cartoons, COPS fight crime in a future time.  But few realize that they also fight it in both a present an a past time as well, as exemplified by these ten flicks about law enforcement officers just doing their jobs.  Except the ones that are corrupt.  But hell, Frank Serpico will take care of those guys. 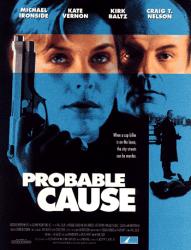 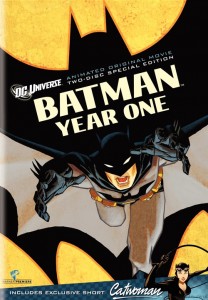 One of the true hearts of the Batman mythos is the character of Jim Gordon, and this adaptation of Frank Miller’s storyline takes the focus off the cowl and on to the detective who slowly befriended the bat.  Bryan Cranston gives voice to the quietly iconic figure. 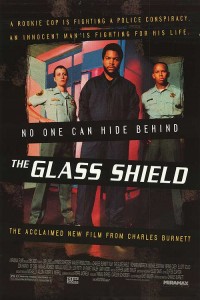 Charles Burnett has only directed a handful of films that received a wide release, but they’re all worth seeing, including this tale of a black rookie officer in the sheriff’s department questioning corruption within the force.  Michael Boatman stars, with Bernie Casey, Lori Petty, Ice Cube, Wanda De Jesus and Richard Anderson. 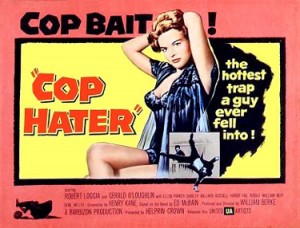 Whoa!  Robert Loggia!  One of the grizzled actor’s first starring roles was as a detective investigating a series of questionably related cop murders in this flick based on Evan Hunter/Ed McBain’s 87th Precinct novel.With Gerald O’Louglin and Vincent Gardenia. 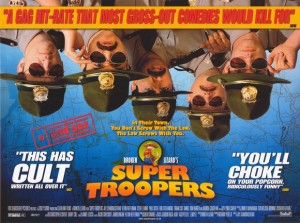 I’m not saying the use of carcinogens of questionable legality may help your appreciation for comedy troupe Broken Lizard’s most noteworthy flick, but it can’t hurt either meow. 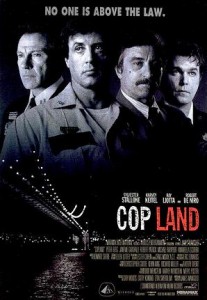 Sylvester Stallone got his first solid starring role in years in James Mangold’s dramatic thriller as a suburban sheriff whose jurisdiction is mostly populated by NYC cops who may not be as innocent as they let on.  Stallone responded by talking about how the movie hurt his career.  Alas.  With Harvey Keitel, Ray Liotta, Robert De Niro, Peter Berg, Janeane Garofalo, Robert Patrick, Michael Rappaport, Annabella Sciorra and Cathy Moriarty. 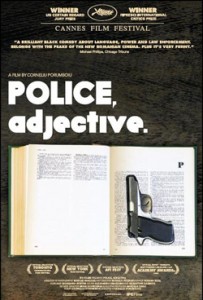 Corneliu Porumboiu directed this impressively conscience-laden Romanian drama about a police officer who pursues a drug dealer, only to discover he’s just a small time kid. 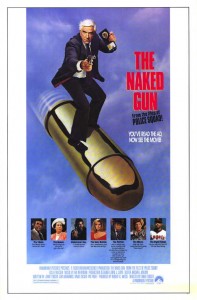 As you watch the fall television season dead pools, keep in mind that the little comedy that gets cancelled after six episodes could turn into a huge film franchise.  Granted, it never happened before or since, and the tone of the films gradually became significantly goofier than the deadpan tone of the television series, but still, Frank Drebin proved it could be done, even when the chips were down, and it’s fourth and fifteen and you’re looking at a full-court press. 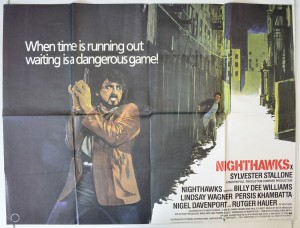 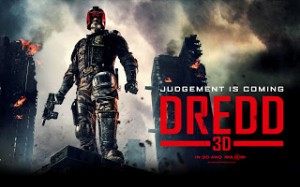 Karl Urban is no Stallone, thankfully, so Pete Travis’s futuristic tale of a law enforcement officer who teams with a trainee in order to take down a drug-dealing gang in a fortress-like highrise is a highly entertaining piece of work, and is thankfully getting a cult following after a tepid theatrical run.  There’s no reason to wait for the ROBOCOP remake — here’s the satire-tinged, ultra-violent action flick you’ve been waiting for.  With Olivia Thirlby, who is no Rob Schneider.