We all know computers are evil. Sure, you turn yours on with the best intentions of doing your finances or sending a simple e-mail to your cousin, but one quick check of a favored website and you’re down the rabbit hole of useless information, looking up commercials we vaguely remember, how magnets work or what the cast of “Just the Ten of Us” is doing now. This week we’ve got ten flicks about the evils of the computer, warning you of a danger that might just be in the machine you’re staring at RIGHT NOW! 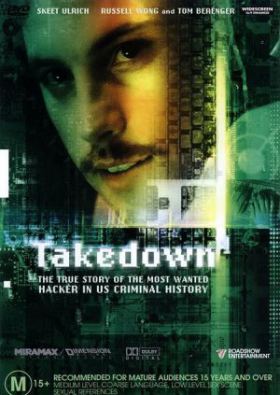 Intended originally as a sequel to HACKERS, Joe (PHANTOMS) Chappelle’s unrelated (and based on a true story) flick was released four years after being completed when it was decided that nobody needed a sequel to HACKERS. Skeet Ulrich stars as, er, a hacker who ends up going up against computer security expert Tsutomu Shimomura (Russell Wong). It’s surprisingly not bad, even if similarities to actual events are strictly coincidental. With Donal Logue, Angela Fatherstone, Christopher McDonald, Amanda Peet and Tom Berenger. 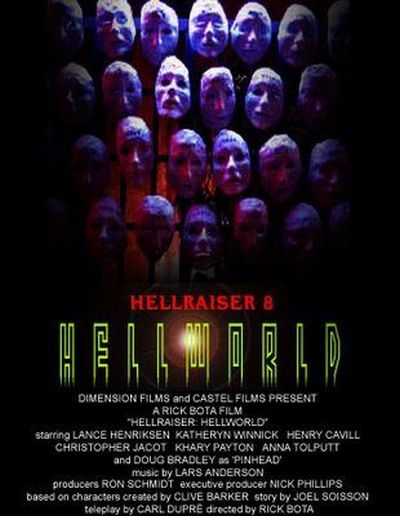 All of the HELLRAISER sequels are varying degrees of terrible, and HELLWORLD is certainly no exception, but Joel (BURIED) Soisson’s eighth installment is at least an insanely ridiculous meta-entry, as a gathering of fans of a HELLRAISER video game unleashes the guy with a face you could hang a coat on. At least this one still has Doug Bradley, with Lance Henriksen and a pre-Superman Henry Cavill. 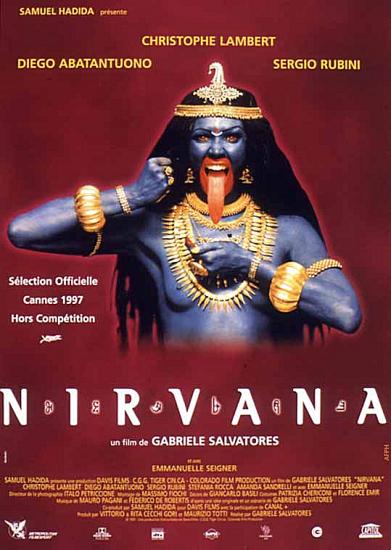 This odd Italian sci-fi flick from Gabriele Salvatoes finds Christpher Lambert as a video game designer who discovers that a computer virus has made the lead character in his new virtual reality game senitent and displeased, so he sets out to have the game destroyed on his creation’s request. It’s not exactly good, but it’s certainly unique. With Emmanuelle Seigner. 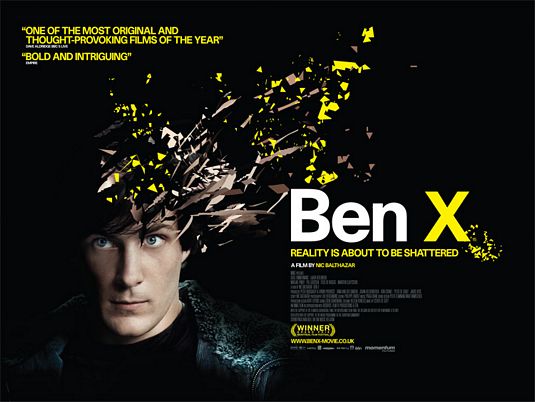 Belgian Nic Balthazar adapted his own novel about a young man with Asperger syndrome who falls in love with a woman on an online virtual world into a noteworthy film that never becomes cloying or tugs forcibly on the heartstrings. 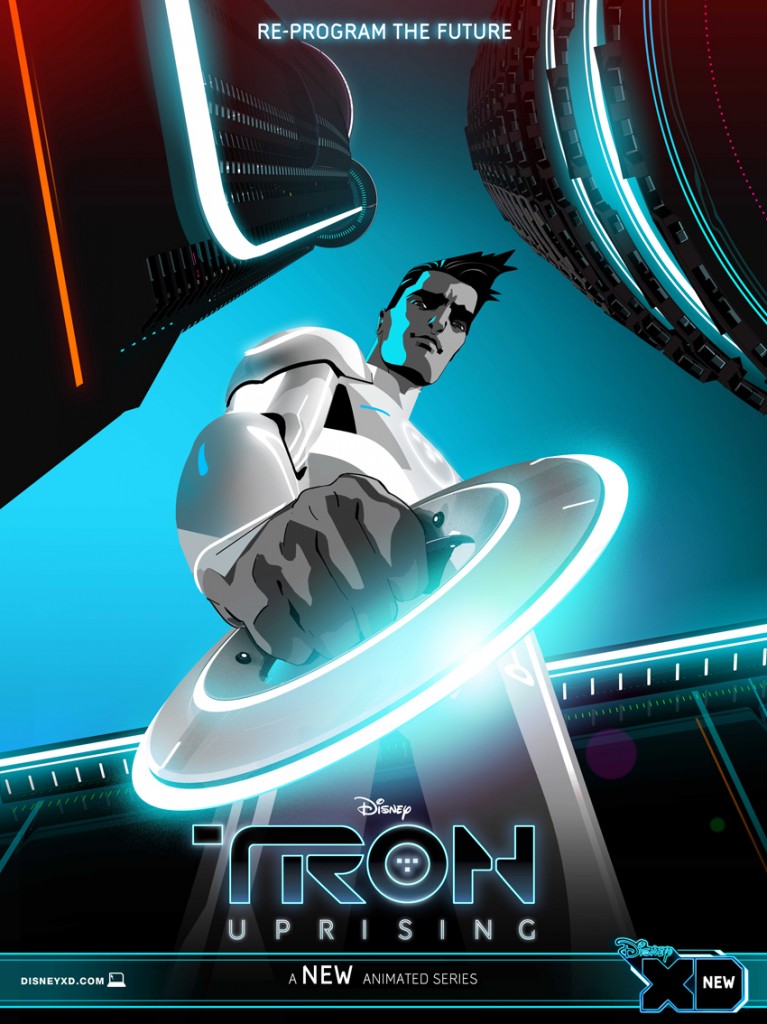 It’s unfortunate that this TV series still had the uneremarkable scent of TRON: LEGACY on it and lasted only one season. It’s a surprisingly entertaining animated show based on TRON’s ideas about young program Beck fighting against the evil Clu. With Elijah Wood, Paul Reubens, Lance Henriksen, Tricia Helfer, Reginald Veljohnson and Bruce Boxleitner reprising his role from the films. 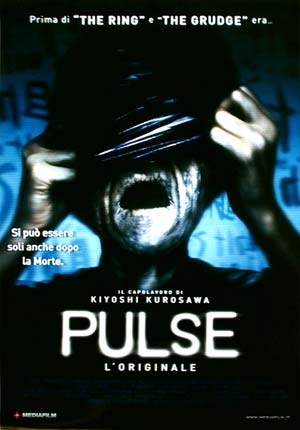 Ignore the American remake (despite the presence of Kristen Bell) and stick with Kiyoshi Kurosawa’s solid J-Horror flick about an online haunting, featuring one of the best opening acts in recent horror film history. 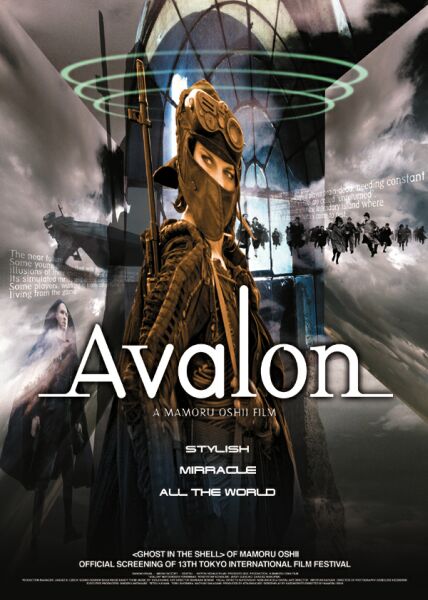 A Japanese/Polish film directed by Mamoru (GHOST IN THE SHELL) Oshii, this visually inventive tale of an underground virtual reality game took over two years to reach the United States (with added narration, because we’re Americans) and was barely released when it finally did – a shame, as it’s a unique treat. 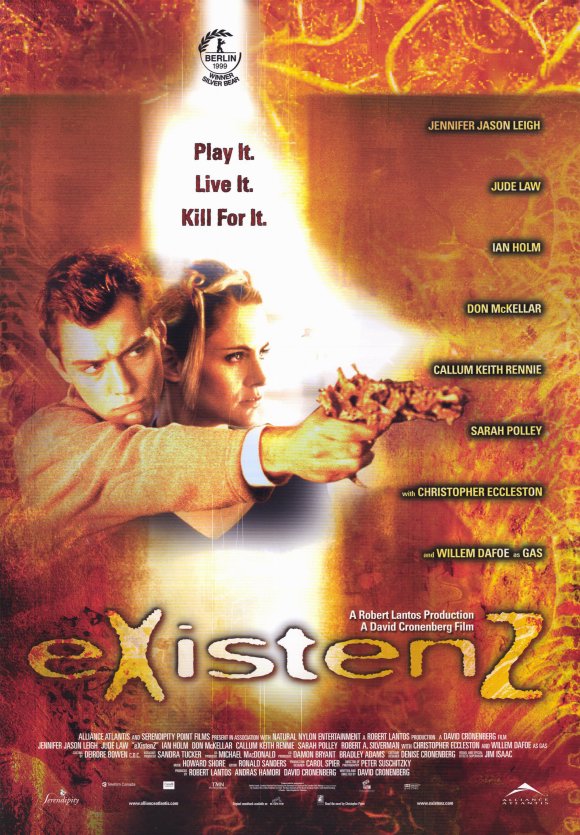 Cronenberg does virtual reality body horror with this twisty thriller about a virtual reality game designer (Jennifer Jason Leigh) forced to go on the run with trainee Jude Law after an attempt is made on her life. It’s not one of Cronenberg’s best films, but it’s certainly a gun ride with some of his usually-impressive imagery. With Ian Holm, Don McKellar, Sarah Polley, Willem Dafoe, Christopher Eccleston and Callum Keith Rennie. 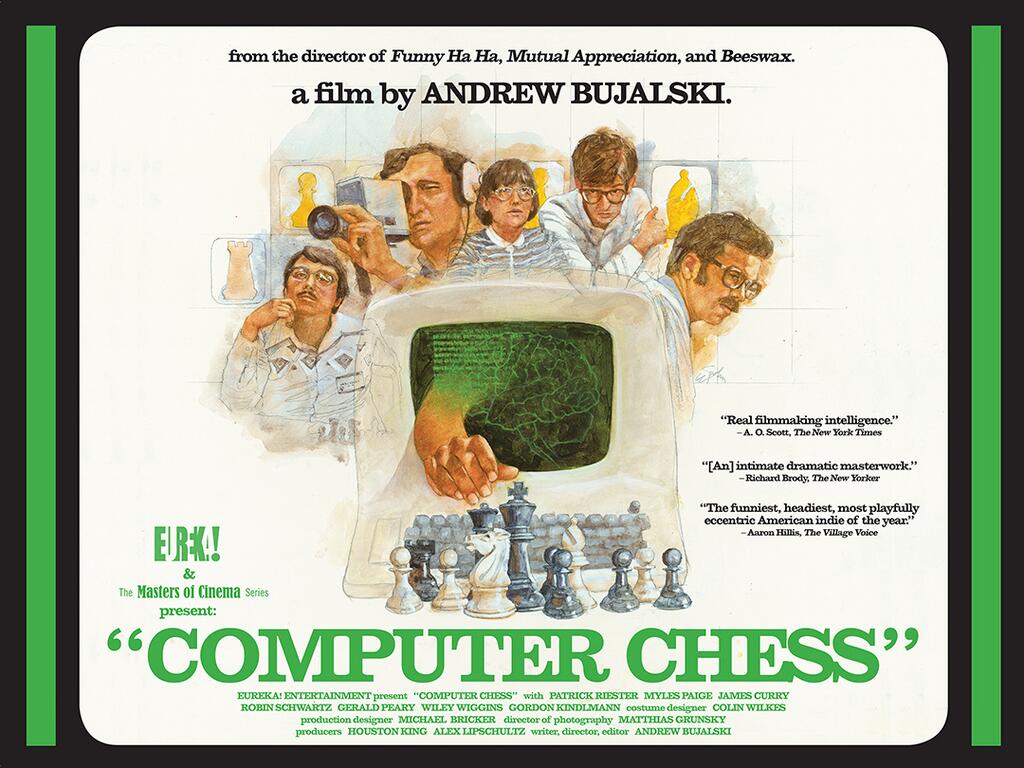 A B&W period piece set against the backdrop of an early ’80s chess competition, Andrew Bujalski’s flick is almost hypnotically dull, but weirdly compelling at the same time. If you’ve seen other Bujalski films, you’ll know what to expect 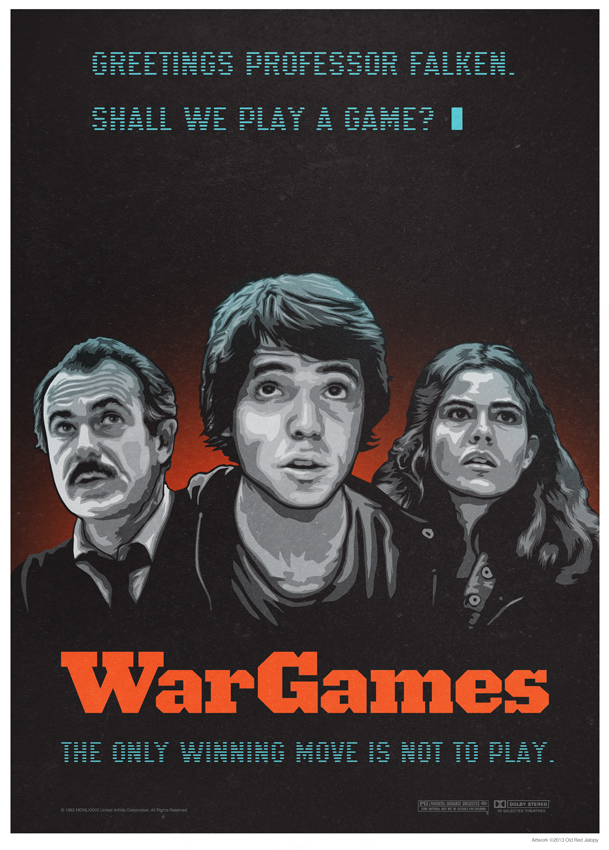 John Badham’s film is almost too well-known to be viewed objectively, but it’s still a fun thriller, and the “hacking” involved is actually fairly believable until WOPR gets involved. With Matthew Broderick, Ally Sheedy, John Wood, Dabney Coleman, Eddie Deezen and George Dzundza.