If you’re in a vast chunk of the United States, you probably have fond memories of earlier this week, when it was too cold to go outside and you could spend your days sheltered by the fire huddled with your family, desperately searching for delivery coupons.  (I hope you tipped well.)  No doubt you’re looking for a way to relive these incredible times, now that the weather updates are no longer filled with an endless array of negative numbers.

Psychotronic Netflix is here to help.  Below you’ll find ten snowbound flicks that warrant your attention in order to help you fulfill the nostalgia of the long-ago beforetime when throwing water into the air and watching it become ice before your eyes was a national pastime.  It was a wonderful time we now refer to as “Tuesday,” and the best part is that you won’t have to shovel after watching any of these.  At least, not snow. 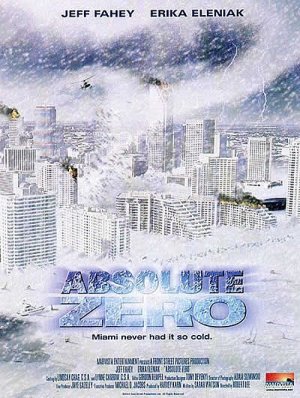 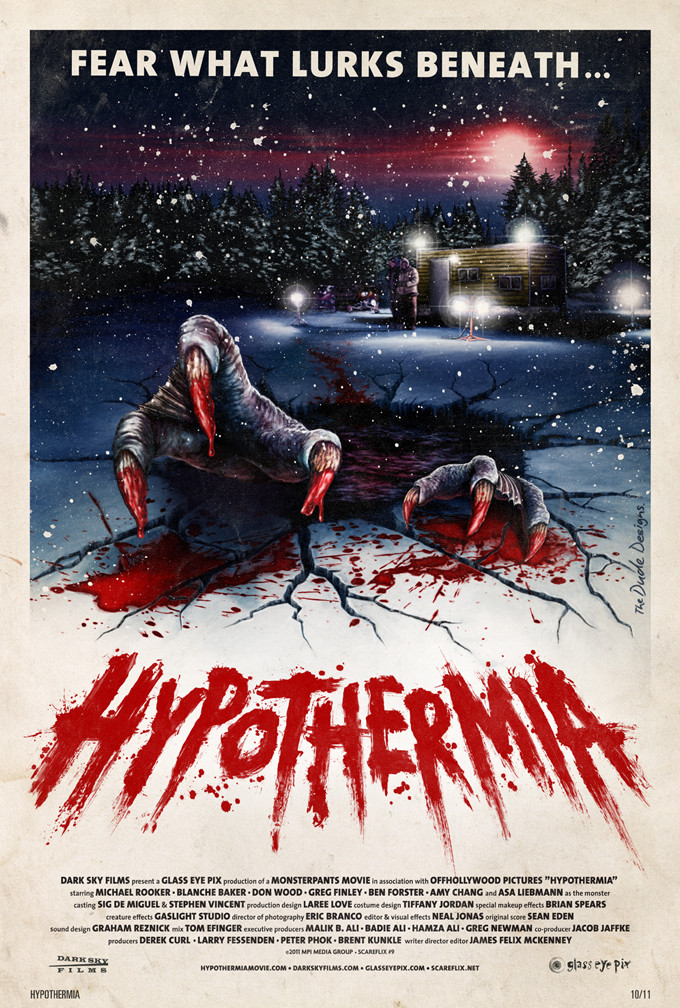 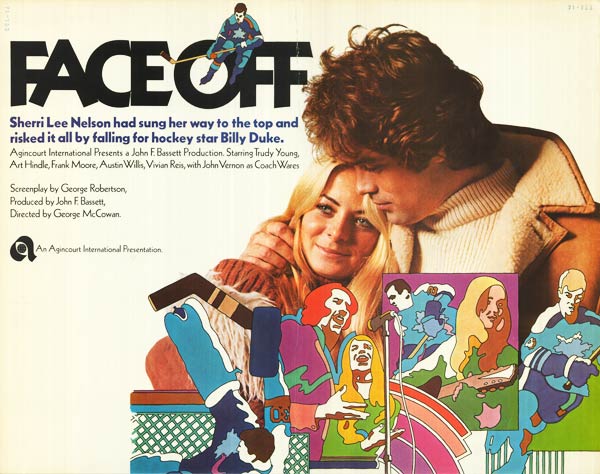 Not the Nicolas Cage flick, but a Canadian hockey drama starring THE BROOD‘s Art Hindle as a new player to the Toronto Maple Leafs.  Okay, so it’s a bit on the corny side, but hockey fans should get a kick out of it. 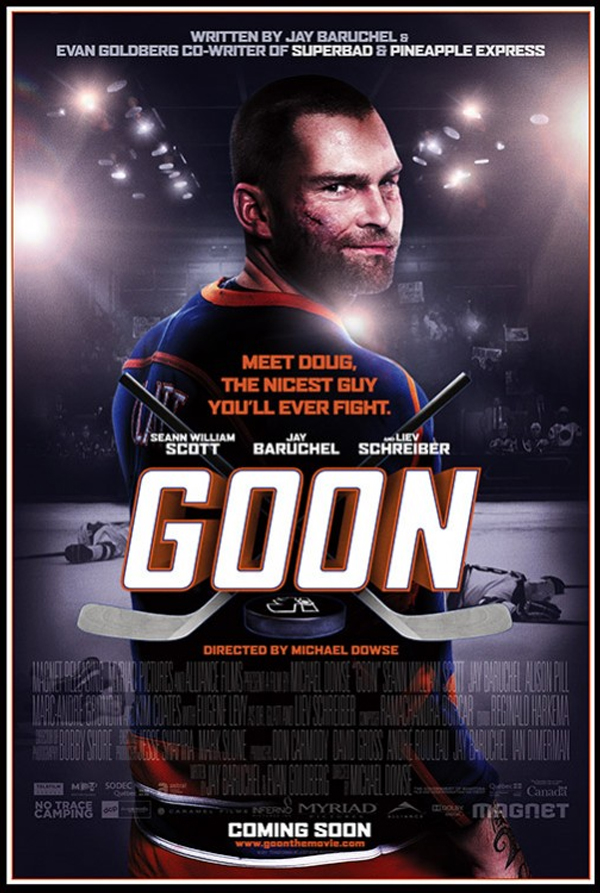 ..though they may be even more thrilled by the newer hockey comedy starring Seann William Scott as a pleasant guy who becomes the hit of the hockey world that’s probably the funniest movie on skates since SLAP SHOT.  With Jay Baruchel, Alison Pill, Liev Schreiber and Eugene Levy. 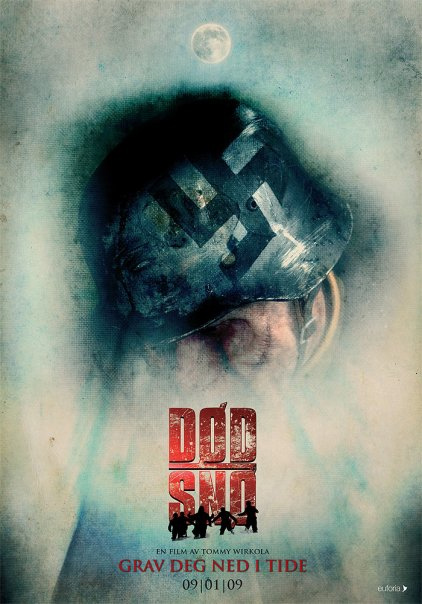 Nazi zombies are back in this Norwegian horror flick about a group of friends who encounter a splattering of Hitler-worshipping undead. 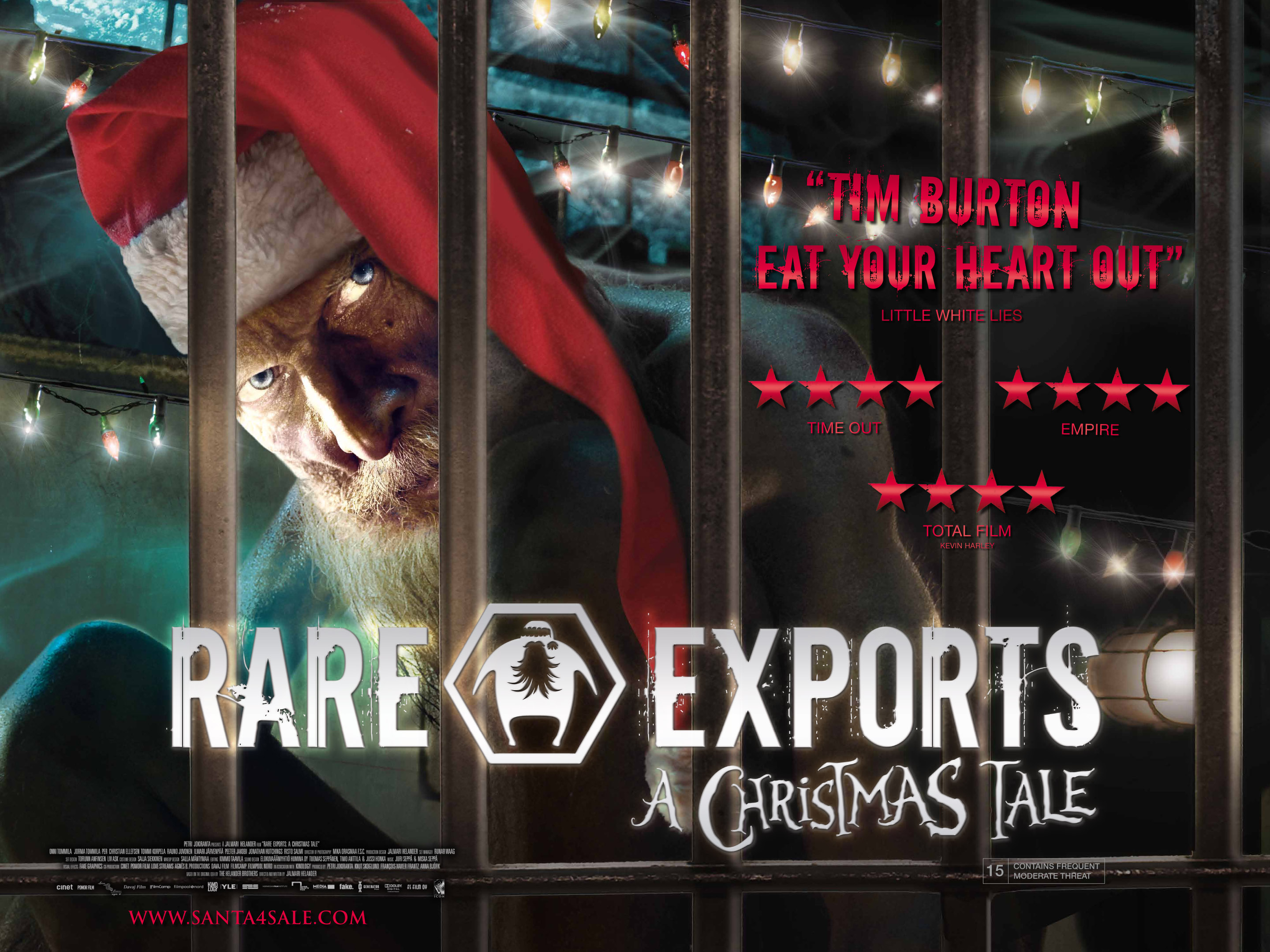 Christmas may be over, but you can still be festive with this Finnish horror pic about the dangerous true secret of Santa Claus. 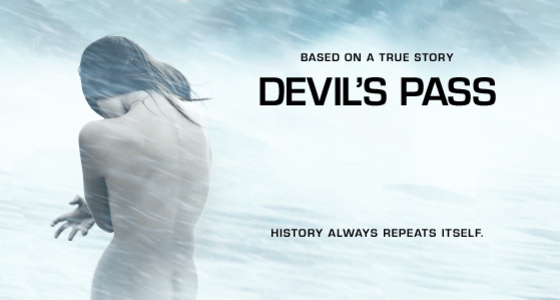 Renny Harlin’s found footage (I KNOW, but it’s not bad) tale of a group of college students attempting to figure out what happened to group of Russian mountain climbers 50 years previously takes a bit to get going, but the pay-off is pretty good. 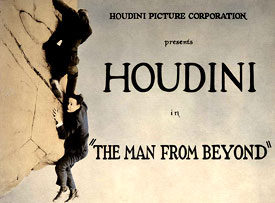 A man is frozen in ice for a hundred years and is placed in a mental institution, but don’t worry about him — he’s played by Harry Houdini!  Burton L. King’s silent film may not be great, but it’s certainly a fascinating historical footnote. 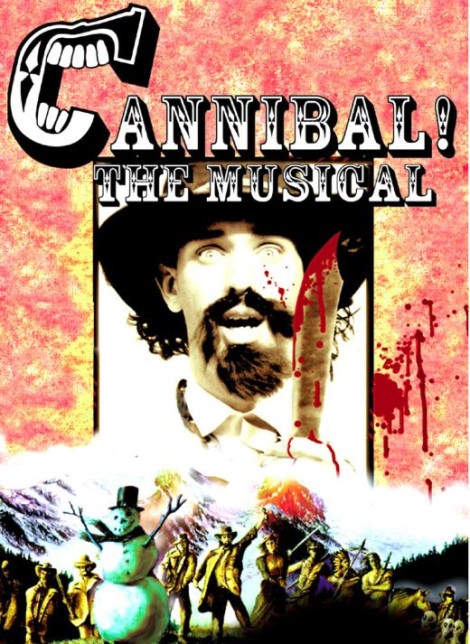 Tony-award winner Trey Parker cut his teeth on his first feature-length film, an awesome low budget adaptation of the events of the legend of Alferd Packer, who allegedly had to eat the rest of his party to survive being lost in the Rocky Mountains. With Matt Stone, Jason McHugh and Dian Bachar. 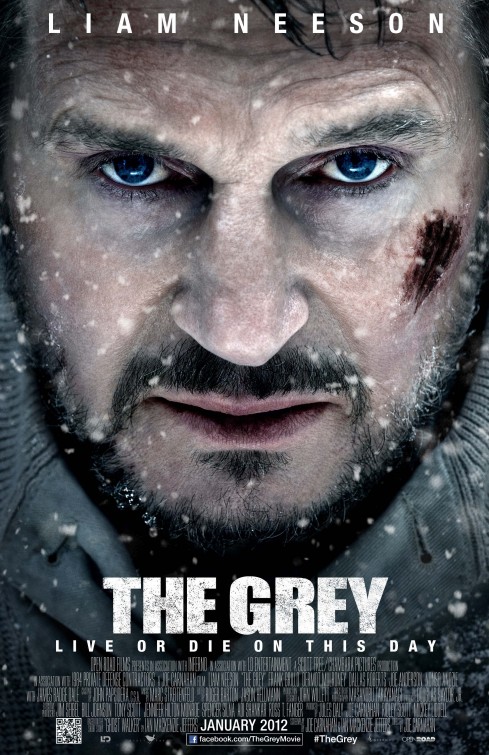 On a number of our top ten lists last year, Joe Carnahan’s survivalist pic starring Liam Neeson as an oil worker who survives a plane crash in the midst of an Alaskan blizzard is an intense ride, and one that steers away from the easy ways out.  With Dermot Mulroney.