It’s common knowledge that the French can make a good cheese and a great wine — but they can also make some damn fine thrillers.  This week on Psychotronic Netflix, we’ve got ten flicks from l’hexagone that should leave you on the edge of your seat, or as they might say, “le seat.”  (They also might not say this.) 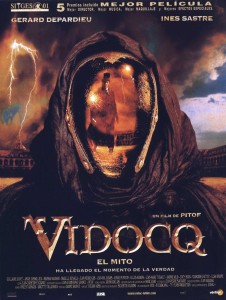 Don’t let the fact that Pitof also directed CATWOMAN dissuade you from checking out his first film, a 1830s Paris-set story starring Gerard Depardieu as a detective who vanishes while hunting for a murderer known as “The Alchemist,” a mysterious figure with a mirror mask. 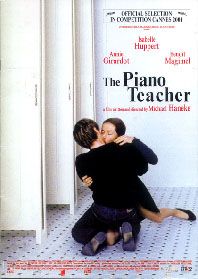 Michael Haneke’s twisted drama stars Isabelle Huppert as the titular instructor, whose reaction to her own aging takes the form of a clandestine relationship and the brutal treatment of one of her students. 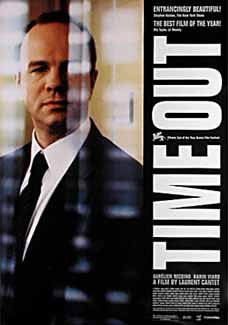 A family man is fired from his job, but continues to act as though he’s going to work as everything in his life starts to unravel in Laurent Cantet’s underrated character drama. 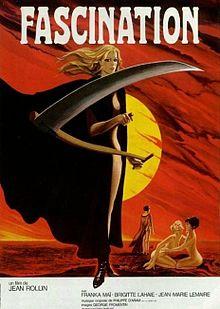 Jean Rollin’s films are best to just watch and absorb without trying to compare them to other films, and his beautifully-lensed tale of a pair of woman who take in a thief is no exception. 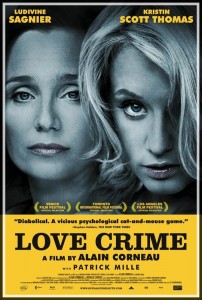 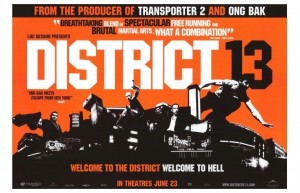 There’s parkour galore as folks jump all over the place in this future-set tale of a mismatched pair who have to stop a terrorist attack in an isolated crime-laded ghetto. The sequel is a lot of fun as well.

Dominik Moll’s creepy thriller finds a family meeting up with a man who claims to be an old school friend of the father — though he may not be. The word “Hitchcockian” is bandied about a lot, but it certainly comes into play here. 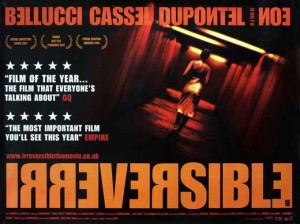 Edited backwards, so the chronologically final moment begins the film, Gaspar Noé’s brutal tale of a vengeful boyfriend won’t leave you without some serious emotional scarring, but damn, is it potent stuff. 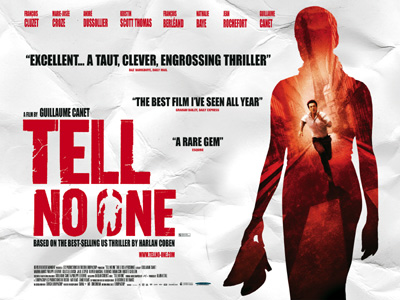 Based on the book by Harlan Coben, Guillaume Canet’s thriller is about as twisty and turny as you can get and still make sense, as a doctor whose wife was murdered years before finds his life complicated when evidence of her being alive starts to emerge. 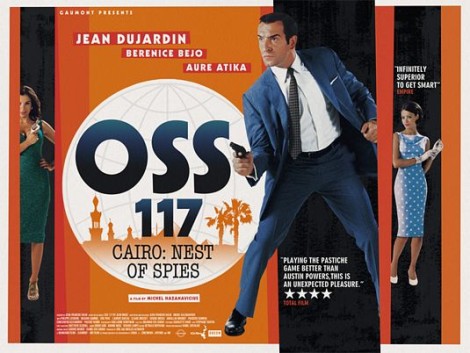 A few years before they won Oscars for THE ARTIST, director Michael Hazanavicius and actor Jean Dujardin teamed up for this hilarious screwball homage to the ‘60s Eurospy films popular overseas. It’s the BLACK DYNAMITE of ‘60s spy films, and the sequel, while not as good, is also available on streaming.