The lost (and now found) 1968 Amiri Baraka film THE NEW ARK will make its restored premiere at Rutgers-Newark next Tuesday, April 22!

…and BU head Bill Lustig talked to the Distribpix Podcast about his work on HOT HONEY and THE VIOLATION OF CLAUDIA.

Our own Doug Tilley stopped by the Cinema Beef Podcast to talk about Walter Hill’s EXTREME PREJUDICE and RED HEAT. 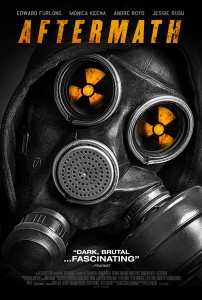