This week, we’re taking another trip in the wayback machine to the beautiful world of 1974, when everything was shady, and we weren’t even sure who’d end up being president from one day to the next.  Here are ten flicks from that year, guaranteed to fill the watching void in your life, whether you lack crime, crime, or… well, they’re mostly crime. 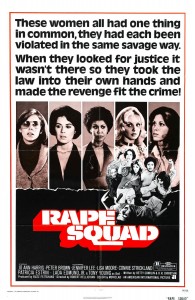 Netflix has this listed under the more tasteful title of ACT OF VENGEANCE, but Bob Kelljan’s tale of a hockey-masked maniac who faces the wrath of an all-female revenge league also goes by the more exploitation-friendly RAPE SQUAD. It’s not great, and it’s not even that sleazy, but who can resist that title? 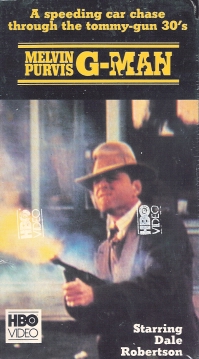 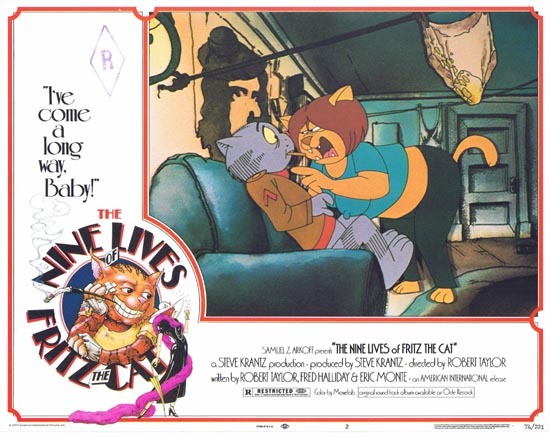 Sure, Robert Crumb hates it, but he basically hates everything.  And Ralph Bakshi hates it too.  But Robert Taylor’s sequel to Bakshi’s FRITZ THE CAT, following the protagonist imagining several different lives, is still an entertainingly bizarre ride.  Crude, tasteless, and with the voice of Robert Ridgely as the Devil. 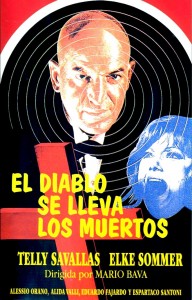 Mario Bava’s entertainingly odd flick about a young woman (Elke Sommer) who ends up in an old mansion with a creepy caretaker (Telly Savalas) is also available under the cash-in re-edit HOUSE OF EXORCISM, but this is the one to see. 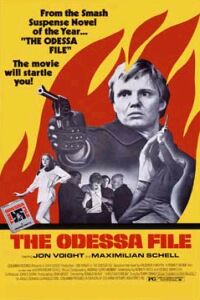 Ronald Neame’s adaptation of Frederick Forstyh’s thriller about a German reporter and the investigation into an organization of former Nazis in order to seek out an SS officer is a bit on the bland side, but Jon Voight is solid and Maximilian Schell is a captivating bad guy.  Plus, music by Andrew Lloyd Webber?! 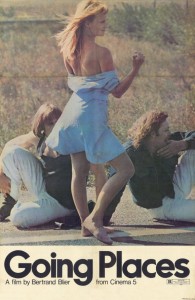 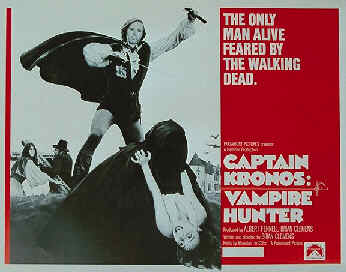 Hammer’s swashbuckling vampire hunter flick was intended as the pilot for a television series, and while the franchise never took off, it’s still a lot of fun, especially with Caroline Munro around. 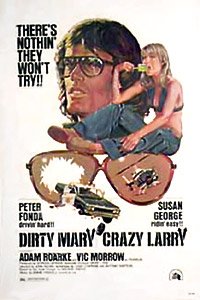 John Hough’s entertaining road movie about a pair of drivers who rob a supermarket and make off with the cash just fine, though the arrival of one of their former trysts joing them throws everything into chaos.  The great drive-in flick’s cast includes Peter Fonda, Susan George, Adam Roarke, Vic Morrow, Roddy McDowall and Kenneth Tobey. 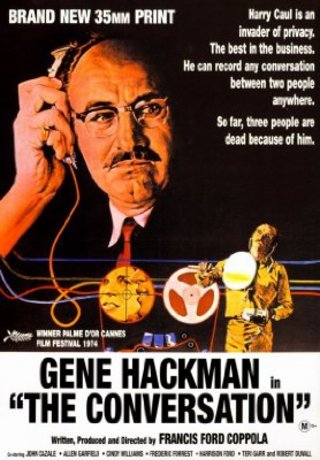 Francis Ford Coppola’s impressive thriller starring Gene Hackman as a surveillance expert whose morality comes into play is as timely and relevent as ever, even if the technology isn’t.  John Cazale, Allen Garfield, Cindy Williams, Frederic Forrest, Robert Duvall and Harrison Ford co-star.  Like our #1 film, it’s been placed into the National Film Registry, and just gets better with age. 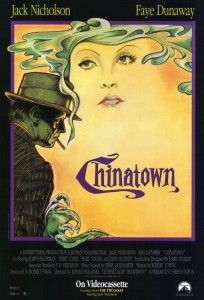