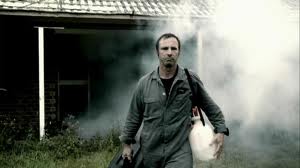 Put another shrimp on the barbie!  Sorry, it wouldn’t be right to not make at least one terrible Australian-related joke, but in any case, this week we’ve got ten Ozploitation (or at least Oz-made) flicks for you to shake a dingo at!  Sorry, two.  Strewth, this is tough.  As usual, the box art goes straight to the Netflix page. 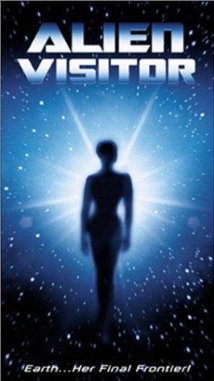 Rolf de Heer (BAD BOY BUBBY, ENCOUNTER AT RAVEN’S GATE) has quietly been making some of the more unique films for the last couple decades, and his tale of an alien who chastises a man for ecological damage is no exception.  More a character drama than an action film, ignore the lame cover art and give it a chance. 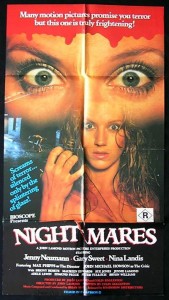 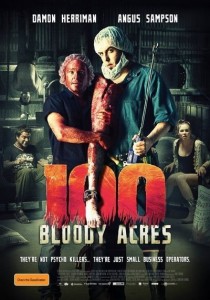 It didn’t find much of an audience when it was released here in the U.S. last year, but Cameron and Colin Cairnes’ gory back comedy about a group of kids that stumble on a fertilized business with a super-secret ingredient is a lot of fun, and deserves a wider reputation. 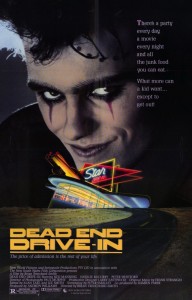 One of the big names in Ozploitation is Brian Trenchard-Smith, who shows up twice in our list, first with this futuristic take about a drive-in full of undesirables… 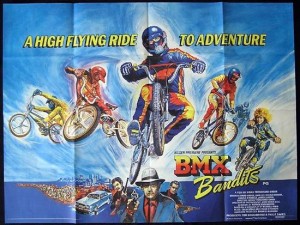 …and next with this tale of BMX riders against bank thieves that features an early performance by Nicole Kidman. 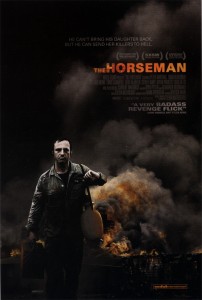 A great Australian thriller about a father (Peter Marshall) determined to get revenge for the death of his daughter.  A highly recommended, brutal vengeance flick that fans of DEATH WISH and HARDCORE should definitely check out. 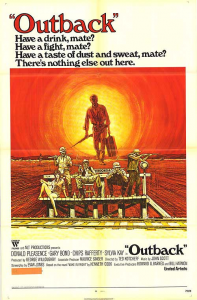 Ted Kotcheff directed this dark tale of a schoolteacher in a small town in the outback that was good enough to get re-released by Drafthouse Films. 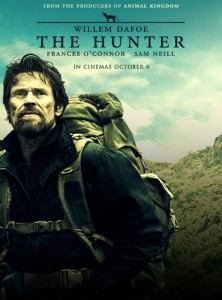 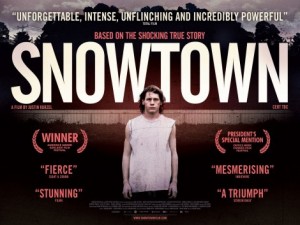 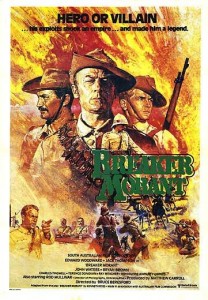 Regarded as one of the best war films of all time, Bruce Beresford’s tale of three lieutenants on trial for war crimes as a distraction ranks alongside the likes of PATHS OF GLORY and THE BRIDGE ON THE RIVER KWAI even if its unfamiliar setting (the Second Boer War) makes it a lesser-known entity to U.S. viewers.  Edward Woodward stars, with Bryan Brown and Jack Thompson.