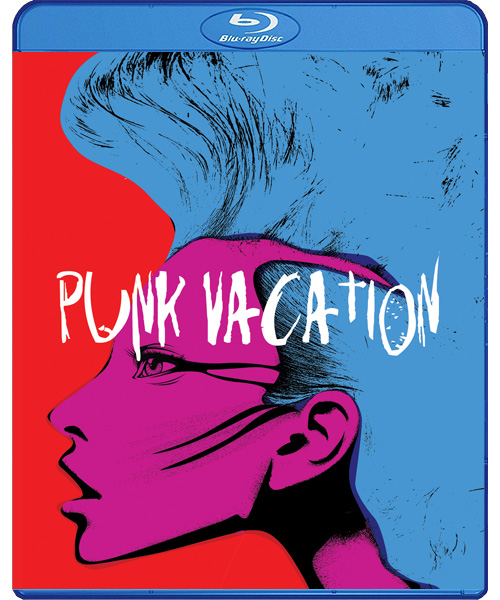 A peaceful California town is shaken after the brutal murder of diner owner by a gang of vicious punks. When the daughter of the slain man attempts to avenge her father’s death, she’s held hostage by the gang resulting in an epic battle between punks and rednecks.