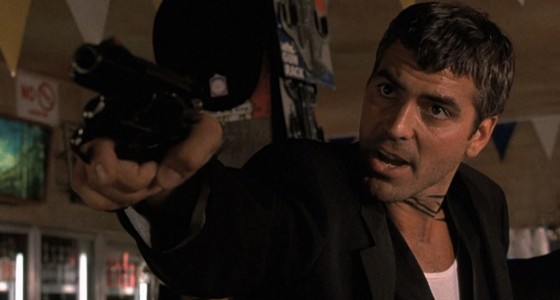 Robert Rodriguez is going back to the Titty Twister. FROM DUSK TILL DAWN is going to be getting its own television series on Rogriguez’ El Rey network for Univison. This story is developing so not a lot of news is out there yet about plot points and air dates. The first film has a unique tone that the sequels were never able to capture so it will be interesting to see where the series settles when it comes to its own voice. FROM DUSK TILL DAWN is entering a point in time when vampires are all over the boob-tube and the big screen so they are going to have to really work to bring something new to the table. Hopefully Rodriguez directs the pilot but he doesn’t have a lot of time on his hands. He’s also developing a drama series from STAR TREK producers Roberto Orci and Alex Kurtzman and still working on MACHETE KILLS (due in July) and SIN CITY: A DAME TO KILL FOR (due in October). That’s a busy dude right there. 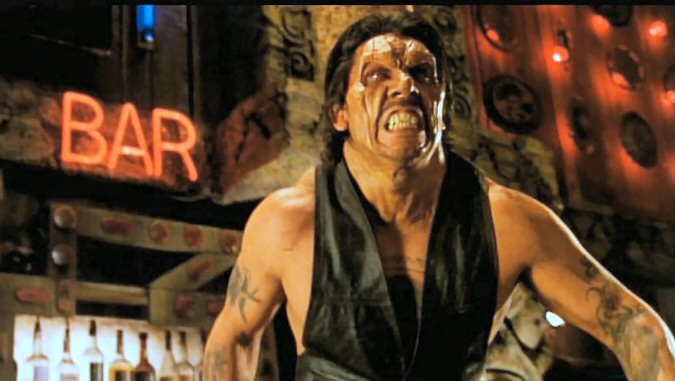