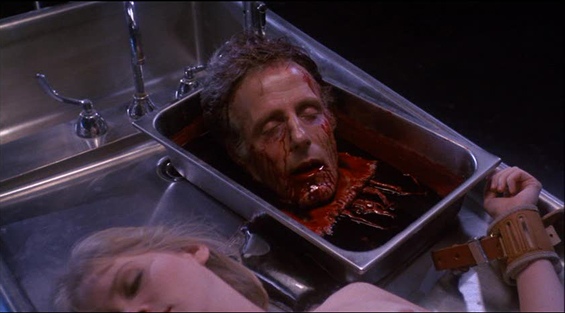 You know what’s crazy? Last night, a reader was watching Stuart Gordon’s CASTLE FREAKS and asked us what we thought of it which got me to thinking about how much I fucking love RE-ANIMATOR. I mean, CASTLE FREAKS is fun, but RE-ANIMATOR is flawless. As a quick detour, that reader was Rob Schrab who is a funny fucker and deserves your attention… ahem… back on track. Anyway, RE-ANIMATOR is Gordon’s feature film debut and he is firing on all psychotic cylinders… and lucky for us, this good shit is about ready to drop on Blu-ray.

Image Entertainment has slated RE-ANIMATOR for Blu-ray on September 4. No features or specs have been released but the Anchor Bay DVD was a 2 disc stuffed-to-the-gills release that left no stone un-turned so I would imagine most of those would make the port. We’ll let you know more as it comes in. In the meantime, hit the cover art below to pre-order. As a general rule I try to never miss an opportunity to see Barbara Crampton in 1080p, I suggest you follow that rule as well. 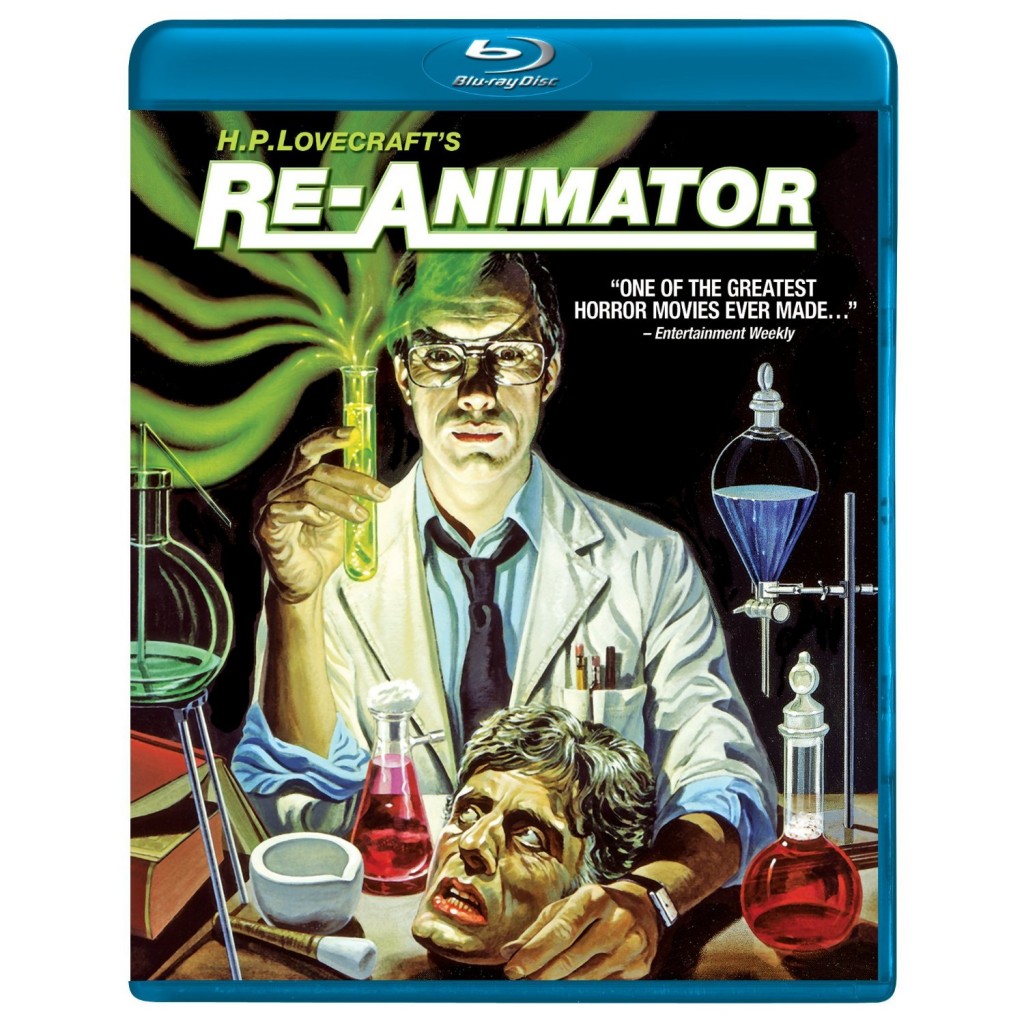 Image just released the special features and as expected, the features from the DVD will be making the port.