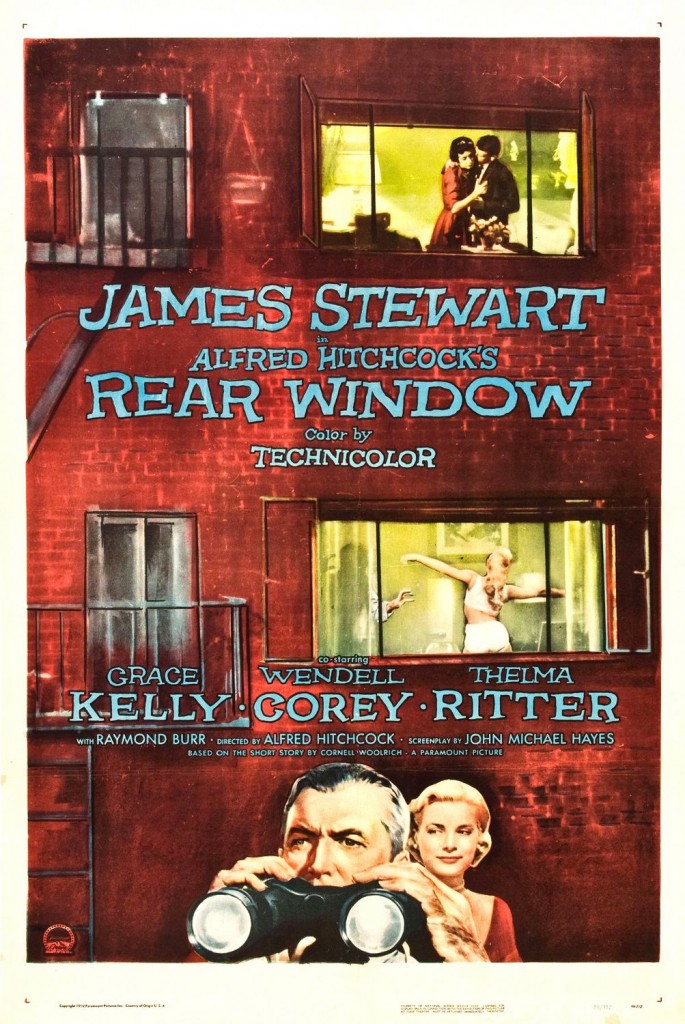 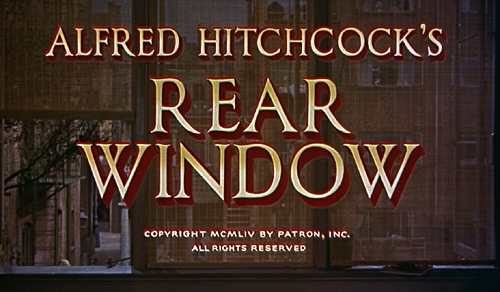 One of Hitchcock’s many masterpieces, REAR WINDOW is a flawless genre exercise in which nearly all of the camera set-ups are all rooted in one location. (If memory serves, there is a single shot from the ground of an apartment courtyard, but that’s the only one.) 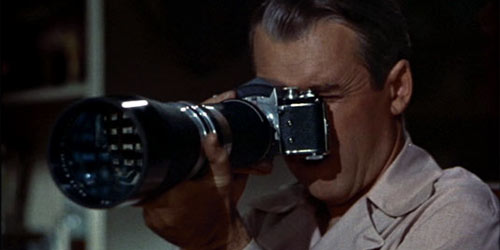 Jimmy Stewart plays a professional photography who’s laid up at his place with a broken leg. As he’s using his binoculars to peer in on the lives of his neighbors, he begins to suspect that one of them (played by Raymond Burr) has committed a murder. Grace Kelly (speaking of flawless) plays his girlfriend and fellow amateur investigator, the great Thelma Ritter plays his nurse, and Wendell Corey is his police detective friend, who’s skeptical of the whole theory. 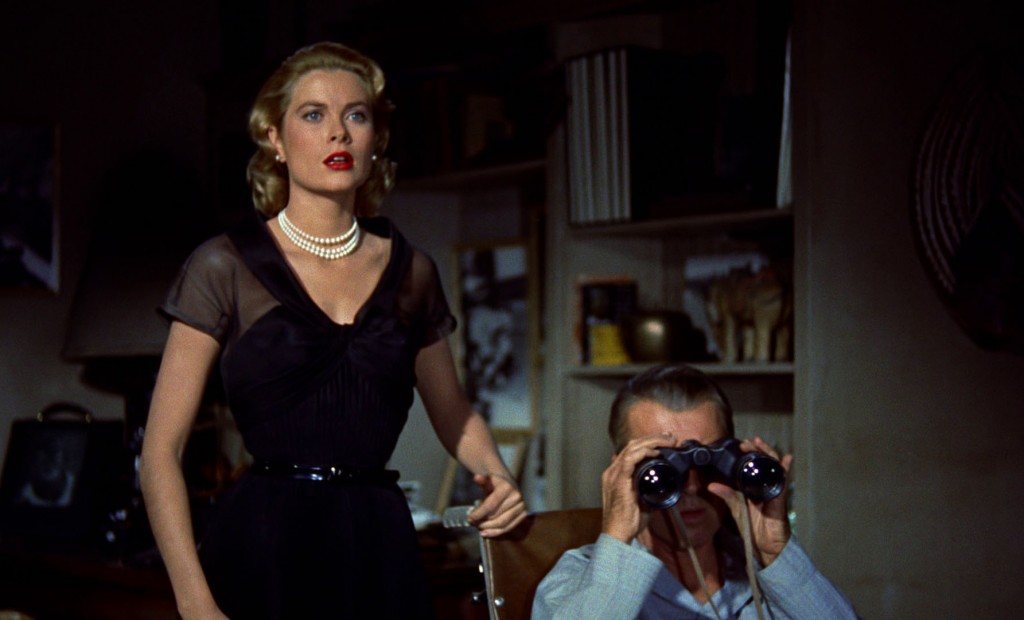 The cinematographer was Robert Burks, a Hitchcock regular.  It’s uncanny how much character development, story, and tension the film conveys from a situation that would be totally a-cinematic in other hands. Stewart and Kelly construct entire personalities and storylines for the neighbors whose lives they only see in glimpses, through apartment windows. We get to know Thorwald, Burr’s suspect character, long before he is ever seen up close, or even heard. 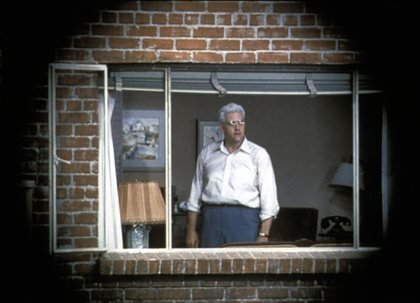 And again, Hitchcock’s camera does not leave Stewart’s apartment for 99.9% of the film — in a very real way, Stewart’s character is a surrogate for the audience. Hitchcock loved to implicate the audience in his tales of suspense; here he finds the perfect storytelling metaphor to explore the theme of spectator voyeurism and complicity.

To watch REAR WINDOW is to be swept up in the efficiency of the scriptwriting, the intoxicating performances (particularly Grace Kelly’s), and the elegance of the filmmaking — it’s very easy to miss the fact that Hitchcock is totally taking the piss out of the people watching. 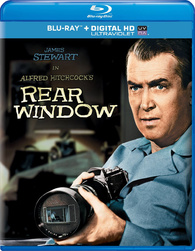