Home  ⁄  The Wire  ⁄  JULIA MARCHESE ON THE FIGHT FOR 35MM “(REVIVAL THEATRES) FACING EXTINCTION BECAUSE OF DIGITAL CONVERSION.” 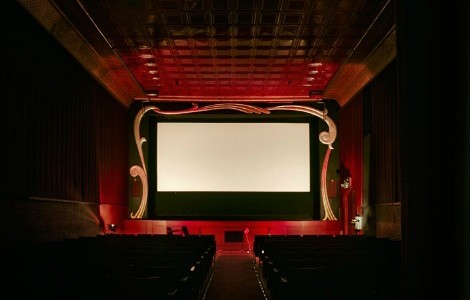 So in addition to making OUT OF PRINT, I am also trying to create a database of independent movie theaters around the world so that all of the little guys can start talking to each other and relying on one another for help. As I see it, many theaters rallying together makes more sense than each one struggling individually. (To check out the growing database, you can click here ).

I have been emailing back and forth with some incredible folks all over the country and the world, and they have been sharing the trials and tribulations of their theaters – places like Australia, Japan, France, Turkey, the UK, and of course, the USA. Several theaters have campaigns going on right now to help them raise the funds necessary to install the soon-to-be mandatory digital projector – and if they don’t make their goal, their doors will close. 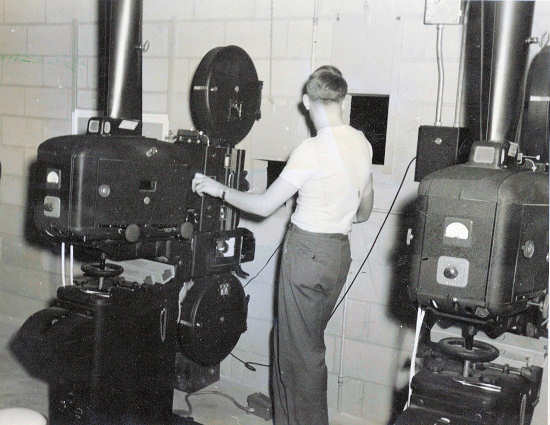 Most single screen independent cinemas are squeaking by as it is, and simply cannot afford to upgrade. A new digital projector costs anywhere from $60,000-$200,000 and it must be installed by the end of the year at the latest. And the studios have been adamant in most cases that not only must the theaters install these pricey new projectors, but they must also get rid of their 35mm projectors entirely. They are not allowed to subsist side by side.

Losing the “mom and pop” theaters around the country has been one of my major fears and I received a couple of emails this week that made these fears a reality. I am very heartbroken about the realities of what’s happening and I wanted to share them and let everyone know what is happening with your local theaters. 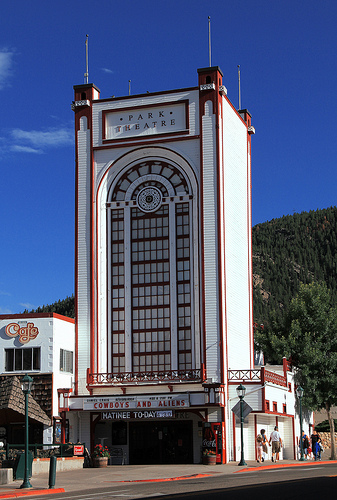 I have been writing to Jenna MacGregor who runs the Historic Park Theatre in Estes Park, CO. It is the oldest operating movie theater in America that was originally built as a movie theater – since 1913. It is on the Historic National Register and runs May through September. I will quote her letter to me:

“We have been informed directly by our Sony representative this year that we cannot have their shows because she only has a couple of 35mm prints in the area and that everyone else is Digital. This is discrimination by the film companies. I was told that the film would go to the other theatre because they were digital and she did not have to get them a 35mm print. Amazing that while 35mm film is actually clearer than digital the film companies are so affected by the cost of a print that it is causing those of us with greater quality to be discriminated against.

For our theatre to transition to digital the number we have been told is no less than $60,000 for the projector and the needed computer. Our theatre is run by our family and not paid. Everyone is a volunteer. My uncle and cousin are the projectionist, concession attendants and theatre cleaners, my mom is the ticket seller, my father and children are the ticket takers, I am the film and event booker. No one is paid…our earned funds goes towards, utilities, taxes, rental fees for films, etc. To build 60K for digital is not in our budget.

Many have told me to go non-profit. There is just one problem – we live on the same property that the theatre is built on and cannot be non-profit and living at that non-profit facility. Well here is enough for you all to start thinking and fighting for the quality of 35mm film. Keep it going and allow the theatre to stay in business.” 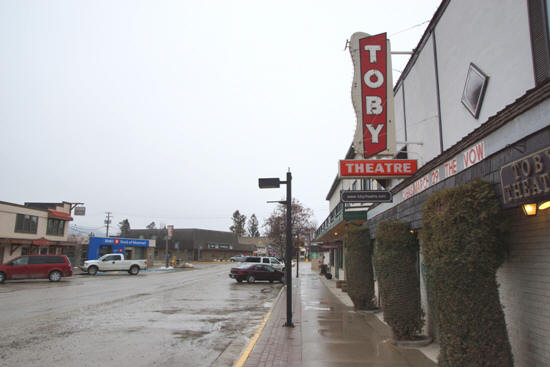 In a shockingly similar story, I also have been writing with Elizabeth Peters, of the Toby Theatre in Invermere Canada. She writes:

“We are one of those small town theatres that was built in 1952. It’s a bit ironic that this year 2012 our 60th anniversary is likely to be our last year of operation because of the decision to stop making movie theatre films available in the 35mm format. My husband Ron and I have owned the Toby Theatre since late 1971 so we have been in the industry for almost 41 years.

We have worked hard to maintain our small town theatre business over the years. We do it all!!! My husband is the projectionist, the popcorn maker, the janitor and the maintenance man for the business along with being the bookkeeper and the website designer. I am the ticket seller and my husband’s assistant in any capacity that is required (my duties are too many to list in this email). We have loved the movie business despite the hard work required to keep it going. We have worked to make our theatre a place where families could come together and enjoy a night out. We have earned the reputation as having the best popcorn around by giving people the best that we can give.

Unfortunately we do not have the funds to do the conversion to digital. After 40 plus years we still live in an apartment above our theatre so you can see there is no excess cash to convert to digital. When 35mm films are no longer available we will be out of business.The loss of a theatre in this community will affect the local population but to a greater degree those who come from Calgary, Alberta and vacation here, who have been avid supporters of the Toby for many years. We are a part of this town’s history that will disappear forever.

Running the Toby Theatre has been our life work that started six months after we were married and has continued to present day. People tell us we are unusual–married and working side by side for 40 years and we not only love each other we still like each other.” 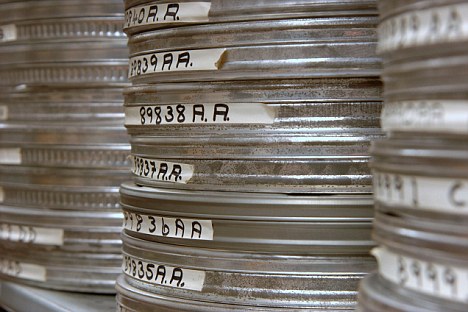 These are just two of the hundreds of theaters around the country – and the world – that are facing extinction because of the digital conversion. And, let’s be honest, we can’t save them all. But I just wanted to let everyone know that cinemas that have been around for decades, cinemas that are run by families for the sheer love of film, are dying because the studios are so hungry to force the digital conversion and make 35mm obsolete.

Is it worth it? 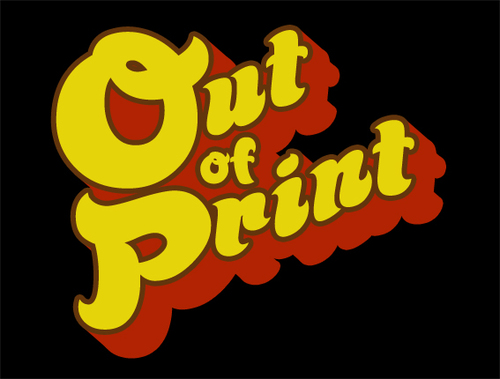