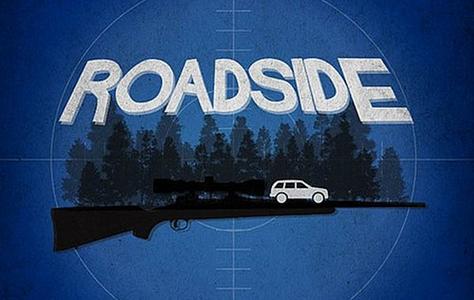 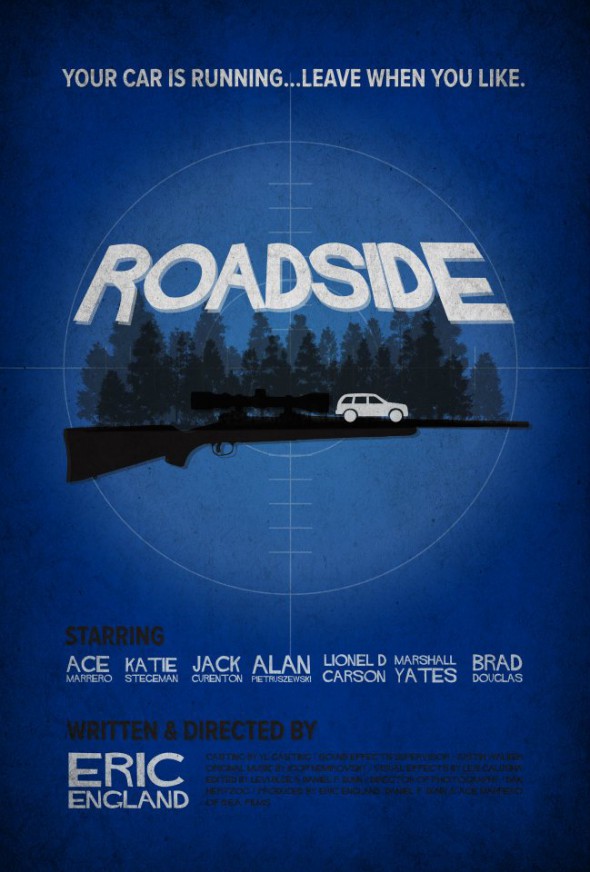 By now, I’m sure you know the drill — bickering couple leaving their day-to-day lives behind for one reason or another is set upon by an unexpected threat, and ends up discovering, under duress, that maybe they still love each other, after all. The end. 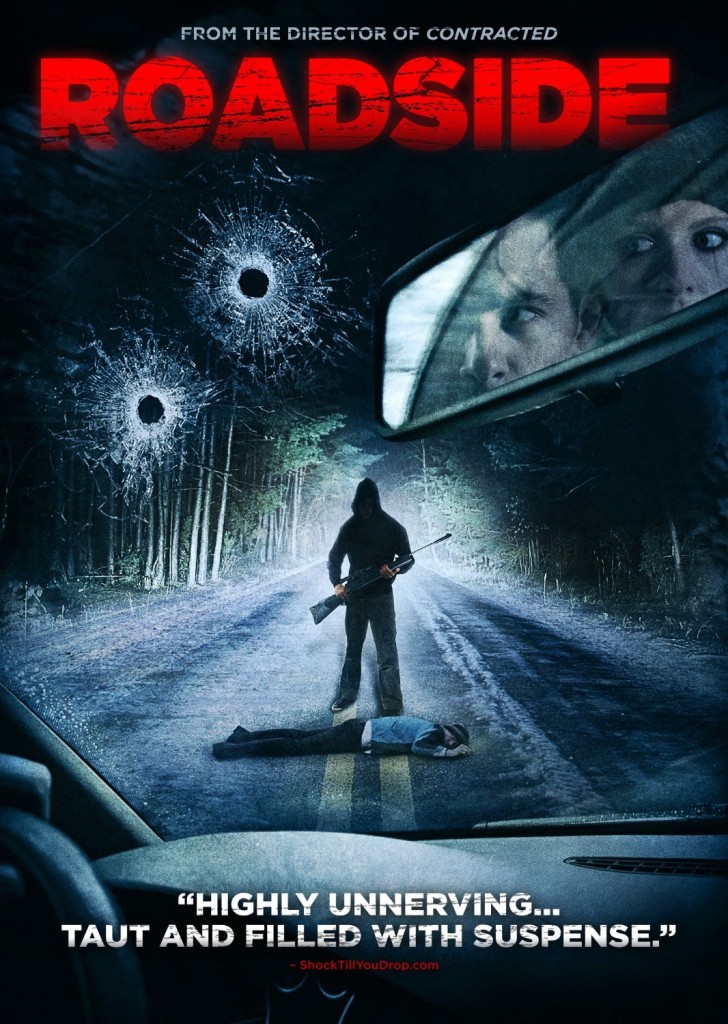 But wait — there’s gotta be more to the story than that, right? Well, in the case of writer/director Eric England’s lensed-in-2013-but-slated-for-release-on-home-viewing-platforms-later-this-month indie horror “thriller” ROADSIDE, the answer to that question is — yes and no.

“Yes” in the sense that, of course, there’s a bit more going on here in terms of the details of the story than that. Hubby Dan Summers (played by Ace Marrero) and his pregnant wife,  Mindy (Katie Stegeman) are both thoroughly unlikable yuppie assholes — he’s a selfish, two-timing prick while she’s a nagging, paranoid shrew — on their way to visit his sister and her family at some remote cabin in an undisclosed location (the film was shot in rural Virginia) for Christmas when they’re attacked-at-a-distance by a backwoods psycho who remains hidden in the shadows while he does less-than-dastardly stuff like obstructing the road with broken tree branches and decidedly more dastardly stuff like taking pot-shots at their SUV (of course — does any self-respecting yuppie couple not drive one of these fucking monstrosities?) with his rifle.

Why them? Why now? Apparently because they make for a convenient target and our disembodied-voice-of-a-villain has nothing better to do with his time. Of course, the city slickers ain’t all that bright when it comes to dealing with country bumpkin snipers — Dan in particular engages in behavior that wouldn’t even seem realistic in an Ed Wood flick, such as when he gets out of the car to move the aforementioned obstruction out of the way,  Mr. Mysterious Voice From Beyond The Trees shoots out a passenger-side window on his target’s suburban tank, and rather than making a break for the car and high-tailing it the fuck out of there, bright boy stand there and yells “Who’s there? Show yourself!” — but you know they’ll stay alive at least long enough to make a game of things, otherwise we wouldn’t have much of a movie here.

Not that we do anyway, mind you — which brings us to the “no” part of the equation, in that my slapdash synopsis at the outset of this review pretty much nails things in a thematic sense and provides you with all the details you really need to know when deciding for yourself whether or not you want to invest approximately 90 minutes of the one and only chance at life you’re given in watching  this thing. If yet another trek over this entirely familiar ground sounds okay to you, then hey, don’t let me stand in your way. On the whole the acting is mostly solid (if unspectacular), and some of the shots are framed and composed quite nicely. The ending might surprise you a little bit, as well — not for any revelatory or even satisfying qualities it possesses, but simply because it’s abrupt and unexpected enough to be genuinely startling (even if I can’t promise that you’ll be startled for the “right” reasons) — although it’s a very open question as to whether or not you’ll still give enough of a fuck about the proceedings by that point to really care about how they finish up, or if you’ll just be glad that they’re over. 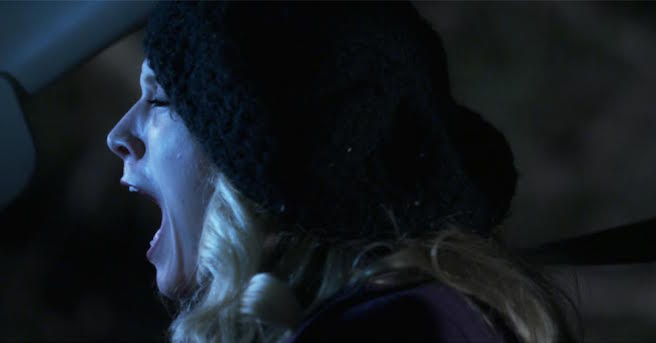