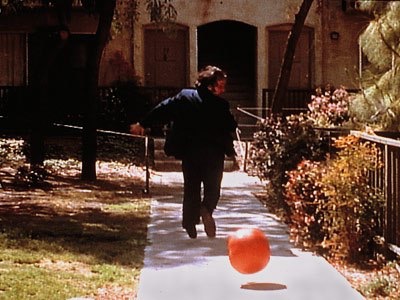 Give it to me.

If there was such a thing as Mel Brooks on a budget, ATTACK OF THE KILLER TOMATOES would be it. Between really offbeat musical numbers, staff flinging actual tomatoes at people, and a literal helicopter crash, I’m not surprised this film became such a cult phenomenon that it spawned three sequels and a children’s cartoon, not to mention several NES games and a novel. 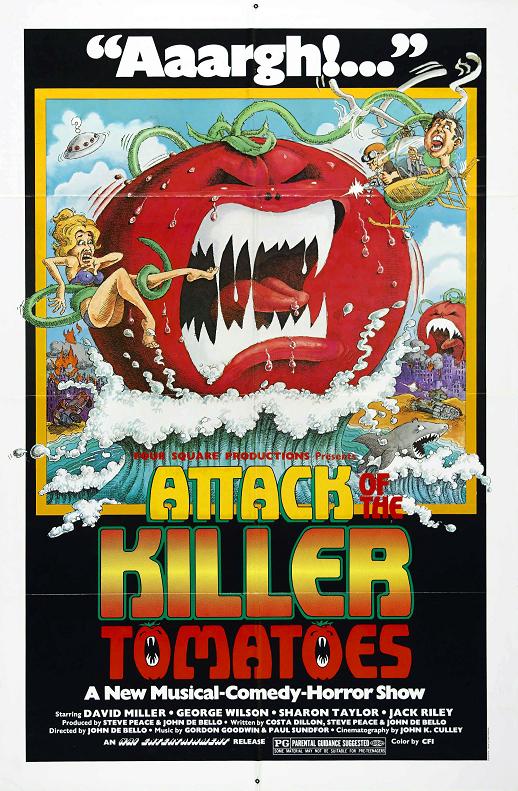 A satire of B-movies, ATTACK OF THE KILLER TOMATOES goes all in on every aspect of its absurd concept. A person dies by drinking killer tomato juice, tomatoes take out a helicopter in a kamikaze attack (a work-around for a very real accident which resulted in the destruction of a sixty-thousand-dollar helicopter), and they’re sentient enough that when an undercover agent asks for ketchup, they turn on him and squish him to death in anger. Some of the absurdity was even cribbed by others later, with the potential of the yodeling as a kill switch for the aliens in MARS ATTACKS! being based on the tomatoes exploding when pop music was being played — unless they wore cute, fuzzy earmuffs.

After transitioning to a cartoon, inspiring video games and novels, and having a remake in potential development as we speak, what more could be done with this gem of low-budget juiciness? 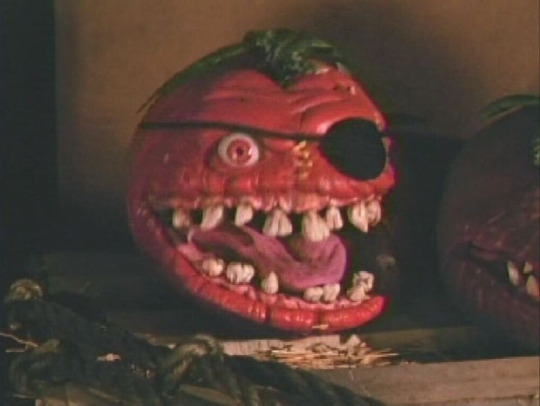 Consider, if you will, a full stage adaptation.

There’s a laundry list of horror-movies-turned-stage-productions over the last few years, among them YOUNG FRANKENSTEIN, THE ADDAMS FAMILY, and EVIL DEAD. Considering the latter more or less has a splash zone, why not provide a similar adaptation for ATTACK OF THE KILLER TOMATOES? The idea of real tomatoes being flung around on stage and around the audience sounds hilarious, and a new way to interact with the material. There’s also a lot of opportunity to meld it with the modern day, insofar as replacing the song that kills the tomatoes with whatever overplayed radio nonsense du jour exists at the time.

Yes this seems cheesy, but considering every remake of a classic horror franchise or film ends up trying to be as grimdark and edgy as humanly possible, we may well be looking down the barrel of a ATTACK OF THE KILLER TOMATOES remake that is all but a red re-skin of THE LANGOLIERS. Does anyone really thing modern Hollywood will allow the remake to not have awful CGI teeth and so much gore that the entire comedy aspect is overlooked? Honestly, doubtful. And besides, cheesy is the beauty of the thing. Cheesy is what made tiny child me want to attack my family members with tomatoes as we grew them in the garden every year. Tomatoes. Cheese. A classic combination. Who could resist?