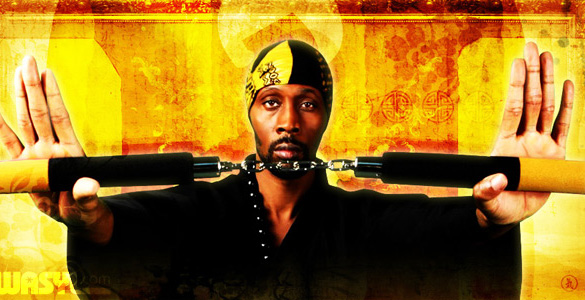 THE MAN WITH IRON FISTS has us bumping with anticipation, DJANGO UNCHAINED may be the only other flick that has this level of “must see” attached to it. Yes, PROMETHEUS looks cool, but when you are rocking films in the key of grindhouse you have our attention.

THE MAN WITH THE IRON FISTS is set in feudal China and follows a blacksmith who makes weapons for a small village and is put in the position where he must defend himself and his fellow villagers. Considering RZA’s appreciation for Shaw Brothers (even recording a commentary track for Dragon Dynasty’s THE 36TH CHAMBER OF SHAOLIN DVD), expect some Chang Cheh, Lau Kar Leung type action. We are working on getting RZA and producer Eli Roth on the site, in the meantime check out the verbiage he dropped over at Grantland.com. 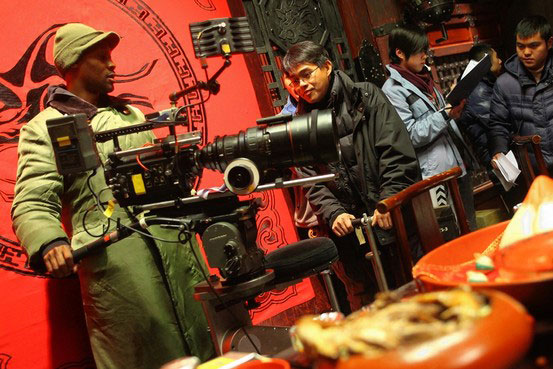 Your first movie — The Man With the Iron Fists — is coming out this year.

RZA: I’m very excited. I actually just finished it two days ago. We have to finish the special-effects editing, which should take about a month, but it gave me a month’s vacation. I haven’t had a vacation in two years.

You’ve worked with Russell Crowe before, in American Gangster. What was it like directing him?

Well, he’s a master of his craft. You gotta admit. Only [76] people in the world have ever won the Best Actor award, and he’s one of them. And I worked with him on a movie called The Next Three Days as well, and that’s actually where I approached him about my movie. And he’s a tough, tough guy. 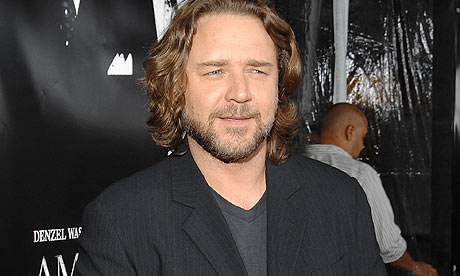 Yeah, that’s kind of the impression I have.

Yeah, he’s tough. And I’ve watched him be kinda tough on other directors, but he’s tough because he knows what to do. So when it came to me directing him, there were some days where all I had to do was set my shots up and turn the camera on, and he would just do it. And there were some days where I had to guide him, but only because he’s doing stuff that he hasn’t done in the past. I put him in an arena that he wasn’t familiar with, you know? He doesn’t watch the kind of films that I watch — and not only martial arts, but all of the crazy things that I’m into that I put into the film. But he trusts me — and we are buddies.