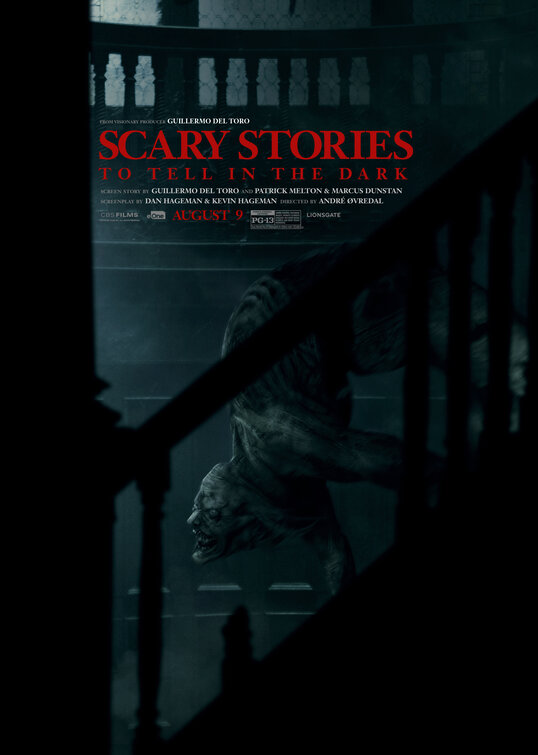 The ’80s are a revered time for horror nerds for many reasons. Nostalgia, a bumper crop of ridiculously talented artists — directors, screenwriters, F/X artists, authors, musicians and more—rising to prominence, and incredible strides in practical effects and emphasis on films trying to outdo each other. But one element of horror from the decade that is mostly overlooked is the fact that it produced a lot of material specifically aimed at a hungry-for-content adolescent audience. PG-13 wasn’t invented until 1984, in the wake of Mola Ram ripping out that dude’s heart in TEMPLE OF DOOM, with THE FLAMINGO KID being the first to get that rating (though RED DAWN was the first film to be released with it — now go win that bar bet!), meant there was a whole lot of films produced without a whole lot of regulation.

With the widespread of uncertainty about what kids could see in movies, a bunch of films were made and watched by teens and adolescents that are too graphic to get the ratings now. Today, there are rules about blood being shown, cigarette smoking, a specific number of swear words uttered in specific manners, types of nudity allowed, etc. But for the bulk of the ’80s, the ratings board had no clear rules and were just winging it. André Øvredal’s SCARY STORIES TO TELL IN THE DARK is a true throwback and return to form for an intermediate form of horror.

Set in 1968, it somehow still evokes that ’80s sense of children coming up against real, gnarly evil in frightening imagery, much akin to last year’s IT. It isn’t as toothless as HALLOWEENTOWN or THE WORST WITCH, but it certainly has gallons less blood than Muschietti’s film. Based on the Alvin Schwartz books that populated many a Scholastic book fair decades ago, and incorporating images from the original artwork in them by Stephen Gammell, the film takes those anthologies of frightening folklore and spooky campfire tales and turns pieces of the stories into one narrative piece about power, storytelling, and outcasts. The movie has a beautifully crafted haunted mansion vibe to it with incredible and effective creature designs. There are fleshed-out characters and funny moments, but also a lot of treading water in between set-pieces. Ultimately, SCARY STORIES TO TELL IN THE DARK is a great movie for 10-15 year old up-and-coming horror nerds to watch and grow more in love with the genre. For everyone older, it’s a fun throwback with some impressive elements, but will ultimately feel too tame and a bit muddled. 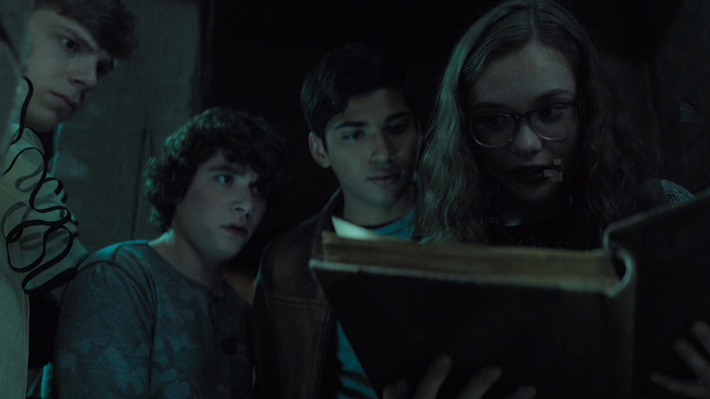 It’s Halloween in 1968 in Mill Valley, Pennsylvania, and teenager Stella (Zoe Margaret Colletti) is dragged out of her house by her two friends Auggie (Gabriel Rush) and Chuck (Austin Zajur) for a bit of revenge against the bullies that have tortured them every Halloween. Soon they find themselves on the run and hiding out in the drive-in (playing NIGHT OF THE LIVING DEAD, of course) with young drifter Ramón (Michael Garza). To keep the night going, they visit the local haunted house — the Bellows estate where many years ago, young Sarah Bellows was allegedly locked away in a basement, whispering scary stories to children who would later disappear. Stella takes Sarah’s book of stories, and soon finds that new additions are being made—with each new tale involving someone in the town meeting a grisly fate at the hand of some supernatural monster. Stella and her friends work together to find out the truth as these walking nightmares besiege each of them one by one.

SCARY STORIES TO TELL IN THE DARK is a perfectly fine movie that will most likely end up in heavy rotation at sleepovers and Halloween parties for many kids for years to come, aka a necessary genre stepping stone. Director Øvredal, producer Guillermo Del Toro (who also worked on the script), and screenwriters Dan Hageman & Kevin Hageman and Marcus Dunstan & Patrick Melton (FEAST, THE COLLECTION) pay decent homage to the YA classic and cultivate a unique mixture of gothic creepiness with an almost J-horror like use of disturbing, shambling monsters. There are themes (unsubtly interwoven with Nixon’s imminent election and the Vietnam War) about how the powerful abuse their privilege to inflict pain on the next generation; about kids truly grappling with a sense of mortality in a way that was always just intangible or distant previously; and about how stories can be co-opted in order to avoid facing the truth. There are also a few solid jokes about poop. 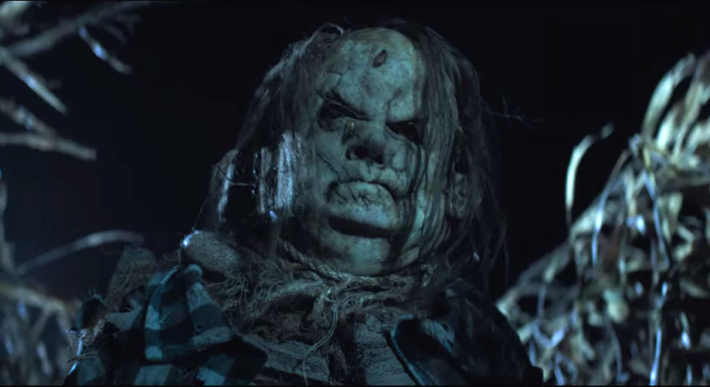 The autumnal setting is well established and there are lots of great moments of building up tension as the encroaching evil gets closer. The actors all turn in strong performances, with lived-in chemistry, as fairly unique characters that aren’t seen that often. The problem is that too often it feels like the audience is merely waiting for the next scary story to be written and monster to appear. Øvredal has shown his ability at ratcheting up tension (along with comedy) in both TROLLHUNTER and THE AUTOPSY OF JANE DOE, but unfortunately that same sense of escalation is missing, replaced with just dawdling in between sequences. There are a lot of way too on-the-nose ’60s references, and a real muddled approach to the morality and motivations of some characters. Also, the last five to seven minutes feels like complete tampering by the studio to allow for a franchise, with characters acting in ways that were never suggested before and a closing narration that is almost comical in missing the point of the rest of the film.

SCARY STORIES TO TELL IN THE DARK is a fun movie that is perfect for its target audience. Standout creatures, funny bits, excellent use of tension, with ornate and beautiful sets and little touches throughout. For those not in that specific mindset or age bracket, it will still have many charms and delights, but there will be bits that just stick out very poorly and a narrative pacing that is inconsistent. Øvredal remains a talent in the genre and will still be worth checking out anything he does next. Meanwhile, this film remains as a great intermediary course that will hopefully warp some tiny minds. 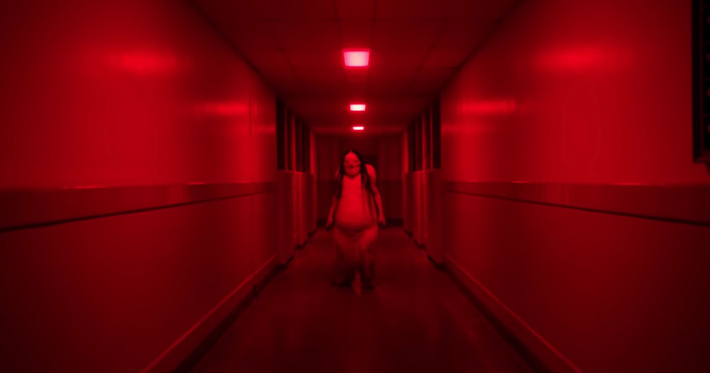