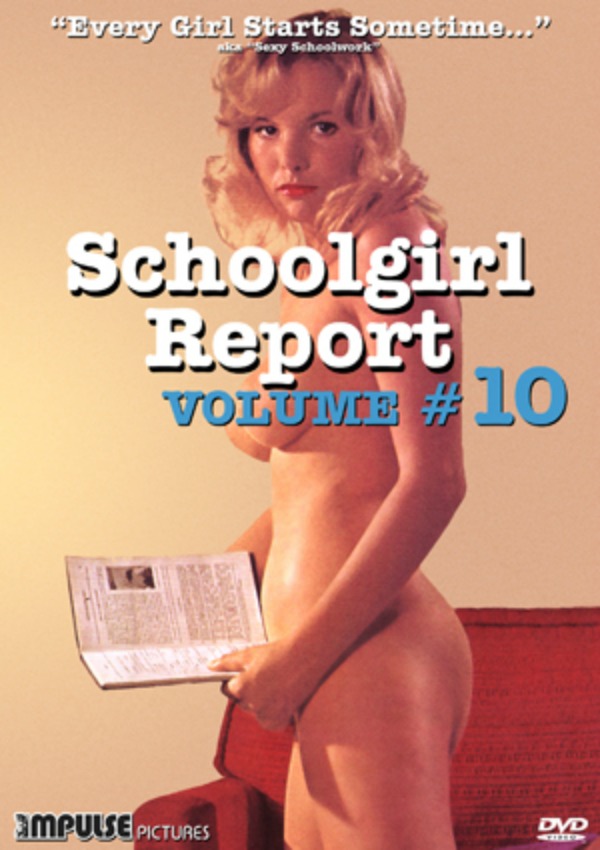 A high school teacher is accused of assaulting the young Susanne while personally tutoring her, but the truth is much crazier than fiction in this pants-swelling tale. Inga is very shy about sex, but loves to only touch herself. Little does she know, as she begins her search for the ultimate encounter, that she’ll end up in a room full of horny men with plans all their own! In the third story, a pool party turns into an illicit affair for one boy who, on a dare, tries to seduce his girlfriend’s mother… but the secretive girlfriend has a shocking hidden agenda. In what may be the craziest story yet in a SCHOOLGIRL REPORT film, a young couple fool a family by staging an entire “Exorcist” scenario to have sex, with the boyfriend being the religious savior and the girl as the “demonically possessed” innocent! And in the final story, a young schoolgirl becomes the mistress of a much older man but, when his wife finds out, all hell breaks loose.