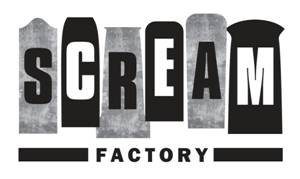 PRESENTS
A Double Feature Presentation of 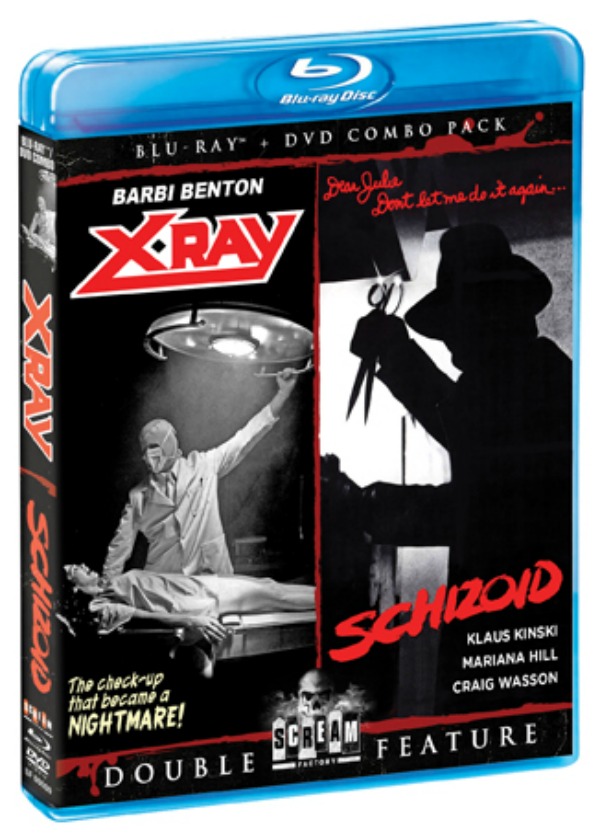 X-RAY (a.k.a HOSPITAL MASSACRE)
This movie will scare the life out of you! Susan Jeremy (Barbi Benton) goes to a local hospital for a “routine examination.” Once inside, she discovers that someone doesn’t want her to check out…unless it’s in a body bag. A psychotic killer keeps her trapped inside the hospital, having fixed her x-rays to make it look like she has a terminal illness. Meanwhile, he brutally murders everyone she comes in contact with!

SCHIZOID
In this “lurid shocker” (Leonard Maltin), a newspaper advice columnist (Marianna Hill, Blood Beach) starts receiving threats from a mysterious person. At the same time, the female members of her psychiatrist’s (Klaus Kinski) therapy group are being murdered one by one…by a maniac wielding a large pair of scissors. Could these incidents be linked? Donna Wilkes (Angel, Jaws 2), Craig Wasson (Body Double), Flo Gerrish (Don’t Answer The Phone) and Christopher Lloyd (Back To The Future) also star. 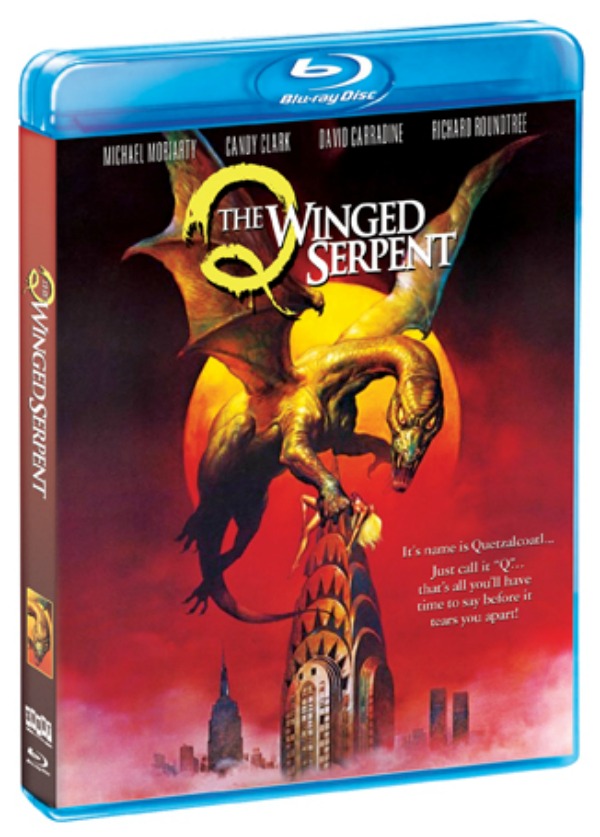 Its name is Quetzalcoatl, a dragon-like Aztec god that is summoned to modern-day Manhattan by a mysterious cult. But just call it “Q”…because that is all you’ll be able to say before it tears you apart! Roosting within the top of the Chrysler Building, this fearsome monster begins raining blood – from the bodies of window washers, construction workers and rooftop sunbathers alike – onto the streets of New York!

Director Larry Cohen (It’s Alive, Maniac Cop) “proves himself to be among the most creative, original and intelligent American horror film directors [with] this bizarre masterwork” (TV Guide), while the fantastic cast includes Michael Moriarty (Law & Order), who’s “fun to watch” (Roger Ebert) as a small-time thief who finds the nest of the creature, and Richard Roundtree (Shaft) and David Carradine (Kill Bill) as New York’s finest, hot on the serpentine tail of the bloodthirsty Q! 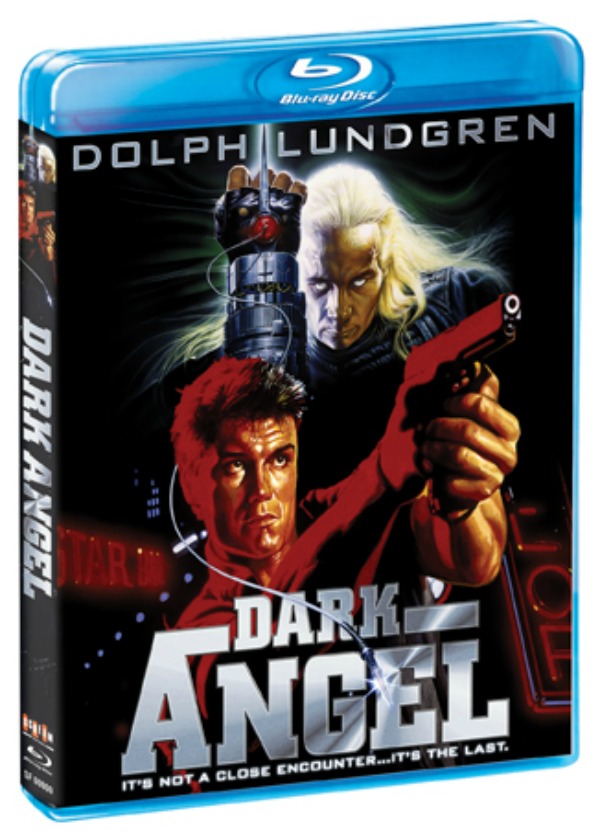 Detective Jack Caine (Dolph Lundgren, Joshua Tree, The Expendables) thought he’d dealt with every kind of crime on earth. But now, someone is using human bodies to manufacture narcotics. Someone – or something – not of this world.

To the Alien that has arrived on earth, humans represent ideal drug factories because of our endorphins. To detective Caine, the Alien represents mankind’s worst threat. If the alien’s mission succeeds, our planet will be destroyed.

Together with his straight-arrow FBI partner (Brian Benben, Private Practice) and his girlfriend, the city coroner (Betsy Brantley, Deep Impact), Caine is going to send this alien home in pieces!