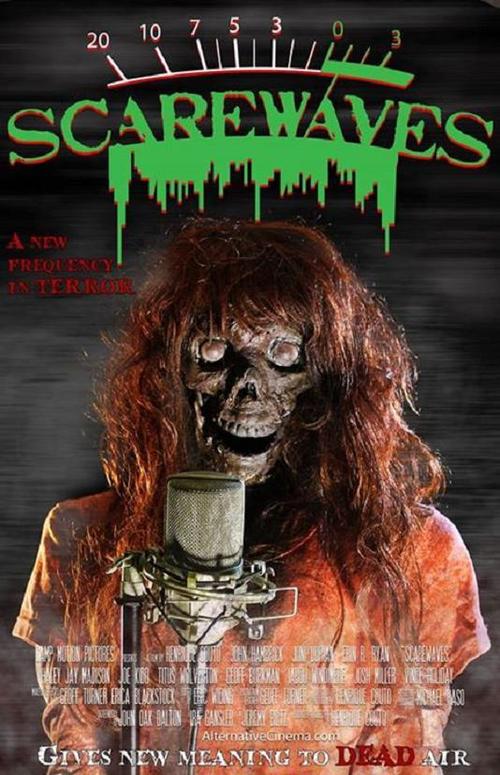 In the tradition of Tales from the Crypt and CREEPSHOW comes terror in a new frequency with SCAREWAVES!

Join radio host Amos Satan for his last night on the air as he lets his hungry listeners in on four of the most terrifying and true stories he’s heard over his years in show business.

Ohio-based filmmaker Henrique Couto has made a name for himself by making fun, super low-budget feature films over the last few years. He and his regular cast and crew have made films ranging from horror (BABYSITTER MASSACRE) to family Christmas comedies (A BULLDOG FOR CHRISTMAS), and all of his feature films have had national and international distribution. Read Jason Coffman’s interview with Henrique Couto here, and check out his review of CALAMITY JANE’S REVENGE! 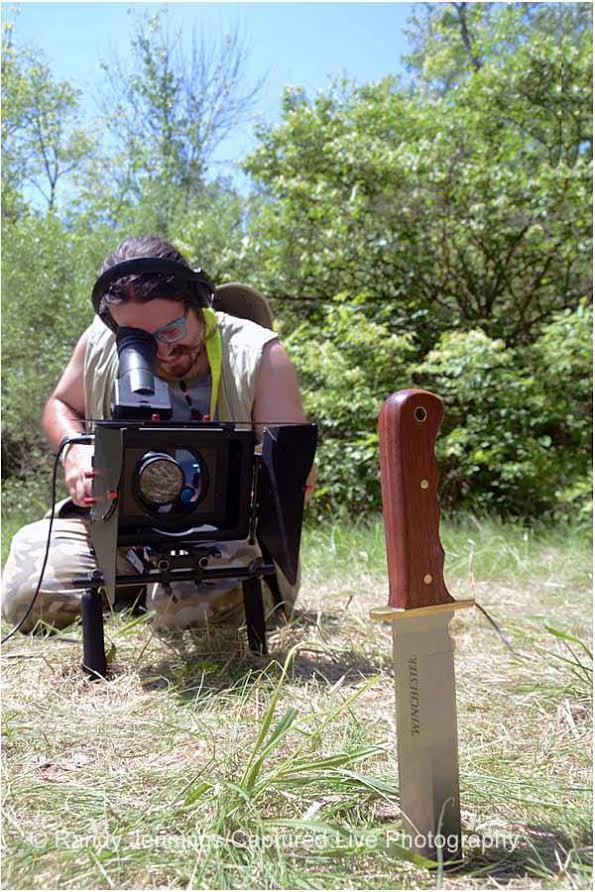 SCAREWAVES will be released by Camp Motion Pictures / POP Cinema Studios on DVD October 27th, but you can catch it on the big screen at Chicago Filmmakers on Saturday, September 12th at 8:00p.m.! Henrique Couto will also be appearing at the screening to discuss SCAREWAVES and his approach to low-budget filmmaking and talk a bit about how distribution works for independent filmmakers. Screenwriter John Oak Dalton will also be in attendance!