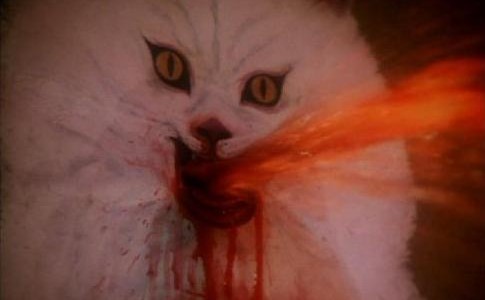 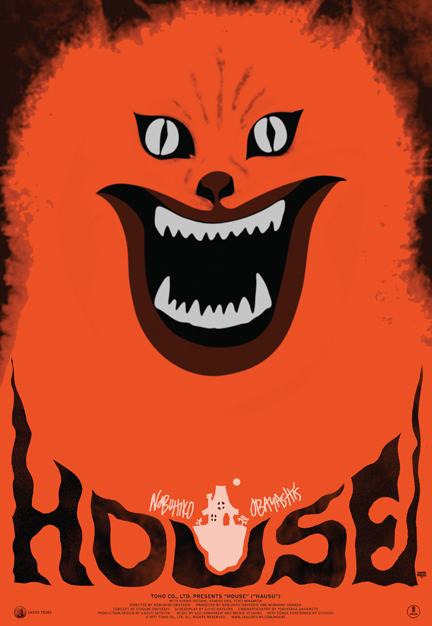 In the pantheon of great WTF movies, few films dominate a conversation quite like HAUSU (simply known as HOUSE here in the states) and that’s for good reason, since I don’t think I’ve ever talked about the film without someone looking at me like I was screwing with them. Not that I really blame them, since describing the film generally comes off like someone having a stroke. Theoretically, it’s a story about six teenage girls who go to stay in a house in the mountains and run afoul of a witch. That is ostensibly what it’s ABOUT, but not really what it IS, since it fails to take into account flying demonic heads, blood-spewing walls, atomic-bomb imagery, a subplot about a girl’s coming to terms with her father remarrying, a man-eating piano, and one seriously evil cat. 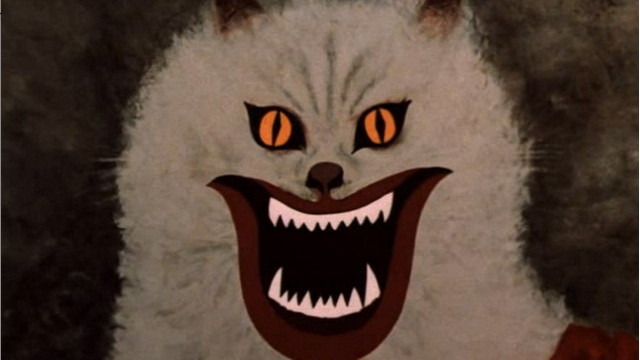 There’s also a character named “Kung Fu,” who gets her own theme music when she does Kung Fu. Which she does often. 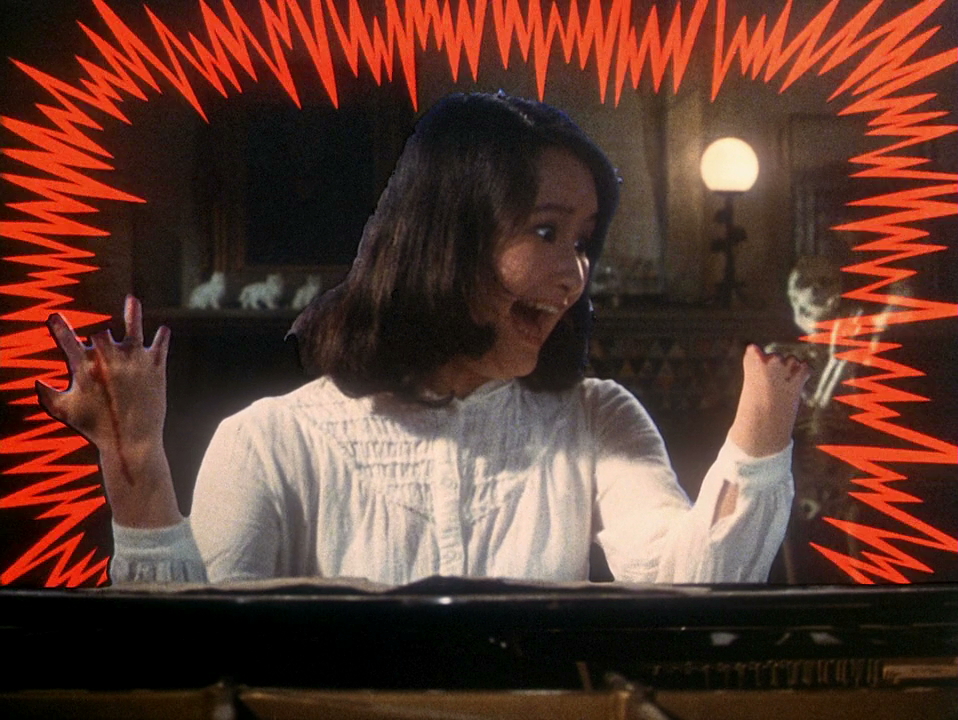 And I am sure I am forgetting things, which is why I’m glad that it looks like I’ll be able to revisit the film thanks to the good folks of PhilaMOCA, who will be holding a special screening with director Nobuhiko Obayashi and his daughter — and HAUSU co-writer — Chigumi Obayashi in attendance! Obayashi was a pioneering figure in Japan’s experimental film movement in the 1960s, and the stylistic elements of which are very much on display in HAUSU, which was his first major feature. The film is lush with color, and a lot of the crazier elements were the result of Obayashi turning to his then pre-teen daughter to contribute to the script, since children could come up with imagery that would never even occur to an adult, effectively creating the arthouse answer to Axe Cop. 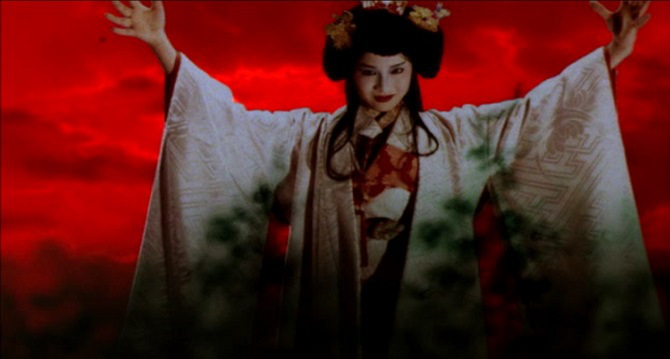 Obayashi is relatively unknown outside of Japan, despite a prolific career of over fifty films to his name, with only HAUSU getting any broad recognition, which makes this screening doubly exciting as far as I’m concerned. So if you live in the Philadelphia area, do yourself a favor and check it out on November 19th, 2015 at 7:30 pm. Tickets will go on sale October 21st here. Find out more information on PhilaMOCA’s website.