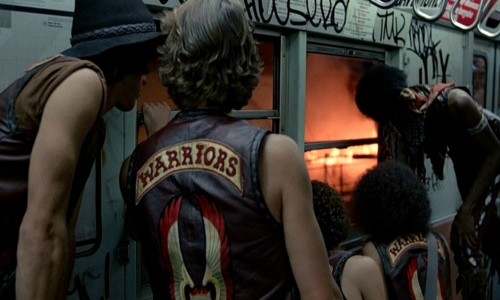 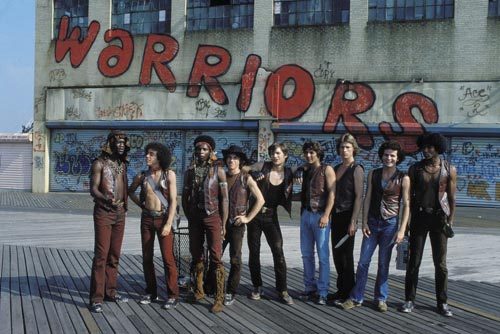 Chicago is certainly shaping up to be a great city in which to be a psychotronic movie fan, and this week’s outings are no exception. This weekend brings The Chicago Cinema Society to the Patio theater for their first 35mm offering, a late night screening of Walter Hill’s classic flick THE WARRIORS! The film itself needs no introduction (DOES IT?!?) so instead, here’s a Mentos commercial.

Check it out this Friday at 10:00 PM at the Patio (6008 W. Irving Park Rd.) or the following Monday evening at 7:30. Tickets are on sale in advance here and follow The Chicago Cinema Society here.

If that’s not enough for you, Everything is Terrible!’s Wednesday Rewind series continues this week with 7 LUCKY NINJA KIDS, presumably a film about, if the deceptive titling of THE KILLING OF SATAN is anything to go by, four unfortunate adults with no martial arts abilities whatsoever. Or perhaps it’s more like, as EIT describes, it, “as the ‘Little Rascals’ of Hong Kong…if Alfalfa got thrown through a plate-glass window at the end of every episode!” Well, that sounds much better. 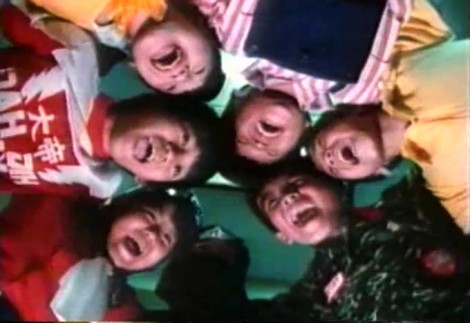 Let’s see what else they have to say about the flick!

“See, Hong Kong stuntmen have a reputation to uphold, especially in the late ’80s when HK action was the international cinema craze du jour. Could these professional tough guys afford to have their street cred ruined just because this time they were starring alongside a band of seven plucky young orphans with names like Rocky, Two-Teeth, Little Fatty and Bumpkin? Of course not!

So sit back and see what happens when the lack of child endangerment laws meets the burning desire to make money on the American home video market in 7 LUCKY NINJA KIDS…Because what doesn’t kill ’em, makes ’em movie stars!

Kids beating up adults! Adults beating the shit out of kids! No regard for copyright law! Adorable breakdancing! This may be EiT!’s favorite kids’ flick, and soon you will know why”

As usual, the event is hosted by the lovely and talented Katie Rife, and starts at 10:30 PM on Wednesday night at the Logan Theater, 2646 N. Milwaukee Ave. Check out their event page here, and the trailer below, which features child singing that may very well puncture your eardrums!