CB4 is a sorely-underappreciated comedy, maybe one of the funniest of the 1990s. It’s a viciously smart and hysterical send-up of hip-hop culture. Chris Rock stars as Albert, a kid with dreams of hip-hop stardom. He takes his nom-de-gangsta, MC Gusto, from a local criminal (Charlie Murphy) and starts a group called “CB4” (Cell Block Four) with his buddies Euripides and Otis, who come to be known by the brilliantly chosen aliases of Dead Mike and Stabmaster Arson. The group is a pitch-perfect parody of NWA (with Rock as Gusto strongly resembling Eazy-E, who cameos in the film just to confirm the notion), among many other groups and stars of the time.  The difference is that this is a parody made by people who genuinely love the music being parodied. 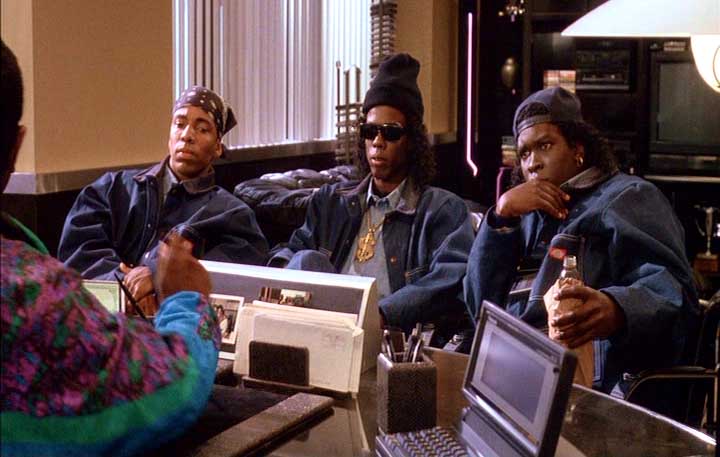 Chris Rock wrote the movie with the brilliant cultural critic Nelson George.  The director, Tamra Davis (BILLY MADISON, HALF BAKED) made plenty of music videos for plenty of big names, NWA included — not to mention she married Mike D from the Beastie Boys.  So this isn’t the kind of SCARY MOVIE junk spoof that favors pratfalls and easy jokes over sharp satire and legitimate affection — the parody in CB4 is so effective because it comes from familiarity with its targets. It’s the kind of movie that kids around with love. This was Chris Rock’s first starring role, and he and his team managed to score an incredible cast which includes Chris Elliott, Khandi Alexander, Richard Gant, Art Evans, Theresa Randle, Rachel True, Tommy Davidson, Halle Berry, Isaac Hayes, and the great Phil Hartman as a right-wing politician out to stop the child-corrupting evil of CB4.

The funniest part about CB4 is that it has turned out to be not just timely satire for 1993 but prophecy for 2003, and for 2015 too! Think back to 2003, the height of rap superstar 50 Cent’s fame, having been achieved with a tough-guy backstory — nine bullets! — and a name taken from a real-life criminal. (If you have time, Google the name “Kelvin Martin.”) 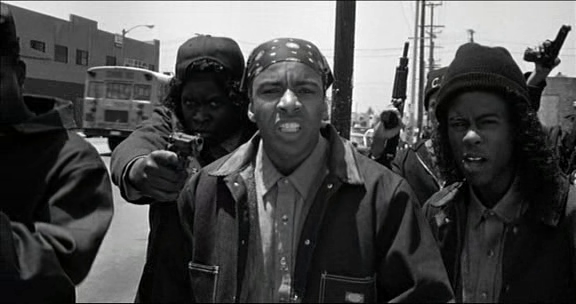 Now, in 2015, the smash hit of the summer was STRAIGHT OUTTA COMPTON, a movie that valorizes NWA the way CB4 does Cell Block 4, and one of the biggest rappers in the game (literally) is Rick Ross, ironically a former corrections officer who took his stage name from bigtime drug trafficker “Freeway” Ricky Ross. Chris Rock has cited these examples in answer to repeated requests for a CB4 sequel:  It can’t be done.  When real life becomes more ridiculous than imagined satire, it becomes a whole lot harder to be in the business of satire. 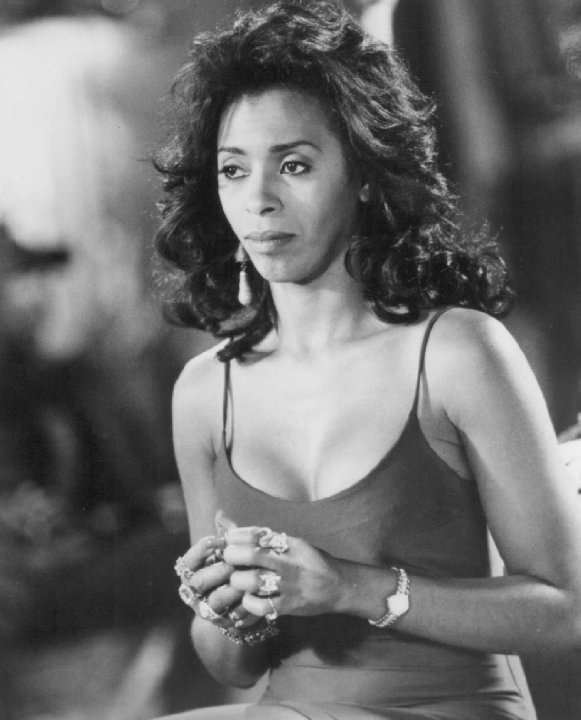 CB4 plays today — in 35mm! — at the Nitehawk Cinema in Brooklyn. 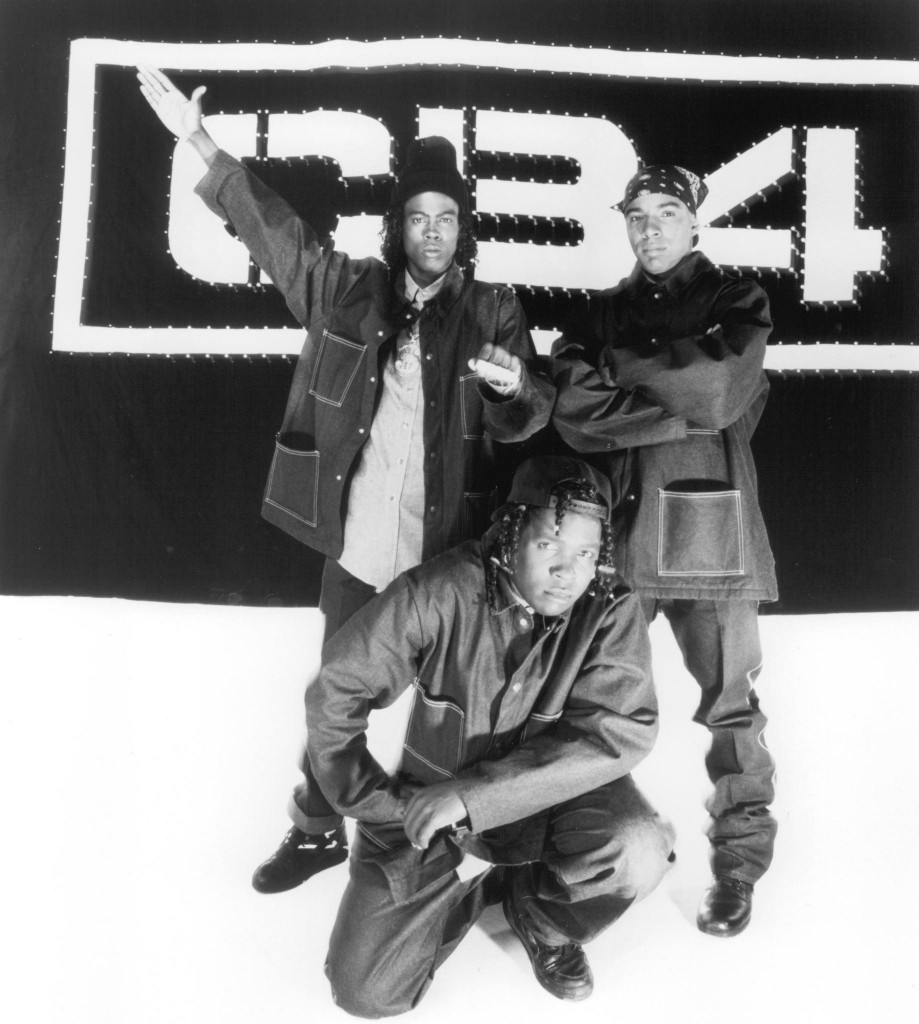