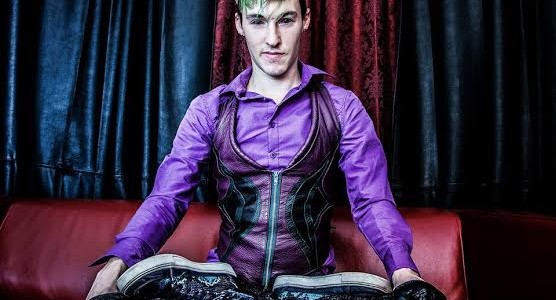 Vancouver-based sideshow performance artist and contact juggler, Burns The Dragon, will be attempting to break and best the world’s record for longest tattoo session, starting October 2nd. Burns, a well known figure in the body modification community, is seeking to challenge and surpass the current record of 50 hours and 10 minutes and last for between 60 and 72. Assisting him in this is tattoo artist Brandon Fancie, of Lucid Tattooing and Design (www.lucidtattooinganddesign.com). 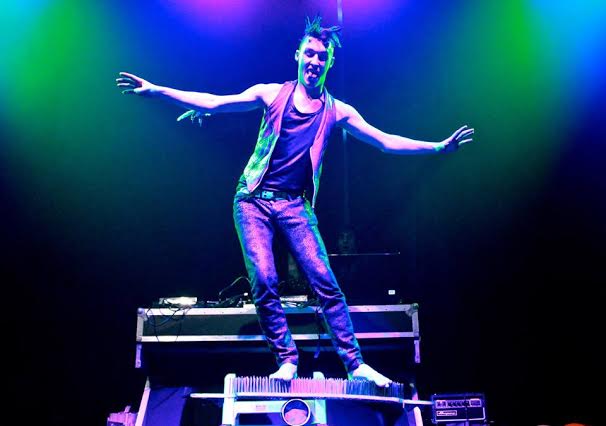 “I’ve been working towards a total body transformation into a human dragon with my mods so far,’ says the 25 year old Vancouverite, ‘and this is a way to challenge myself and make a few leaps forward towards my final form.’ Burns has so far had 3D horns implanted in his forehead, his ears tipped and the lobes scalloped, tongue split and scleras tattooed a brilliant purple, all by Russ Foxx. “The design will be a spine down my own, with wings over my back and a dragon’s tail that winds around my leg. Ultimately, I want to have a full body tattoo with purple scales, and a few other mods done. This is a step in the right direction.”. Burns is currently wrapping a cross Canada tour and will be on tour in October after this attempt with gypsy punk band Blackberry Wood and later again with the Pandemonium Shadow Show and Caravan Of Creeps collective.

Brandon Fancie first answered the call when Burns used social media to find an artist up to the job. Given the long hours, the stamina required, and the toll it would take on the artist, a certain type of individual was needed. Fancie, was the one who stepped up to the plate. Coming from a background of working on oil rigs in Alberta, where the average shift was 14 hours, Fancie was confident in his ability to not just do the tattoo but have the endurance to go the full 60 to possibly 72 hours planned. 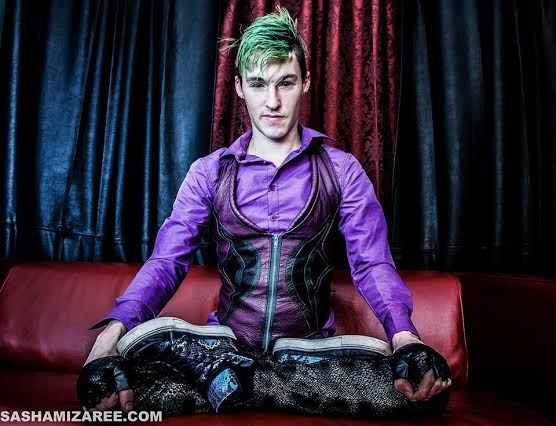 The rules of the attempt are as follows: Only Fancie can tattoo Burns, eating and drinking are both permitted as long as it does not interfere with the tattooing itself, for every 60 minutes of constant tattooing, the participants are allotted five minutes of break time to accumulate and allot as they wish. The attempt will be held at The Fall Tattoo and Gallery space at 644 Seymour street in downtown Vancouver, who have kindly donated the space for the attempt. Viewings are encouraged and are welcome between the hours of 12PM and 12AM daily. There will be a film crew on hand to film the attempt for the Guiness World Record folks, as well as to see as footage for a documentary on the process as well. 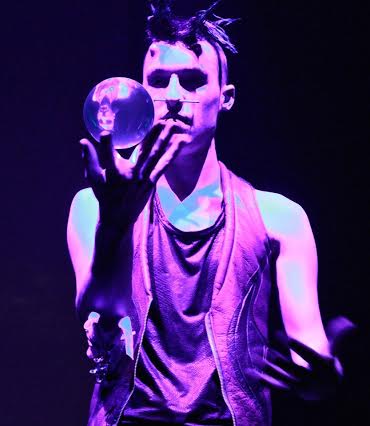