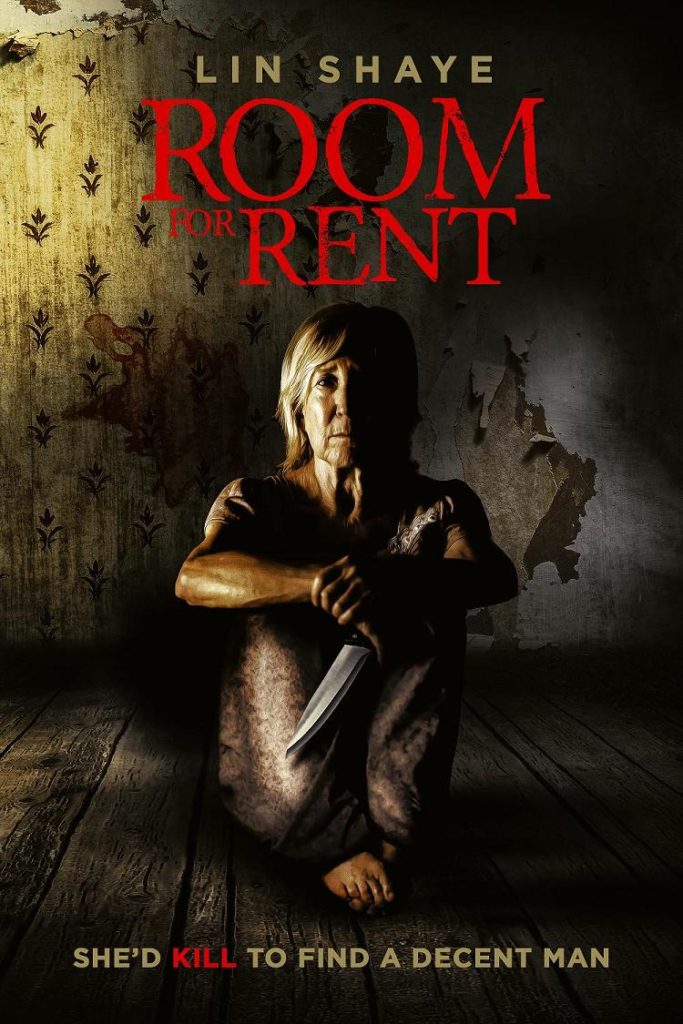 Tommy Stovall, director of AARON’S BLOOD, is back with an equally unsettling and effective movie. In ROOM FOR RENT, the legendary Lin Shaye plays a lonely woman who grows unhealthily attached to her housemate. Stovall talks about working with Shaye (INSIDIOUS, THE GRUDGE) on the film, in which she gives one of the best performances of her career. 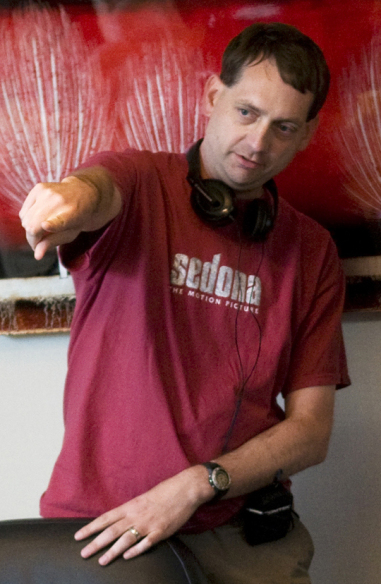 Tommy, how cool is it being a filmmaker – and furthermore, one that got to work with the legendary Lin Shaye!?

It’s pretty cool.  And a lot of fun, which is the reason I like doing it. Getting to work with Lin is a blast and I consider myself quite lucky. She’s a lot of fun to be around, and the utmost professional.

How long have you been doing it for?  Filmmaking?

I started making films in the ’80s as a teenager for fun, and then decided many years later to give making a legit movie a real shot. That was fifteen years ago, and ROOM FOR RENT is my fourth feature since then.

Are you based in Hollywood?

I’m based in Sedona, Arizona.

What was the first film you got paid for?

Well, if wedding video counts as a film, which I believe it does, it would be that.

Is the check framed somewhere?

No, but that would’ve been a good idea!

How did you get ROOM FOR RENT going? Tell us about that germ of an idea that exploded into a fully-fledged flick!

I found the script for it from the writer Stuart Flack, and I loved it. So, I showed the script to Lin and asked her if she wanted to do it, and fortunately she did. Then it was just a matter of scheduling the shoot and making it happen. 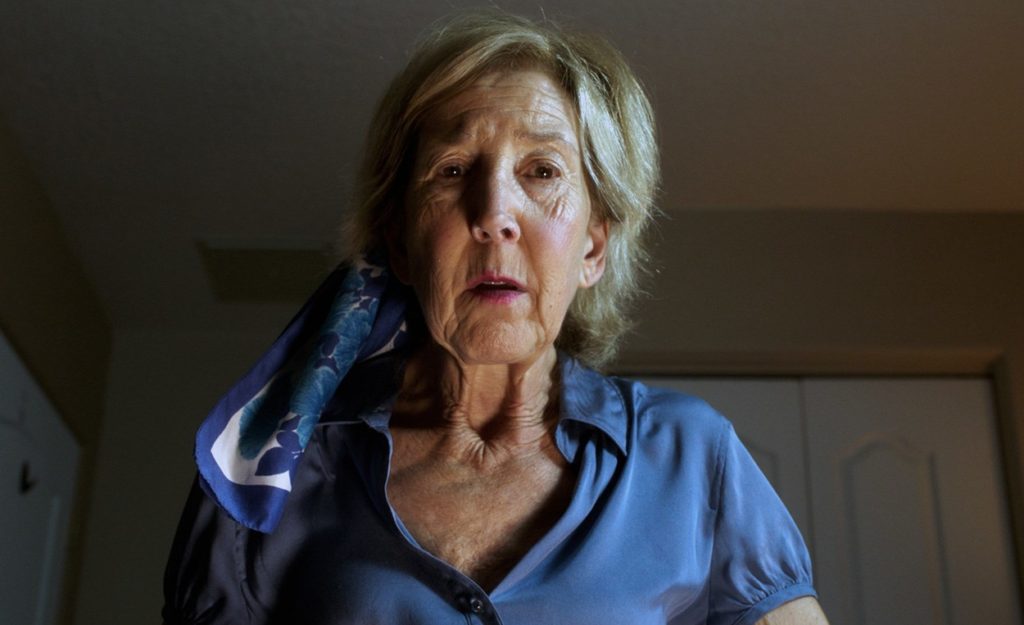 What can you tell us about Lin’s character, without spoiling it?

Joyce is a woman whose lifelong husband has died, leaving her alone and struggling to make ends meet. Realizing she’s now liberated without her controlling husband, she begins to come out of her shell in a world unfamiliar to her. She decides to rent out a room in her house to make some money and becomes obsessed with one of her guests in a creepy way.

Where does that project rank in comparison to some of your earlier ones? Do you feel you get better with each one?

I hope each one has gotten better. The films I’ve done are so different from each other, so it’s hard to compare them, but I do feel this is the most solid. You certainly learn a lot form every project you do.

Did you learn anything from working with Lin Shaye? I imagine she’s seen it all!

Lin is incredible to work with and you can’t help but learn from watching her. Every actor has a different way of working, and I’m fascinated by Lin’s process. She really gets deep inside her characters and is very detailed in analyzing everything the character says and does. 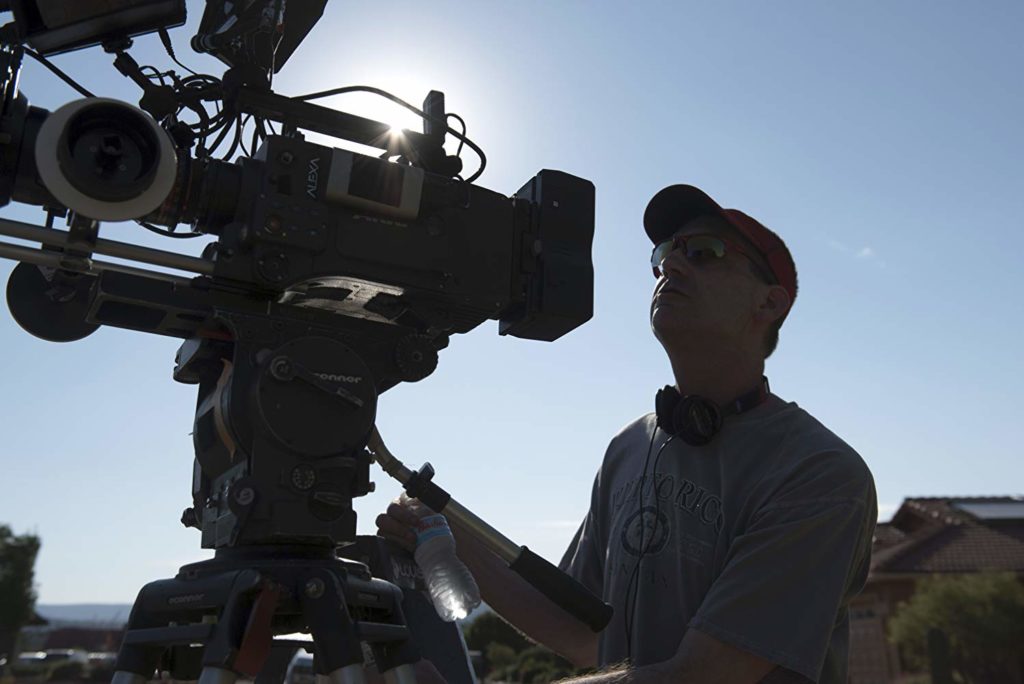 ROOM FOR RENT arrived in select theaters May 3rd and On Demand on May 7th.