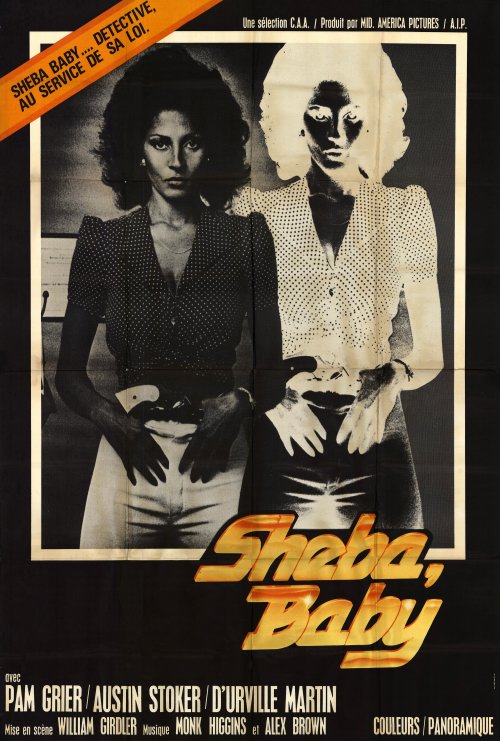 William Girdler and the incomparable Pam Grier team up for the hard-hitting, ass-kicking SHEBA, BABY!

The foxy one plays the titular Sheba, a no-nonsense private eye taking on the mob. Granted, if forced to live on a remote island and I had to choose one Grier flick, SHEBA, BABY wouldn’t make the cut – but it’s still fun, and Pam is hot as ever. No surprise there.

Besides, if a flick has a comma in the title, you know that shit is straight! 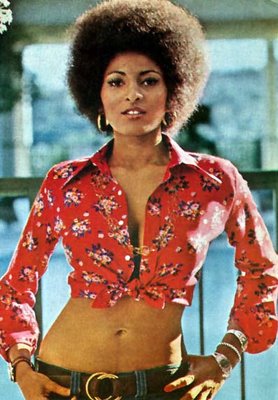