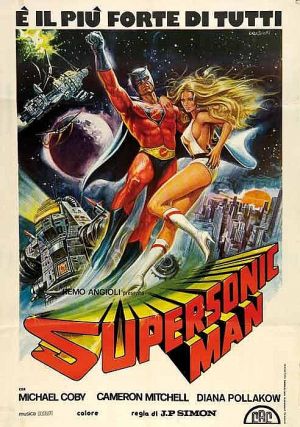 You can file this under the “so bad, it’s good” category. But like a few other films with such a dubious distinction – MEGAFORCE, I’m looking at you – it is a must see. From beginning to end, SUPERSONIC MAN hammers you with bad effects, an inept score (on infinite repeat), lackadaisical storytelling, and nonexistent acting. On a positive note, the hero’s mustache is second only to R.O.T.O.R’s.

Besides, it stars Cameron Mitchell. Like Smucker’s, you know it’s got to be good! 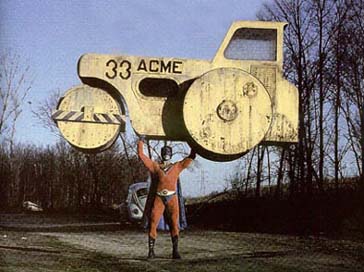