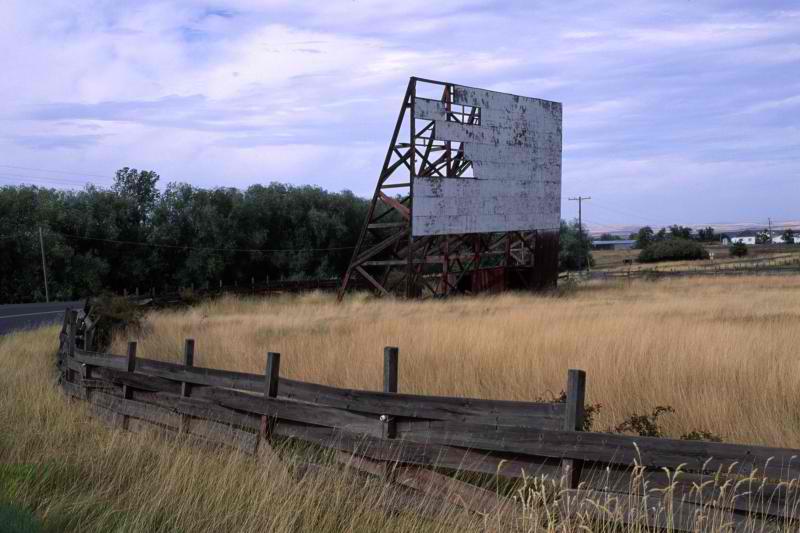 Well, we have a slew of new releases coming out this weekend.

And I’m not watching any of that shit. 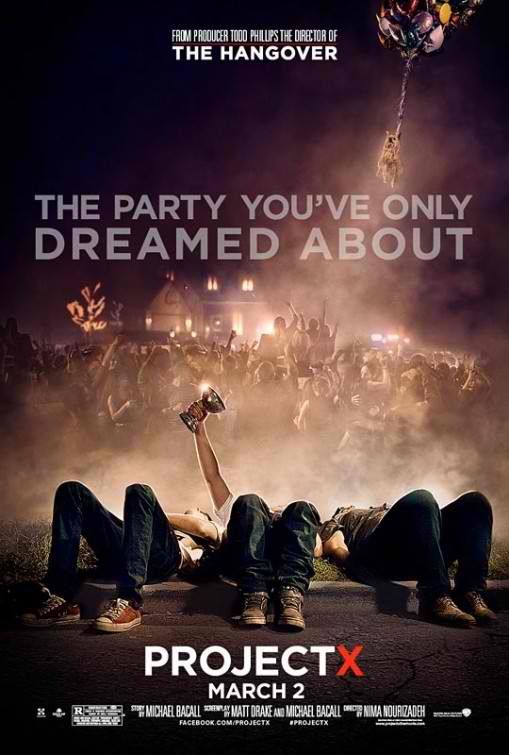 Oh. From the creator of THE HANGOVER. So, that means it’s good, right? A lot of raunchy humor, scantily-clad teens, swearing, drinking, and lascivious dancing? That sounds peachy in theory, but this isn’t the eighties, and I don’t see Curtis Armstrong in the credits. I’ll pass.

The only thing more annoying than “From the creator of THE HANGOVER” is any reference to Judd Apatow. Are these guys the only assholes writing comedy these days?! 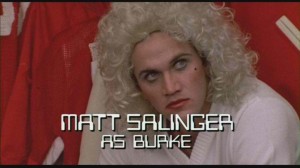 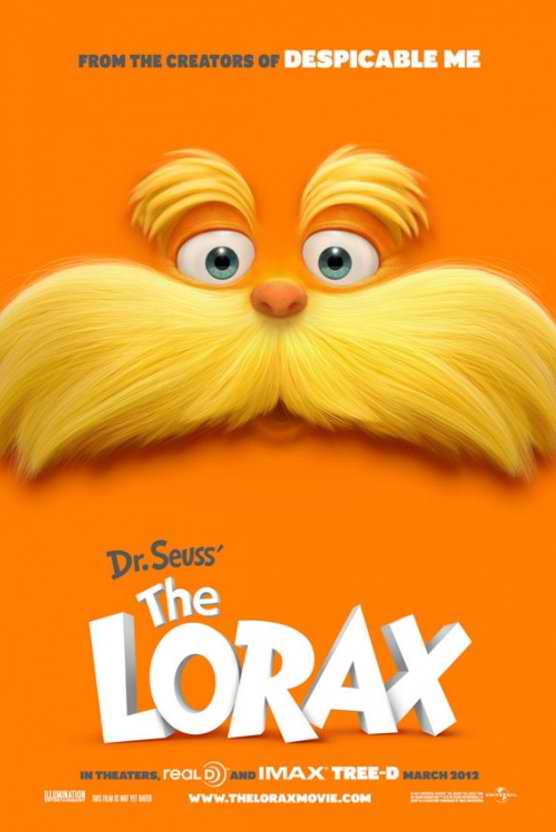 I’ll probably be skipping BRAM STOKER’S THE LORAX this weekend, too. It doesn’t look as awful as Mike Myer’s THE CAT IN THE HAT (aka NIGHTMARE FACTORY), but it still looks like garbage. For one thing, you know damn well it isn’t going to be anything like the book. For another, what’s with all the casting of popular thespians with nondescript voices? Ed Helms? Really? 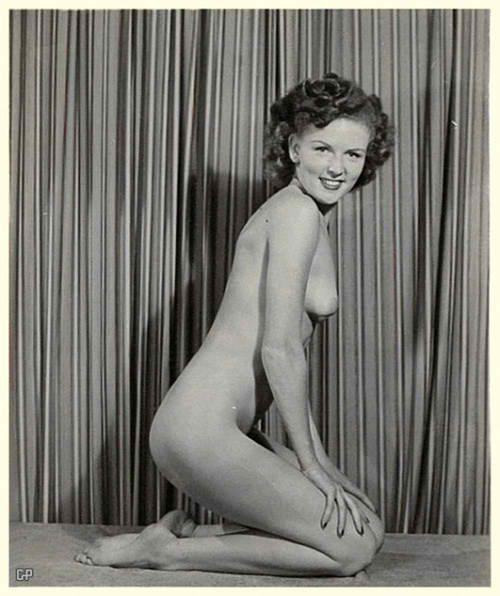 Okay. This one can stay.

If anyone needs a Danny DeVito fix (you sick fucks)… 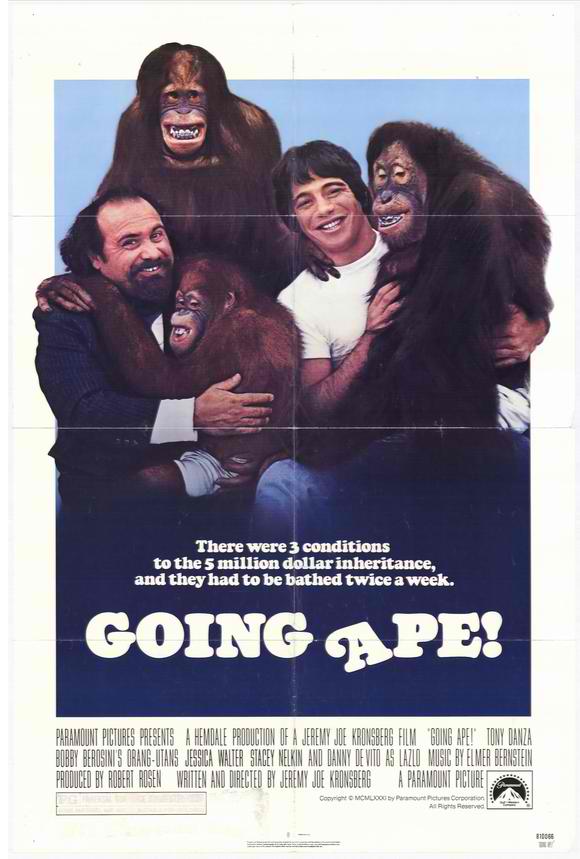 This shit *never* gets old… 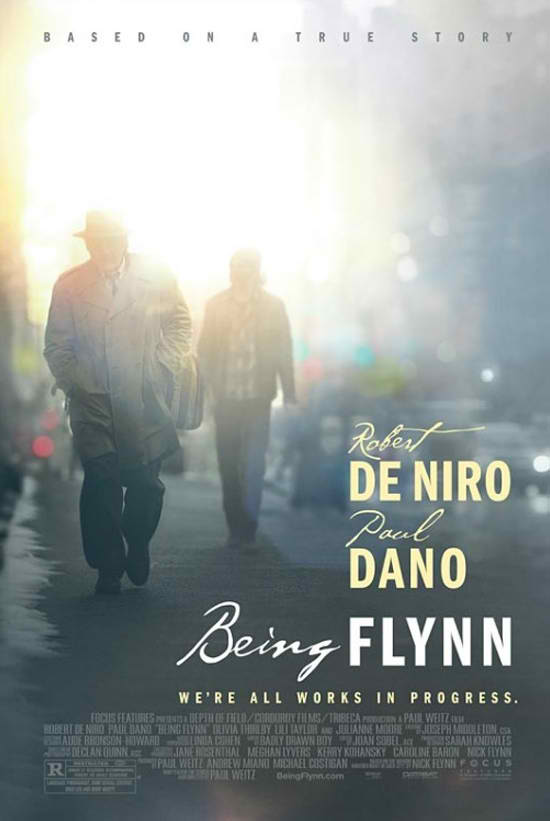 The great Robert De Niro plays a homeless author trying to reunite with his son, the lizard-like Paul Dano.

Did I mention it’s brought to you by the guy who directed LITTLE FOCKERS?

Seriously, do you Bastards recall when Bob was a complete bad-ass? I do, but it’s fading quickly.

Are you that hard up for cash, man? Playing the ponies? Booze? For the love of Pete, retire while you still have a shred of dignity to cling to. PLEASE. 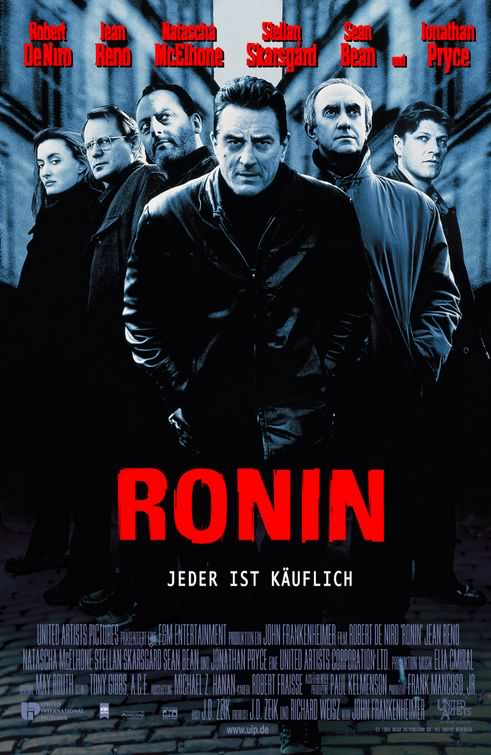 Gritty Action. An awesome car chase. And Bob not simply waiting for his paycheck to clear.

That’s it for now.

Here’s hoping you save a little cash and watch a little trash.