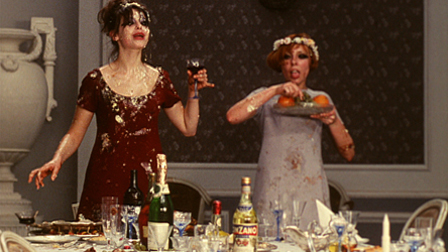 Vera Chytilova, the director of the amazing DAISIES, has died at 85. 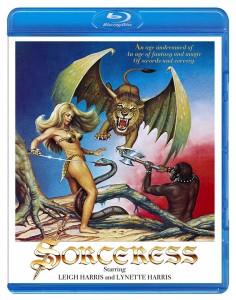 Scorpion readies SORCERESS for a DVD and Blu-ray release — the disc will include a Brand New HD master (1:78) 16×9 of the longer 83min version, interview with John Carl Beuchler, Jim Wynorski, Roger Corman and Clark Henderson along with the original trailer.  The street date has not yet been announced.

The Rupert Pupkin Speaks blog begins its series on underrated westerns with a group by BadAss Digest’s Phil Nobile Jr.

…and Baltimore’s City Paper provided an oral history of Video Americain, the recently-shuttered store where SERIAL MOM was shot.

The Projection Booth podcast gets into some FEMALE TROUBLE with special guest Mink Stole.

The Badasses, Boobs and Body Counts podcast spent time with 1972’s NIGHT OF THE COBRA WOMAN. 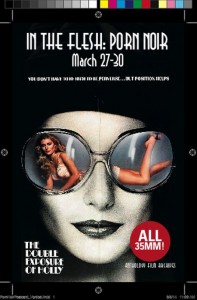 And the Cinema Sewer podcast checks out the biker pic ANGELS AS HARD AS THEY COME.

Should horror fans stop living in the past?  (Spoiler: Yes.)

Dan Harmon hints at the animated return of “Heat Vision and Jack” in a Reddit AMA.

The Dissolve looked at Michael Mann’s THE KEEP.

Den of Geek’s Ryan Lambie examined the rise and fall of Carolco, one of the biggest studios of the ‘80s. 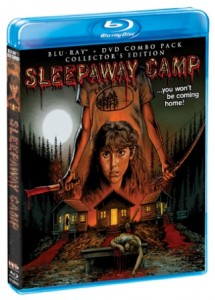 Scream Factory announces a May 27 release date for their Blu-Ray of SLEEPAWAY CAMP, with three (!) audio commentaries, a retrospective documentary, a short film, a music video and more.  Pre-order here.

io9 looked at the many flicks of Fred Olen Ray.

Help the makers of RAIDERS OF THE LOST ARK: THE ADAPTATION get the funding to regroup and finish the film!

THE INTRUDER director Scott Spiegel plans to return to the director’s chair with the horror pic WRATH.

That’s it for today, but be careful, you guys, because watching horror movies can lead to demonic possession: