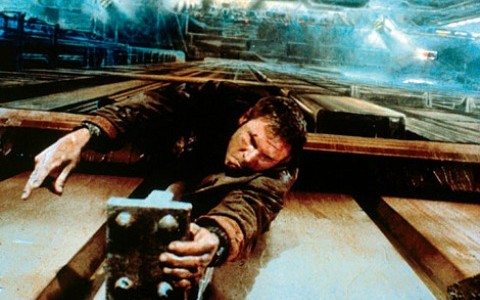 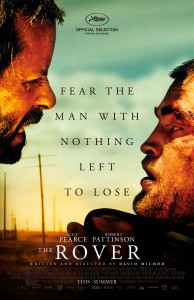 The Dissolve’s Keith Phipps on the ‘80s cinema of television dangers.

“Twin Peaks” Blu-ray to include lost scenes from FIRE WALK WITH ME. 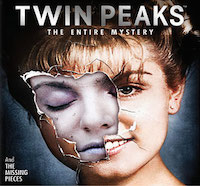 If you ever need to just look at pretty VHS box art, head over to The Betamax Rundown.

DG writer Chris Domico talks TRANSCENDENCE on the We Need to Talk Podcast.

PULP FICTION can save you money, as Jules’ “Bad Motherfucker” wallet comes in handy.

The Pentagon has your zombie apocalypse covered.

Here’s a trailer for the retro-slasher LOST AFTER DARK:

And as Garth Edwards’ new GODZILLA opens in theatres, here’s one for MONSTERS: DARK CONTINENT, a sequel to his 2010 film with a new cast and crew:

And a new one for the promising-looking DELIVER US FROM EVIL: