The Fangoria Chainsaw Award nominees are up, including DG’s own Tristan Risk, nominated for her role in AMERICAN MARY!  (V/H/S/2, really?  Did they not see EUROPA REPORT or ANTIVIRAL?)

The ‘60s “Batman” TV show is finally heading to DVD!

Play based on the novel (and film) PONTYPOOL returns to Chicago’s Strawdog Theater.

The house where BEETLEJUICE was summoned can be yours if you jump in the line and act now.

THIS ISLAND EARTH and ATTACK OF THE CRAB MONSTERS star Russell Johnson has died of kidney failure at 89.

Beau Bridges on HAMMERSMITH IS OUT, VILLAGE OF THE GIANTS, farting, THE LANDLORD and more. 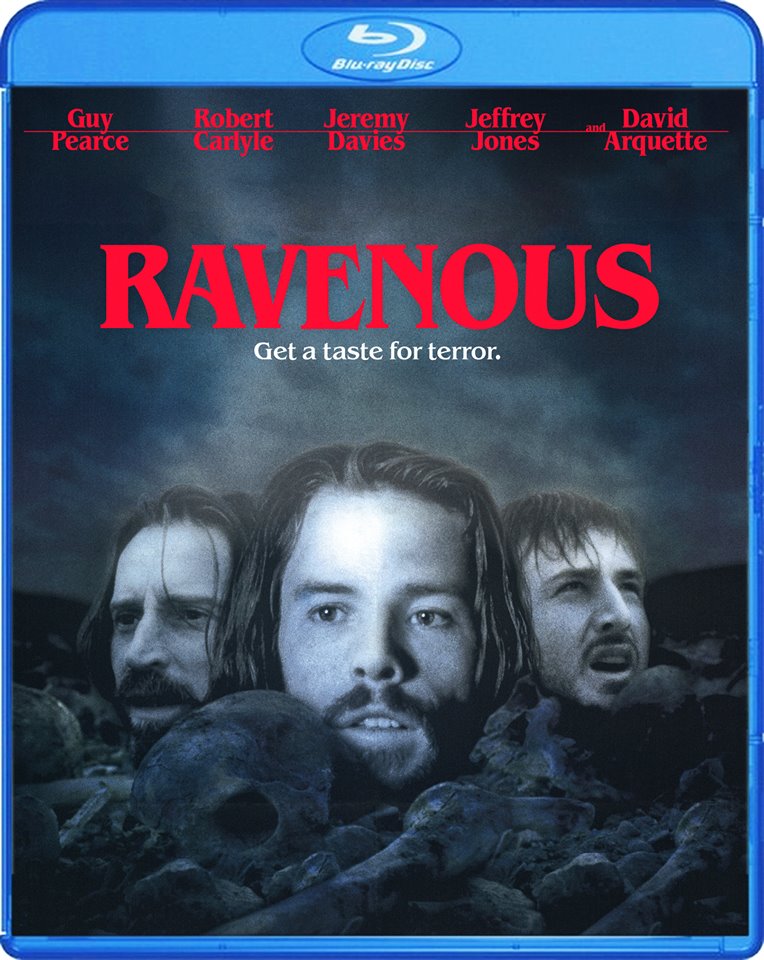 Lastly and leastly, George Orwell’s “1984” is being turned into a film again – a film called EQUALS, a “romantic” adaptation of the book starring Kristen Stewart.  Anyone have a hungry rat?