Home  ⁄  The Wire  ⁄  Short Ends – The Death of a Young One, Rialto talks to Jerry Butler, Mason Distribution, Trailers and more 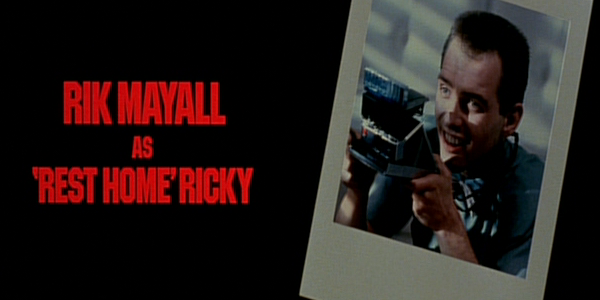 Rik Mayall, star of “The Young Ones” (and countless other great U.K. comedies) has died at 56. His genre film roles beyond television (like the great “Young Ones” episode “Nasty”) include SHOCK TREATMENT, DROP DEAD FRED, AN AMERICAN WEREWOLF IN LONDON, ERRORS OF THE HUMAN BODY, LITTLE NOISES (with Crispin Glover) and WHOOPS APOCALYPSE.

Image Entertainment announces a July 1 release for THE TWILIGHT ZONE: ESSENTIAL EPISODES, featuring 17 of the Rod Serling show’s finest moments in honor of the series’ 55th anniversary. The SRP is $29.98 and you can pre-order it here. 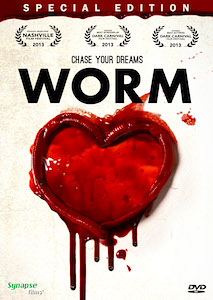 The same company has announced a July 18 date for the VOD release of AFTERMATH, a post-apocalyptic flick featuring Edward Furlong and Monica Keena. Here’s a trailer!

World Cinema Paradise talks the Manson Family – not that one, the Manson Distributing Corporation that served as the home for Al Adamson, A.C. Stephens, and Danny DeVito(!) in the ‘70s. Fascinating stuff!

Synapse Films has announced an August 12 release date for a 2-DVD set of the indie horror film WORM – check out all the info here! 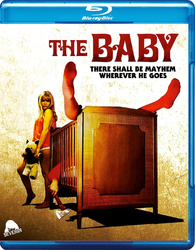 Severin Films will be issuing Blu-ray upgrades to three of their titles – THE BABY, BLOODY BIRTHDAY and Jess Franco’s BLOODY MOON – all due out July 8th.

Support this Kickstarter for a Cthulhu-based toy line. The other Great Old Ones demand it.