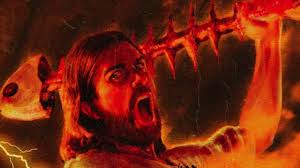 The FIST OF JESUS short wants to go to feature length – help ‘em out by contributing to their Kickstarter! 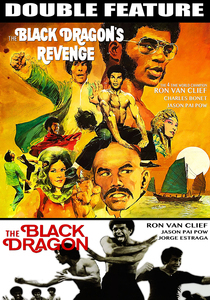 Drafthouse Films announces Ben Wheatley’s A FIELD IN ENGLAND for Blu-Ray and DVD on April 8 – check out the trailer here!

RLJ/Image Entertainment plans to release WOLF CREEK 2 on VOD on April 17th. and to theaters on May 16th. 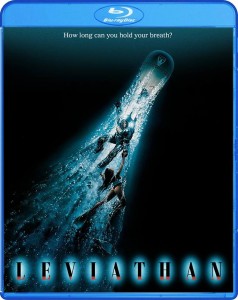 Scream Factory announces LEVIATHAN for release this summer on their Facebook page.

GHOSTBUSTERS III may still happen, but without Ivan Reitman.

Here’s a full trailer for FX’s new TV series based on the Coen’s FARGO, premiering April 15:

And a new, full green-band trailer for Ti West’s THE SACRAMENT:

Vinegar Syndrome let out their Promo trailer for the release of MARILYN AND THE SENATOR, due April 8:

A viral video for THE SIGNAL, starring Laurence Fishburne and a cow:

And finally, a fairly bland trailer for the dystopian flick THE GIVER: