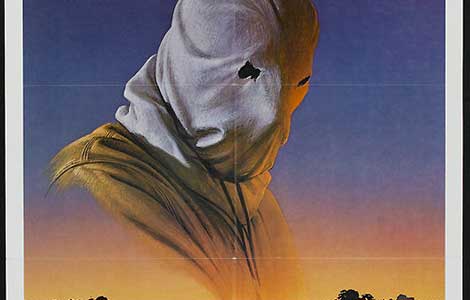 Anthony Hopkins-starring HITCHCOCK pic about the making of PSYCHO gets a poster.

..and so does Don Coscarelli’s DG-approved JOHN DIES AT THE END. Read Sweetback’s review!

Scream Factory announces Charles B. Pierce’s THE TOWN THAT DREADED SUNDOWN and THE EVICTORS for release soon.


A retro-70s trailer for the Lindsay Lohan/Gus Van Sant(!) crowdsource-financed pic THE CANYONS, written by Bret Easton Ellis and directed by Paul Schrader, drops. This may be the weirdest combination of talent of the year.

Also dropping is the minimalist trailer for ROOM 237, the documentary on interpretations of Stanley Kubrick’s THE SHINING that’s been getting raves at festivals.

And if that’s not enough trailer trash for you, here’s Troma’s NSFW trailer for their upcoming RETURN TO NUKE ‘EM HIGH.

Drafthouse Films’ latest acquisition is BAD GUY director Kim Ki-Duk’s PIETA, about a loan shark who reconsiders his life after a woman claiming to be his mother enters the picture. Check out a clip on their site.

The horrors of Gloria Estefan come to life via a fake trailer.

In 1977, T-Rex’s Marc Bolan fronted an after-school variety show, and they’re now all on YouTube. Why can’t post-school TV be like this anymore?

People love Liam Neeson getting tough, but are getting sick of Tim Burton, even if the new FRANKENWEENIE is fairly good. Meanwhile, V/H/S opens in some markets. 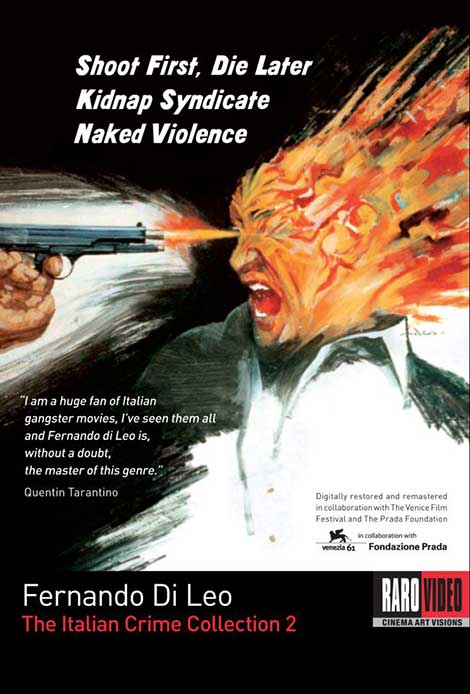 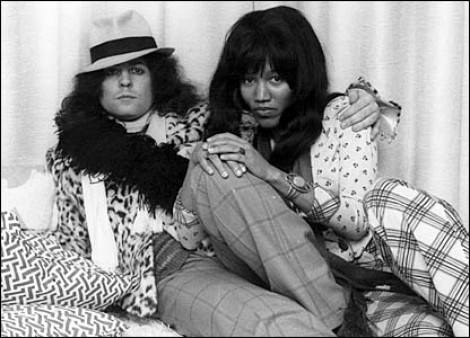