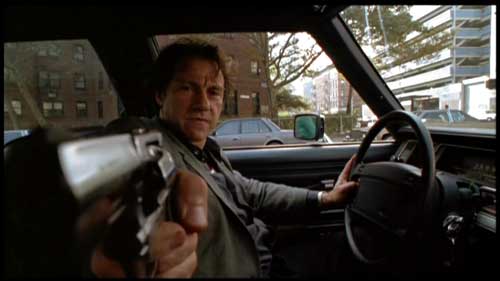 The American Genre Film Archive in Austin needs your help to restore some genre classics! 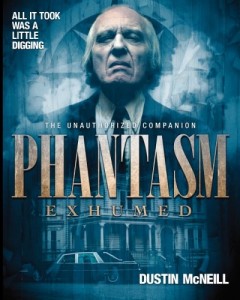 Severin Films is losing the rights to three of their Lucio Fulci titles – they’re offering up a special deal on the remainder of their stock.

You’re going to get the newly-published “Phantasm Exhumed” book, booooooooyyyyy!

JP Morgan Chase appoints themselves lords of your morality by closing the accounts of adult film stars due to “Ethics.”

Tankhead Custom Tees defends a stupid t-shirt in one of the most idiotic ways possible.

Whatever happened to that Nicolas Winding Refn MANIAC COP reboot?

The ever-reliable Projection Booth podcast gets arrested by the BAD LIEUTENANT films.

A new 60 second trailer for SIN CITY: A DAME TO KILL FOR:

And an entertaining trailer for the ridiculous-looking Portuguese comedy CAPTAIN FALCON:

And one for the new remake of 1974’s VAMPYRES – this version is directed by Victor Matellano and features Caroline Munro!

And, finally, one for the creepy-looking Paris-set AS ABOVE SO BELOW, from the directors of QUARANTINE and DEVIL: