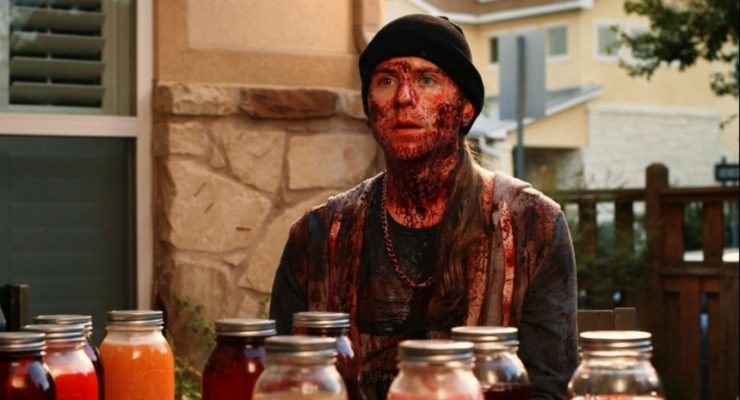 As you might have been able to tell by some of the films I’ve picked for this series since it started in October, I have a weakness for splatter comedies. The most overt of the films in the subgenre featured to this point has been DEATH METAL, but now we have the inspired gore and laughs of BAD GUY #2. Perhaps not surprisingly, both films are written and directed by Chris McInroy. 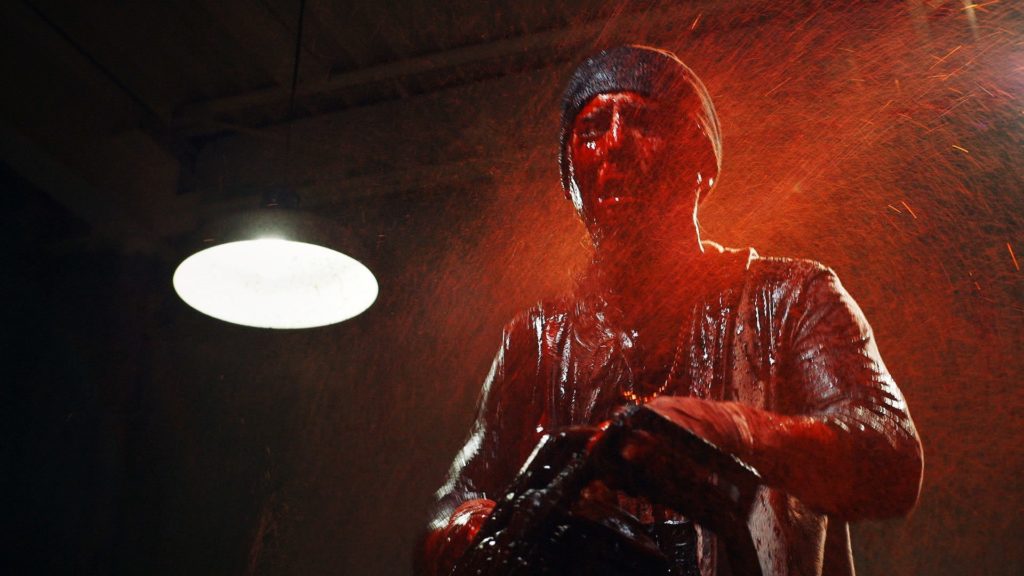 Taking the clichés of the generic “big bad” and his disposable henchmen to the extreme, McInroy mines the aspirations and angst of the titular extra (Kirk C. Johnson) as he rises in the ranks of a criminal organization due to the homicidal anger of his boss (David Maldonado). Impressive gore, clever deconstruction of genre tropes, and silly throwaway gags make this a fast, super-fun, and very bloody ten minutes.

It probably goes without saying, but this film is NSFW: