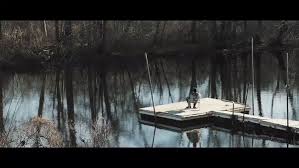 Maybe it is because I am getting ready to head off for a mini-vacation at an actual cabin in the woods (despite years of horror films warning me against doing such a thing), but I’ve had this particular horror subgenre stuck in my head recently.

While CABIN does not bring much new to the genre, it does a good job of pulling off the essential elements of what makes the titular location such a staple in horror films. Focusing on how isolation can pray on minds susceptible to the suggestion of “something out there,” writer/star Josh Ruben’s script and Brendan H. Banks’ direction move with confidence as it takes an artist looking for some peace and quiet to the depths of madness in less than fourteen minutes. His downward spiral never feels forced and the suspense is cranked up with each scene, culminating in a great visual payoff. 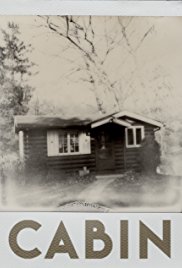